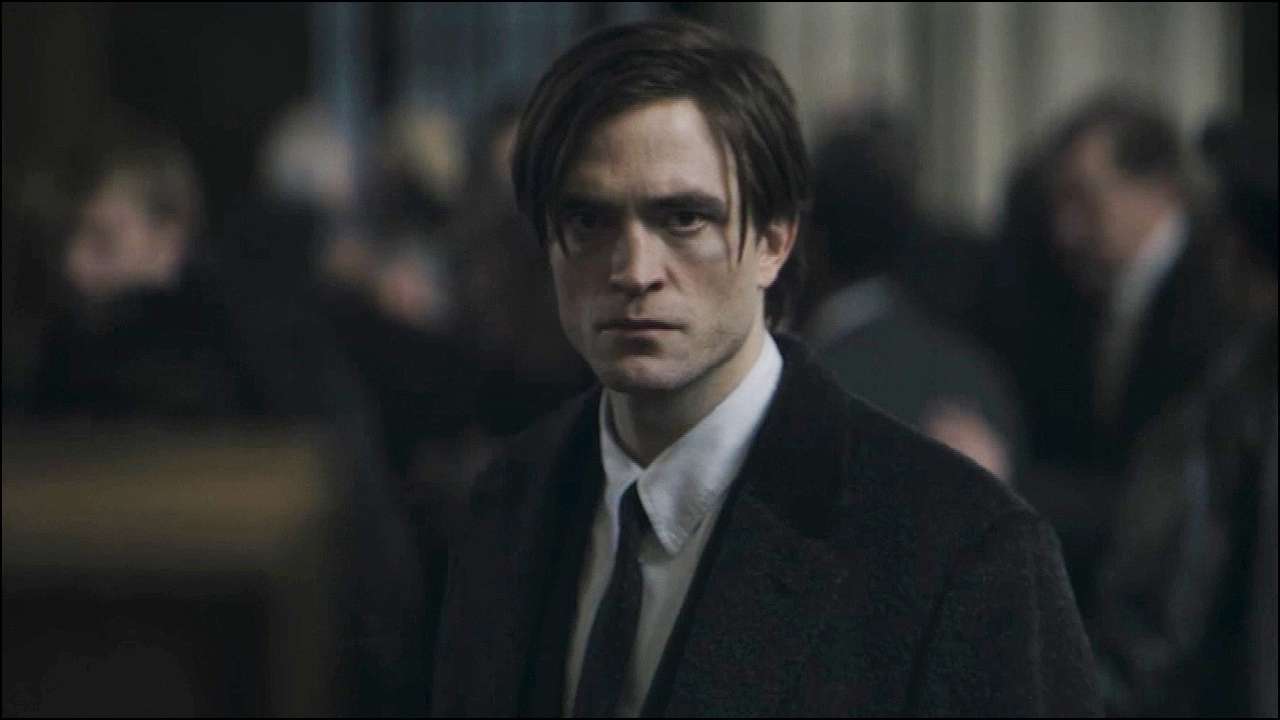 Two weeks after Robert Pattinson reportedly tested positive for COVID-19, the actor has been cleared to resume work on set.

"Following a hiatus for COVID 19 quarantine precautions, filming has now resumed on The Batman in the U.K.," confirmed a Warner Bros. spokesperson, careful not to name the individual in question.

Production ceased on September 3 after Vanity Fair broke the news of Pattinson's diagnosis, marking the start of his mandatory 14-day quarantine. 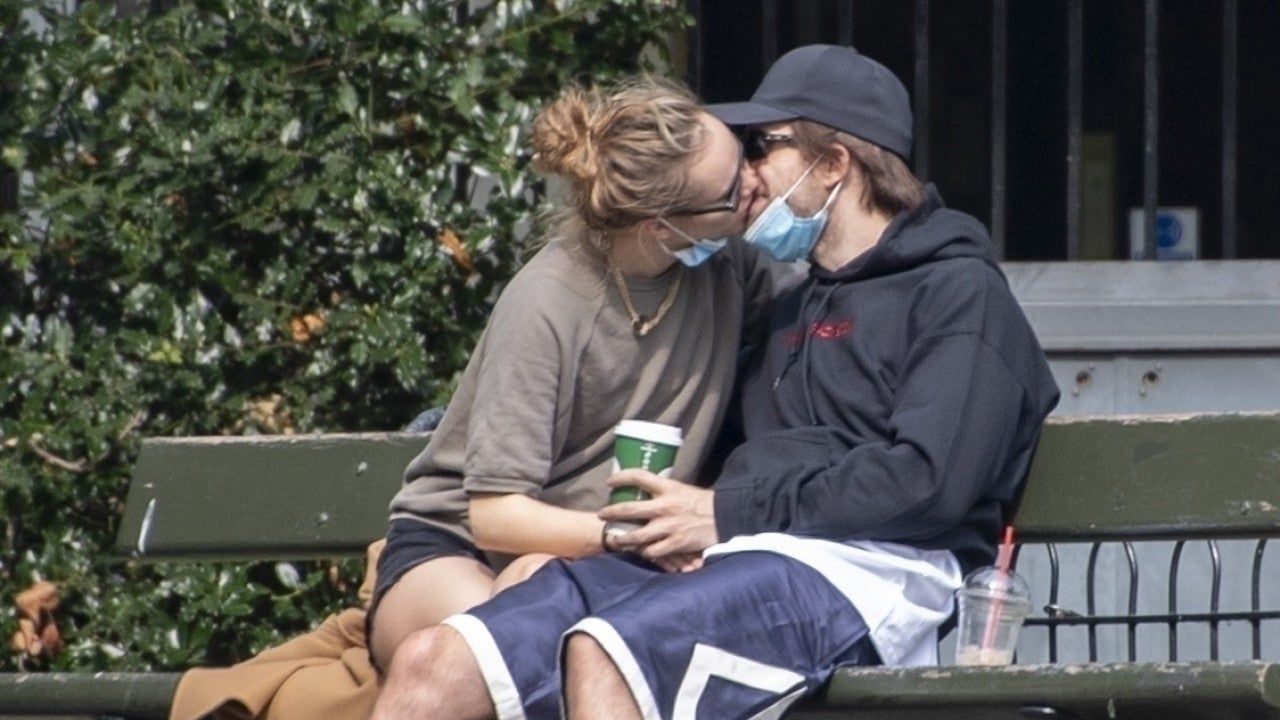 While Pattinson was isolated away from the production, members of the crew allegedly continued to work on the big-budget reboot of the film franchise. It was suggested that director Matt Reeves shot select scenes using Pattinson's stunt double, but Warner Bros. dismissed those reports.

According to the studios, when Pattinson tested positive for the disease, cameras stopped rolling for the full two weeks as much of the cast and crew went into isolation.

This past Wednesday, Pattinson was spotted out and about with Suki Waterhouse, his girlfriend, leading people to believe that his quarantine period might have ended. Still, with about 75% of the movie still left to shoot, Pattinson has a ways to go if The Batman wants to stick to its original release date, October 1, 2021.