The “Amazing Dragon,” a New Species of Dinosaur Found in China

Fossils of a new species of dinosaur have been found in northwestern China.

This discovery was a breakthrough for Paleontology, proving there was a member of the plant-eating group, the sauropods, some 15 million years earlier than any other known member of the group. 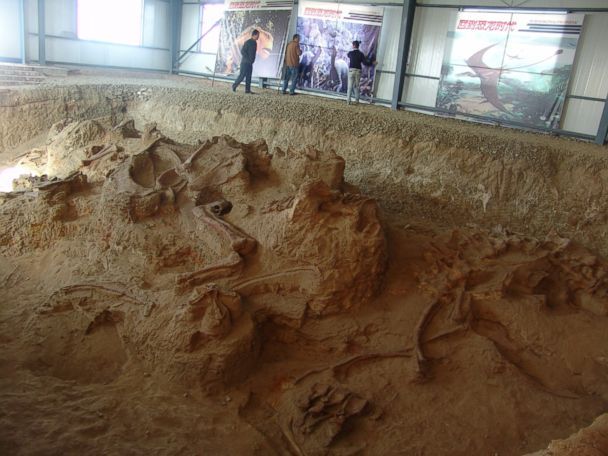 The newly discovered, Lingwulong shenqi, was a neosauropod, a long-necked vegetarian like the well-known Brontosaurus. Measuring in between 35-57 feet long, this new dinosaur was published in the British journal, Nature Communications.

The chosen name, “Lingwulong shenqi,” translates toÂ “Amazing Dragon from Lingwu,” the region where the fossils were uncovered. 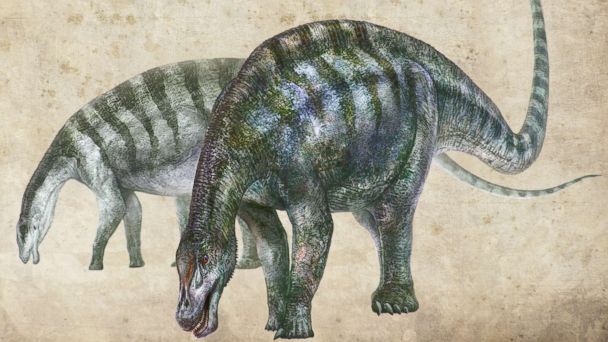 Prior to Linwulong shenqi’s discovery, researchers though neosauropods lived between 163 million and 145 million years ago. The new fossils, however, date back to 174 million years ago suggesting that neosauropods roamed Pangea much earlier.Â This also suggests that these dinosaurs dispersed into East Asia much earlier than previously believed — when Pangea was still a large landmass.

Regardless of timing, the question most of us are asking is, will the Linwulong shenqiÂ make an appearance in the next “Jurrasic Park?”