The 40 Best NFL Quarterbacks of All Time

The staple of any good offense in football begins and ends at the quarterback position. And while Super Bowl wins seems to be the place to begin when ranking the best Quarterbacks to ever play the game, there are loads of other noteworthy statistics to take into consideration. 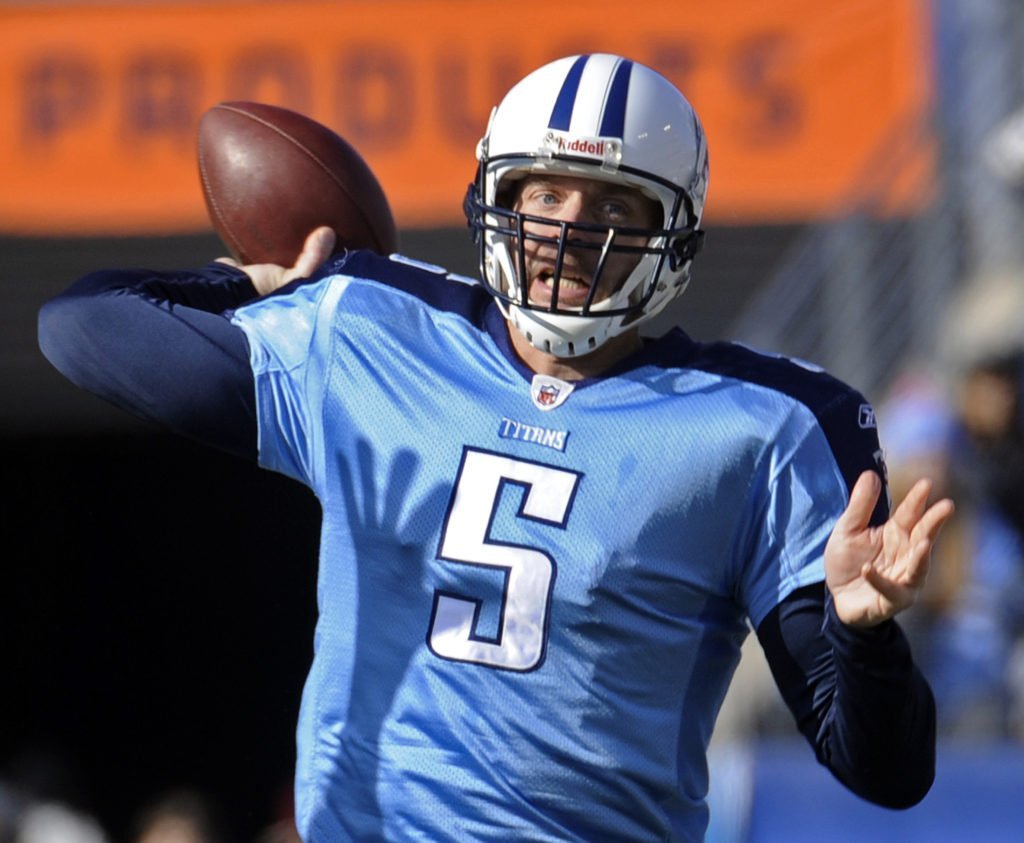 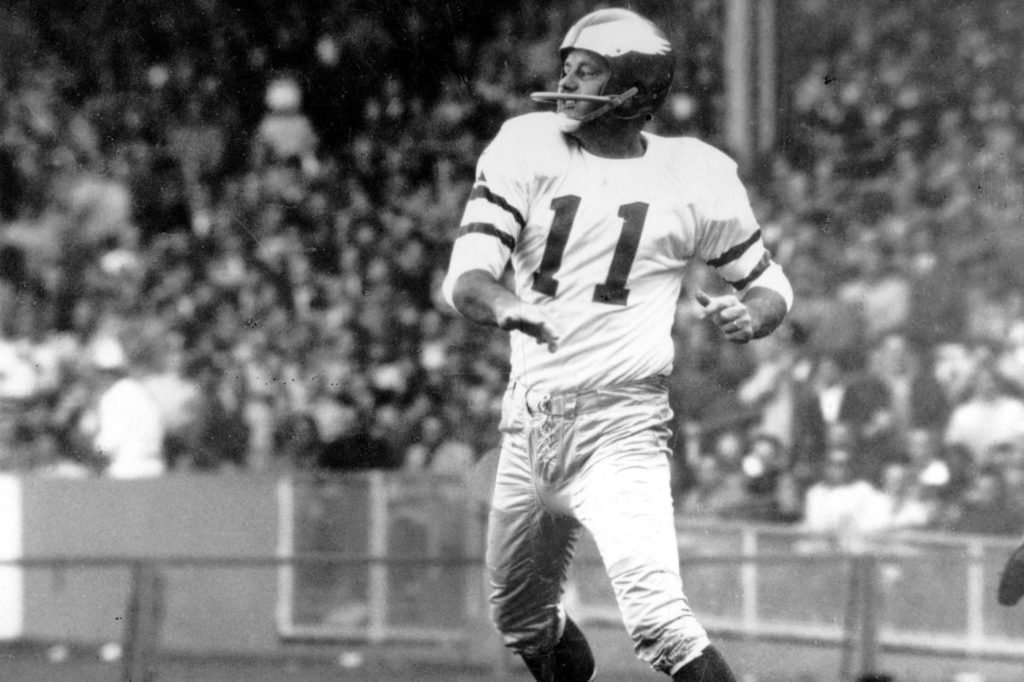 Norm led the LA Rams and the Philadelphia Eagles to championships in the 50s. He played 12 seasons and was a 9x pro bowler. He averaged 8.2 yards per pass attempts for his career, the 3rd best in history.