11 of the 12 boys, along with their coach, who were trapped exploring a cave are now paying respects to the fallen diver and to express gratitude by practicing Buddhism for the next nine days.

In preparation, the boys had their heads shaved by monks, prayed to ancient relics, and offered drinks and desserts to spirits. 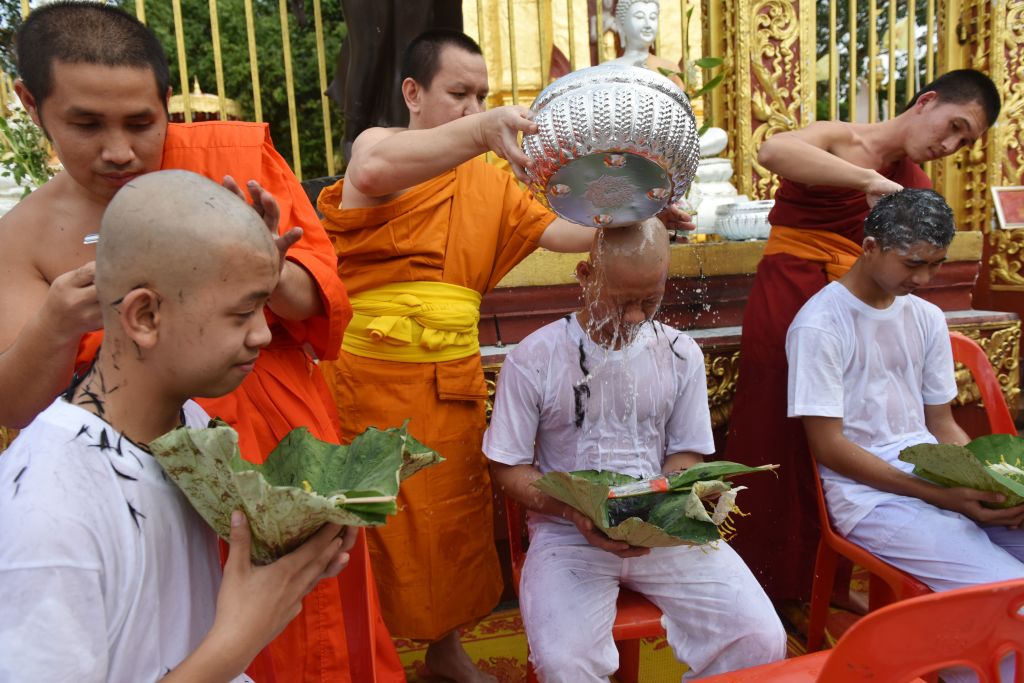 After their second ceremony is complete, they will go to Wat Pha That Doi Wao temple where they will live their lives as monks for the next nine days. They will have to follow the 10 Buddhist precepts.

The mother of Ekarat Wongsukkchan, Sangiemjit, said, “Ordinations are supposed to give us peace of mind. We can only do this for nine days because then he will have to go back to study and prepare for exams. Back to his normal life.” 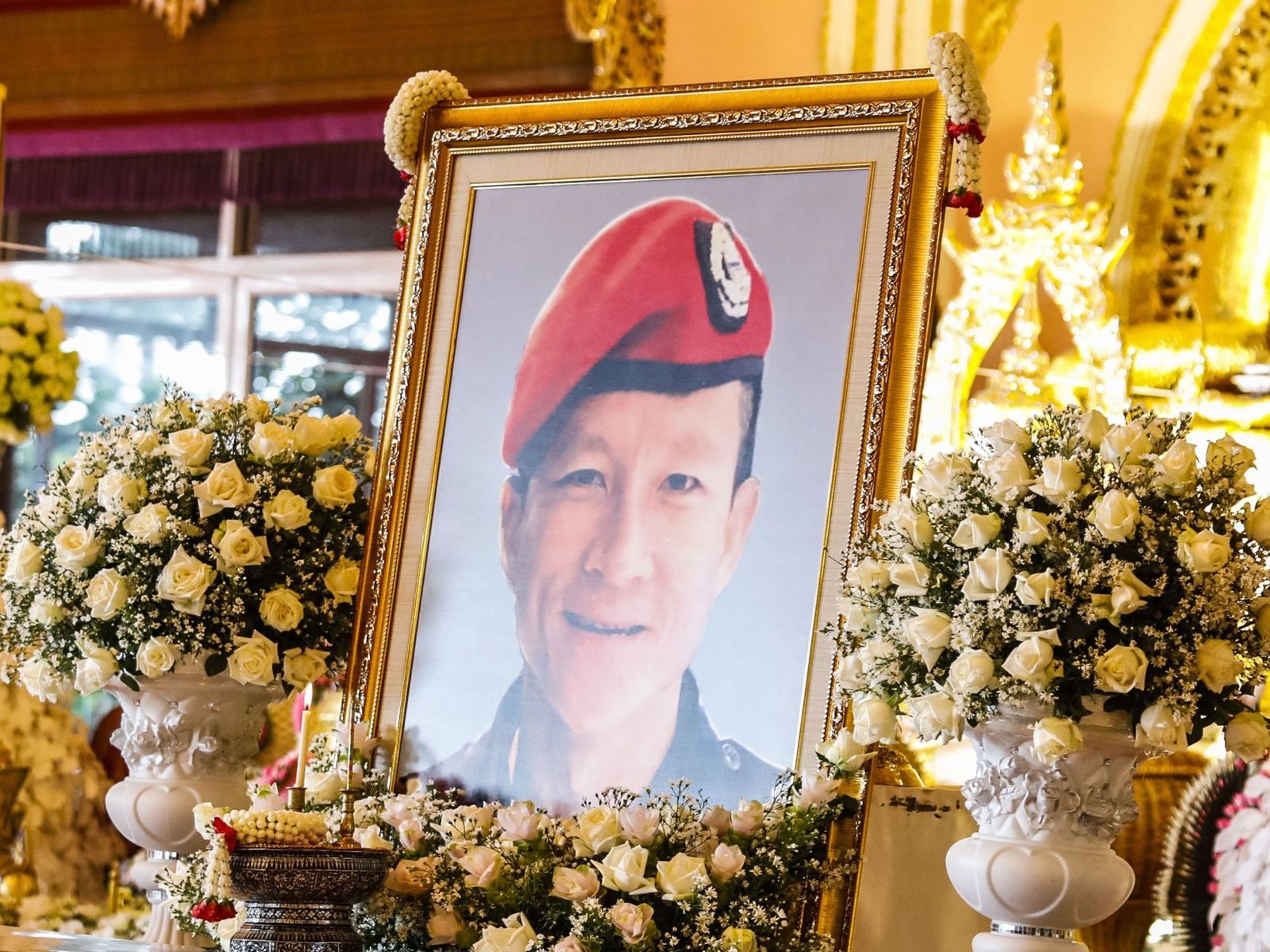 The boys also paid respects to Saman Kunan, the Thai navy SEAL who died during a rescue attempt. His photo was on display.

Becoming a novice is usually a step closer to monkhood. Young boys are supposed to become novice’s at this time in their religion, and their experience was jump-started by this experience. Usually, as a novice, you pay respects and honor your parents. This was different.

After this, they will return to their normal lives as they were before the cave incident.