The American dream is finding the love of your life, moving to your dream town, and having a family. That's exactly what Blake and Lori were trying to do, but things started spiraling out of control when Lori began to lose herself.  Secrets began to come out in waves and Blake’s situation got extremely scary. 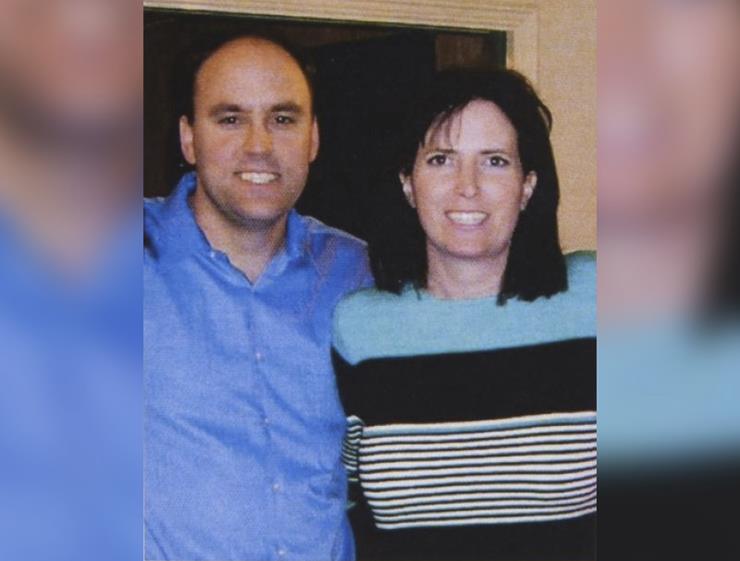 It all began in Texas back in 2003. A man by the name of Blake Ruff was going to his regular bible study classes when he met the love of his life. Lori Erica Kennedy was new to town and began going to bible study to meet like-minded individuals as she practiced her faith. It was love at first sight. They both knew that meeting one another within their faith was a sign that they were meant to be! It seemed like they were made for each other, but that couldn't have been further from the truth. 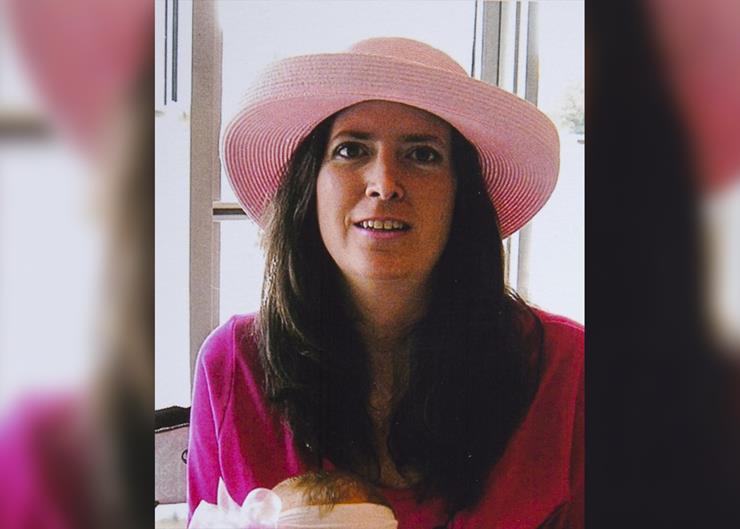 At the time of their meeting, Lori just moved to Texas from Arizona. She never really gave up any other information other than thatâ€¦ Whenever Blake asked about her background or family, she would shy away from the topic and say that it was a rough subject. She would also shut him down and say that she had no family left, and to leave it at that. Blake respected her wishes and continued to pursue her, calling her the one. Blake had no doubt in his mind that she was the perfect woman for him, but his family was extremely suspicious about her so-called story, but they would never guess how right they were.