A Family in Texas 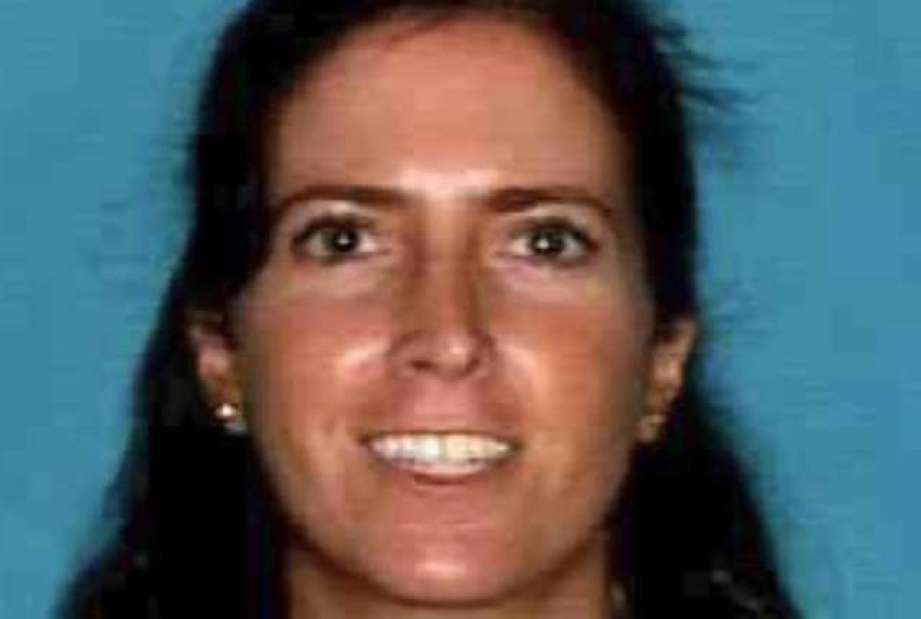 Blake could not shake the love that she had for Lori, despite his family’s protests. His parents and siblings had a bad feeling about her, but he refused to believe them. Their relationship caused tension within the family, but that didn’t stop Blake from being with the woman he loved. The two married in 2004 in a private ceremonyâ€¦ Just Blake, Lori, and their preacher were there. They moved two hours away from Longview to Leonard, Texas after the wedding to begin their lives together. Things began to spiral soon after. 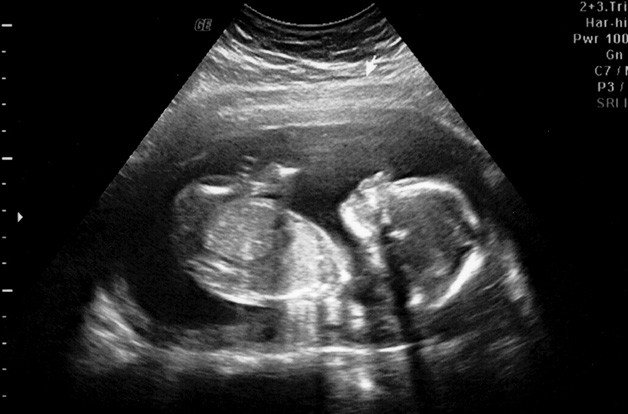 After their marriage, they immediately began trying for a baby. It took four years of struggles, miscarriages, and tears, but they finally went to in-vitro fertilization methods for help. With success, Lori became pregnant with their little girl. At this point, everything seemed perfect from the outside, but something was brewing inside of Lori that no one could imagine.