Ten years after their cat went missing, a Texas family has been reunited with their feline friend.

Fergie, the gray tabby, was adopted by the Fulton family in 2006. When they had a friend take care of Fergie, 30 miles northeast of their home, she went missing. 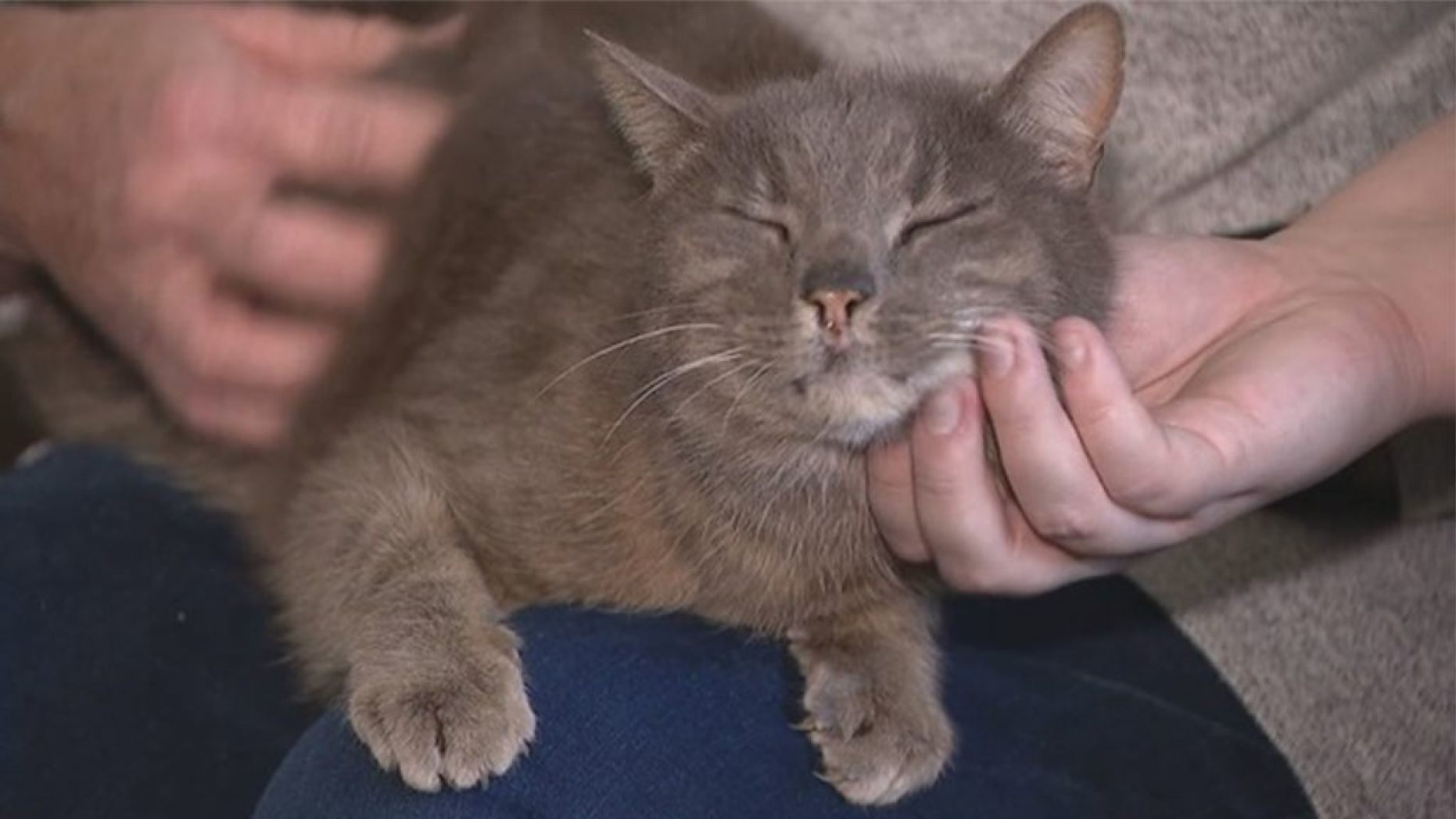 Someone had brought a gray tabby into a local animal hospital, and after scanning the cat’s microchip, contacted the Fultons asking if they were missing a cat. 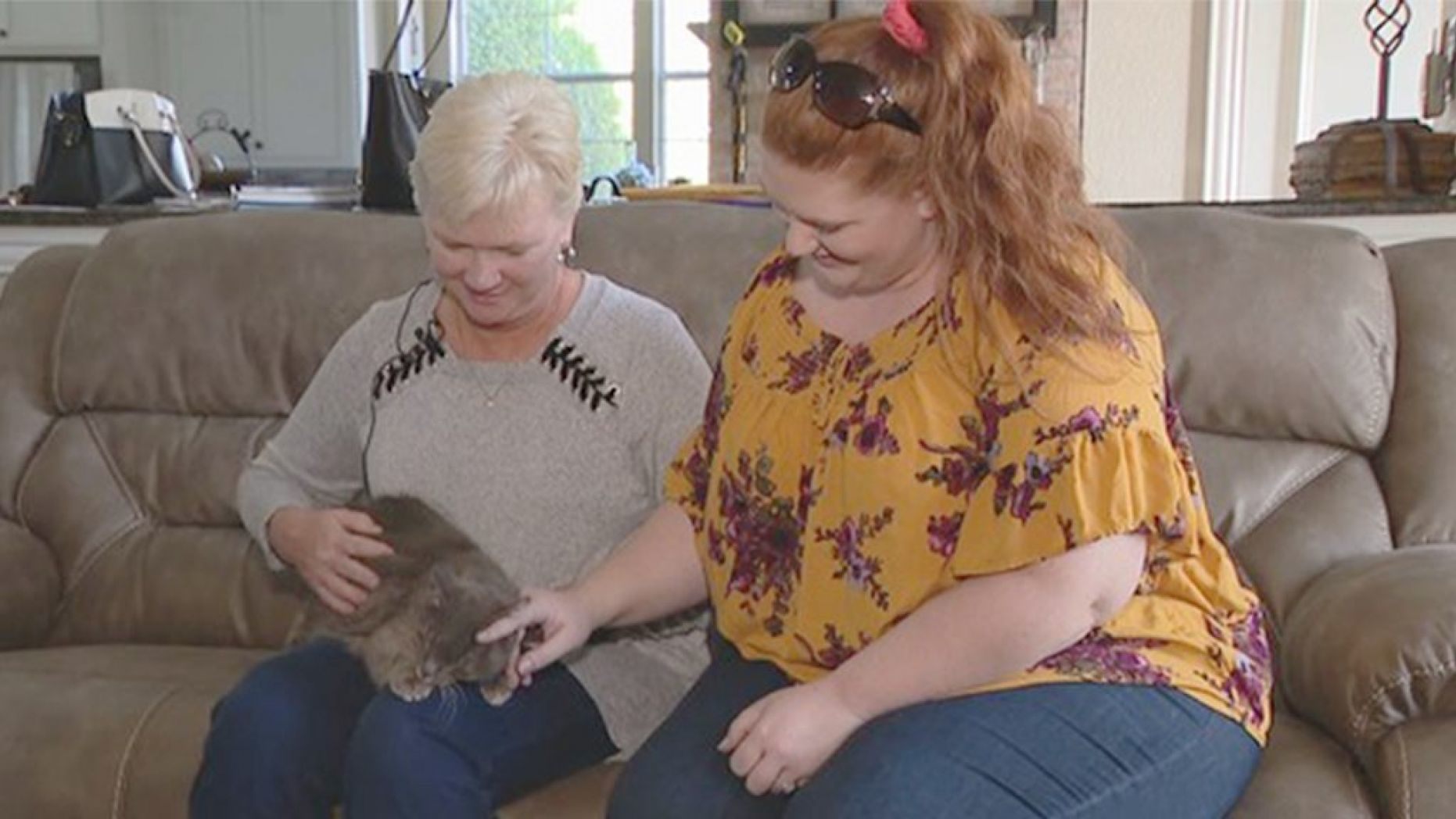 “I was like, ‘Sure, like for 10 years now,’” Fulton said she told the vet. “I was just stunned. I was absolutely blown out of the water.”

Fulton said that Fergie is settling back in just fine.

“She went right back to being the princess cat she was before she left,” the pet owner said. “You know, she’s sleeping on the bed. She knows what a litter box is and all that. Eating good and, again, just seems really happy to be home.”