College graduate, Addy Tritt just went above and beyond for victims of the flooding in the midwest.

The 25-year-old just bought out the entire stock of a closing shoe store so she could donate it all to Nebraska flood victims. 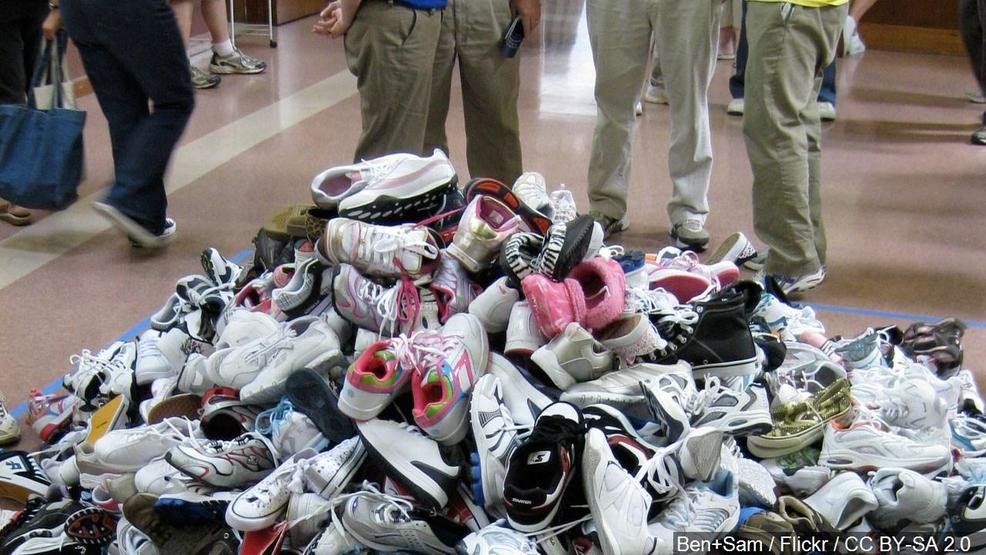 Since Payless announced it was going out of business in February, it’s been liquidating its assets in all of its stores. When Tritt learned about the closing she visited her local store in Hays, Kansas and bought the 204 remaining pairs of shoes the store had in stock.

Collectively, they were worth over $6000, but after 2.5 hours of negotiating, Tritt managed to buy them all for $100. 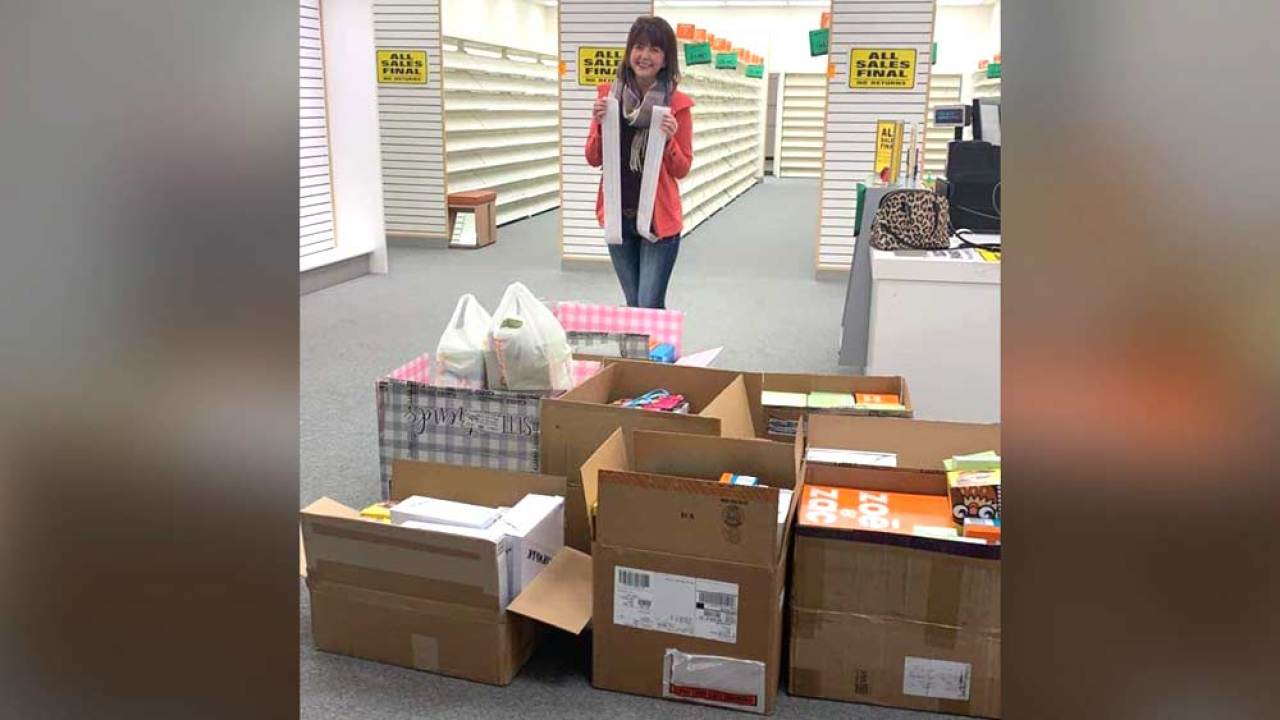 “I have been so blessed. There have been so many great people in my life who have inspired me,” she told Hays Post.

“So many people have helped me when I was down, I want to help if I can. “I just hope this inspires other people to volunteer and donate if you have been blessed,” she added.