When a Texas man and his new wife were going through some hard times, the universe sent them a sign that things were going to be alright.

Danny Ferraro, 57, took a photo that he posted to Facebook while driving on Highway 105 in their hometown of Montgomery, Texas, of a cloud that looked just like an angel.

TEXAS ANGELThis was the sunset as we were driving down Hwy 105. How awesome is that!

“On Monday evening we were heading to deal with more (family) issues and really dreading it,” Ferraro said. “As we turned west on Highway 105 in Montgomery, I immediately noticed the cloud formation and the brilliant rays of sun straight ahead of us, and I told Carmen, ‘Wow, look at that!”’

On this day, the couple was celebrating one month of marriage, a tough one month, and this was just the sign they needed to maintain hope. 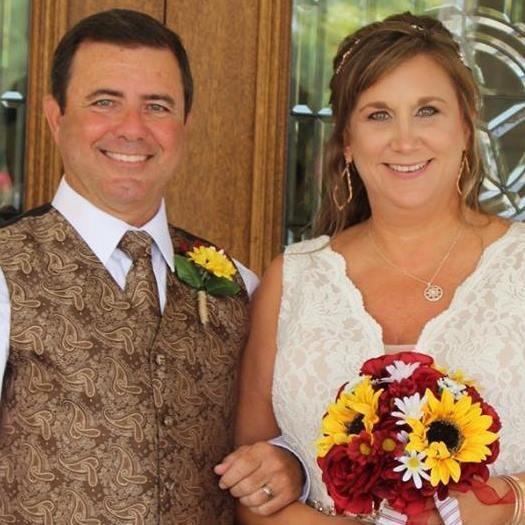 The scene looked similar to a cloud formation that was captured in 2016 in South Carolina that was viewed more than 9 million times on Facebook.

As a father of seven, Danny Ferraro was grateful for the uplifting sign and was glad to share it with others online.