While most 15-year-olds are practicing for their driving test, Cori Guaff is practicing her sets. The American teenage tennis star will play her first Wimbledon game this week, and she’s going up against her tennis idol, Venus Williams. She will be the youngest player to ever qualify for the main draw at Wimbledon. 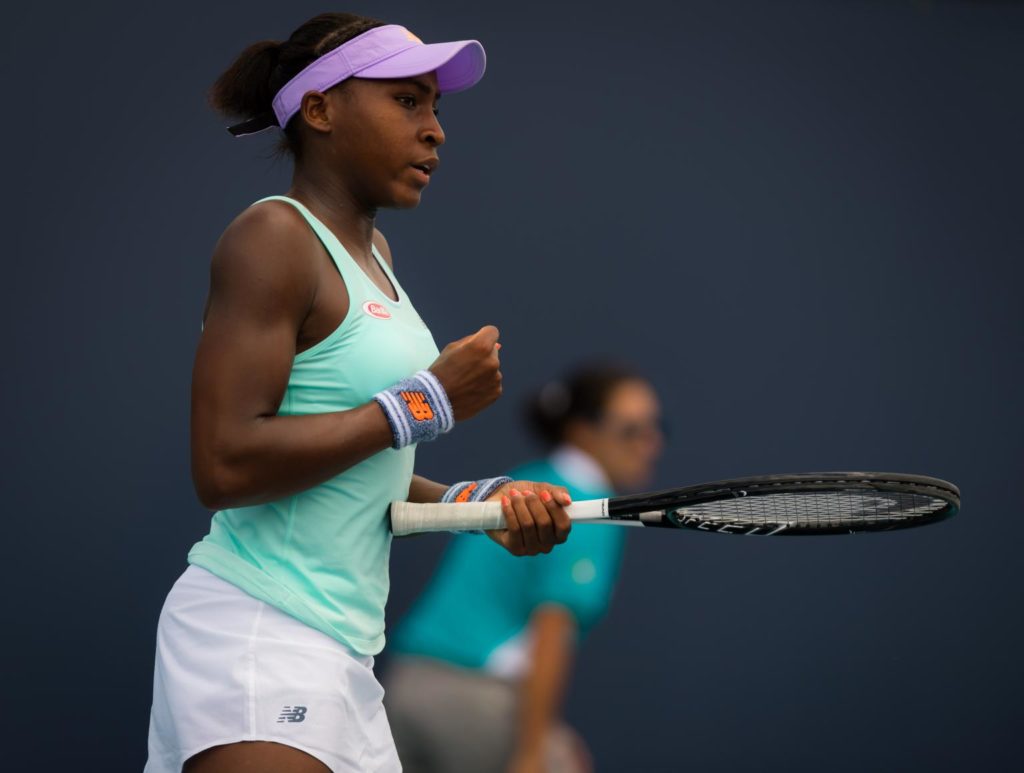 Guaff was born in Atlanta, Georgia and raised in Delray Beach, Florida. The young athlete, nicknamed “Coco” by her friends and family, is “excited” to see how she does against Venus. Guaff has previously won the French Open title in 2018 and is predicted to earn over a million in sponsorships off the court. But her number one mission right now is playing the game, even if it means taking on her idol. 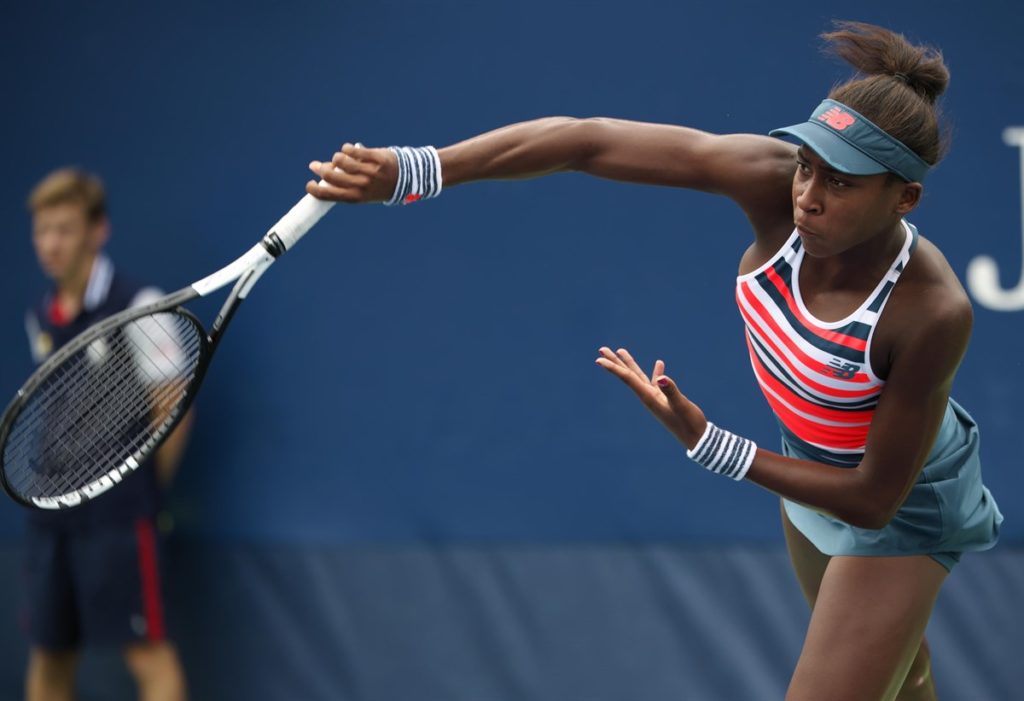 Serena Williams, Venus’s equally talented tennis prodigy sister, commented on the anticipation for the match. “It’s a great moment for her and for Venus. […] Every time I see her out there working, training, her and her dad. It reminds me of the time where I was out there with my dad. I can’t help but look inside myself and be proud and be happy for her. It’s really nice to see.” 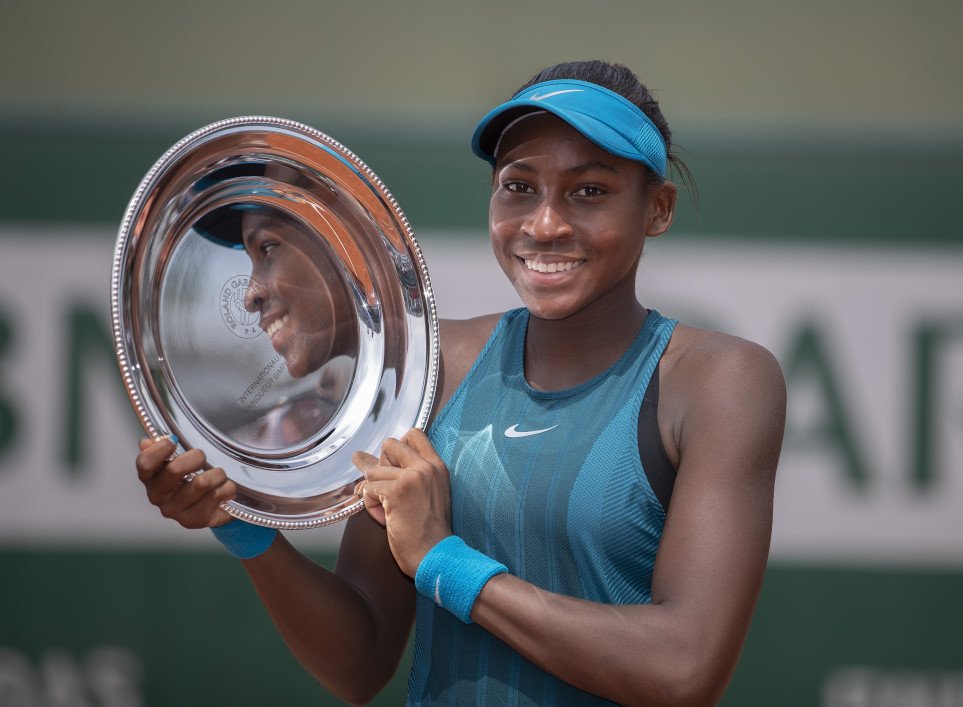 The big game kicks off Monday, and her supporters are worried whether she can handle the pressure. “Of course she has the potential but we should let her make her way.” Well, win or lose, it seems like Cori Guaff is a name we’ll be hearing for quite a while.