There’s really no arguing Ms. Taylor Swift’s genius. When it comes to the grasp she has on the music industry and pop culture at large, there’s just no one like her. And just when you thought the days of purchasing physical albums and awaiting exciting midnight releases were a thing of the past, Taylor Swift says, “hold my beer.”

She and her team, along with the power of the Swift Army, prove that there is still magic to behold in the anticipation of midnight album releases…it just takes the right artist to make it happen. 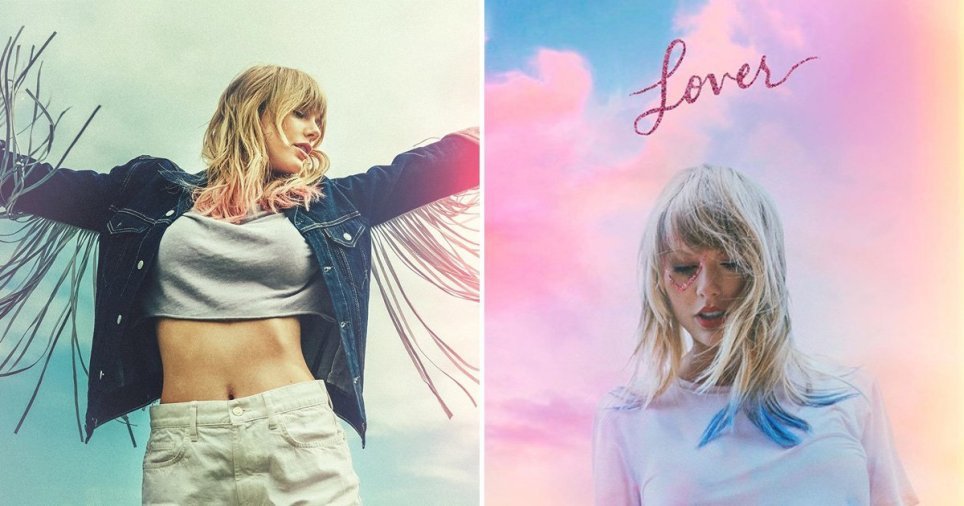 Today, when the clock struck 12 A.M. fans around the world downloaded, streamed, ordered, and purchased Swift’s newest studio album Lover with gross anticipation. Esteemed critics and die-hard Swifties alike are joyfully mesmerized by her newest works. Self-described as an ode to all things love, Variety described Lover as her “most mature collection as well as her most fun one.”

Forbes said, “Rather, it’s musically and lyrically rich, fulfilling in the same way that staying up all night and having a heart-to-heart conversation with an old friend is. Swift sounds comfortable enough in her own skin to invite listeners into her orbit more than ever. She proves once and for all she’s a lover, not a fighter.” 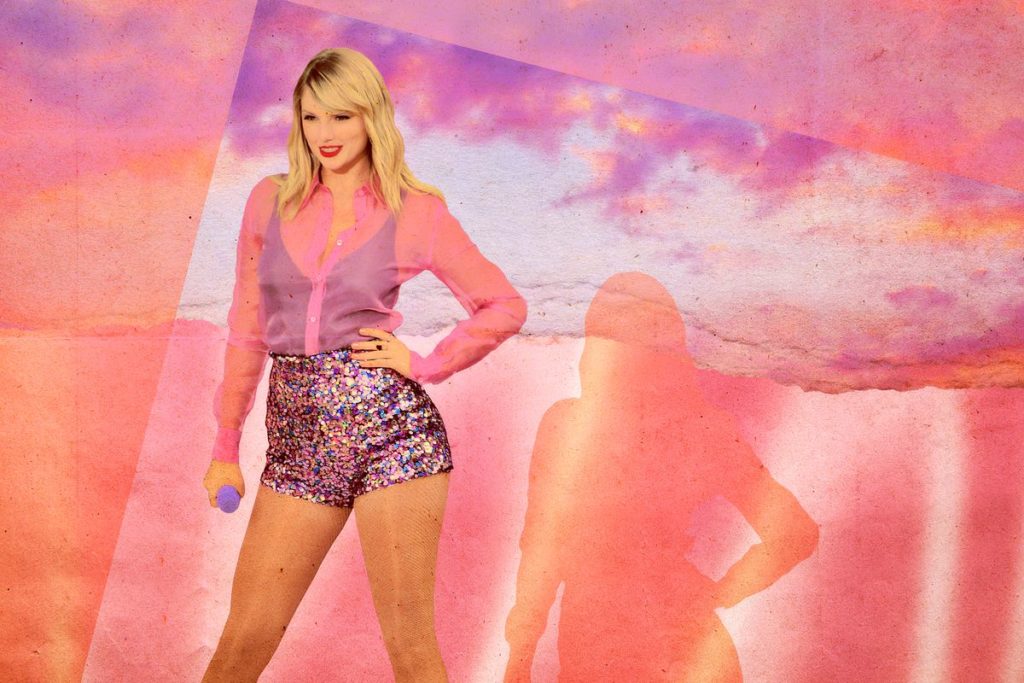 And Time described her as “one of her generation’s strongest songwriters and savviest public-relations navigators.”

Lover is 18 tracks in length, her longest to date, and is the first album that Swift herself owns outright. Since leaving Big Machine Records and signing with Republic, her biggest request (and lesson learned), was that she was going to own her own catalog, something her prior contract prevented.