Taylor Swift caused quite a stir with her recent announcements.

On Thursday, the artist hosted an Instagram Live session at 5 pm EST in which she revealed the title of her newest single (that was released at midnight), the music video release, the title and release date of her 7th studio album, and all the details about the subsequent merch and deluxe album editions. 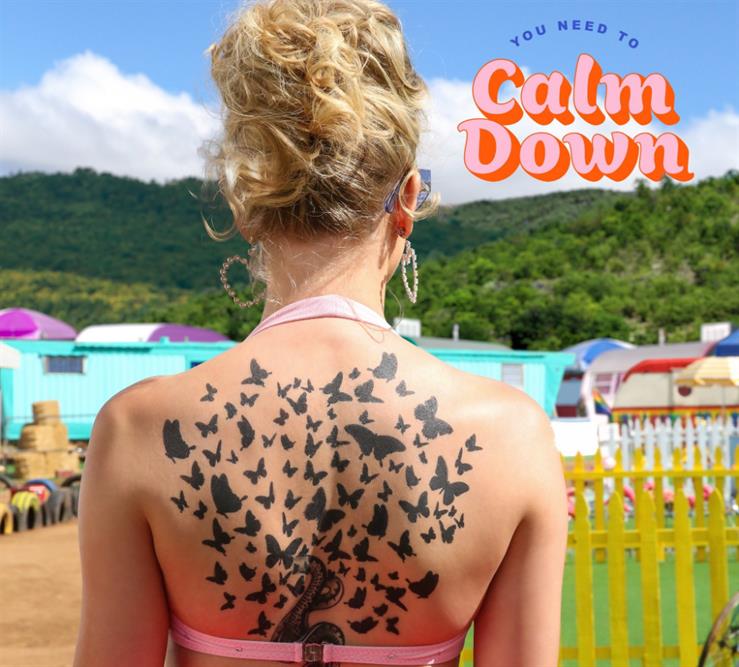 Swift’s new single, “You Need to Calm Down” is a classic pop tune that throws some serious shade at internet trolls specifically those who target members of the LGBTQ community and those who pin women against one another.

The lyrics revealed a direct correlation between the song and Swift’s support of the LGBTQ organization GLAAD. “Why are you mad when you could be GLAAD? (You could be GLAAD) / Sunshine on the street at the parade / But you would rather be in the dark ages / Makin’ that sign must’ve taken all night,” Swift sings on the track. 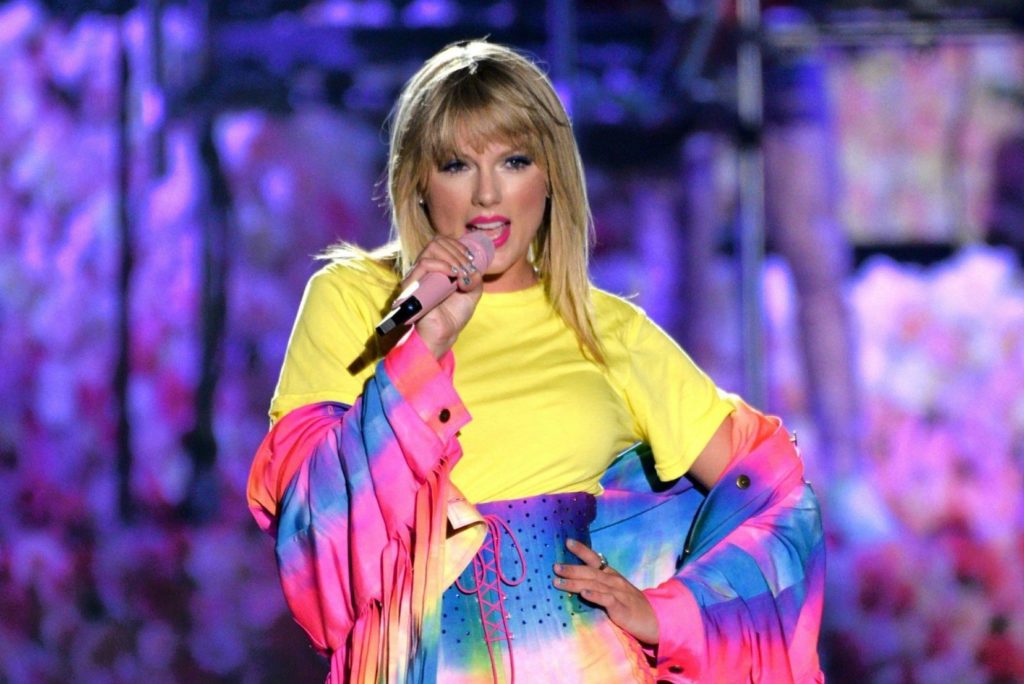 Swift’s been outspoken about her support of the LGBTQ community, promoting inclusivity, equality, and vocalizing her support of political candidates and policies that protect the community’s rights. Her latest single was a timely release during Pride month and follows a generous $113,000 donation she recently made to Tennessee LGBTQ advocacy group.