Taylor Swift's Cats Are the Most Googled Celebrity Pets of 2020 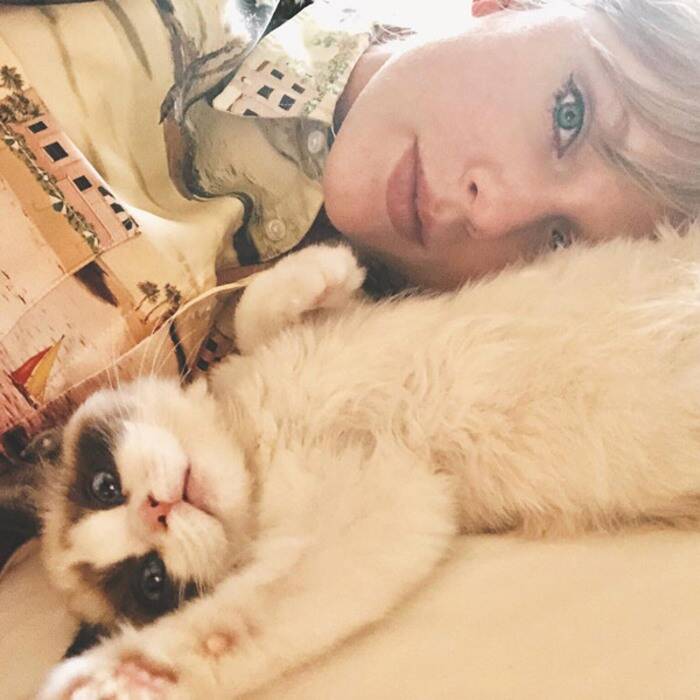 After Taylor Swift dropped her surprise album Folklore this year, it quickly became the biggest news of 2020—alongside her cats, of course.

British retailer Matalan did a deep-dive into the Google statistics for celebrity pet searches in 2020 and concluded that Taylor Swift's kitty trio—Meredith Grey, Olivia Benson, and Benjamin Button—were the most-searched-for pets this year. The three felines (who often star on Swift's Instagram) were the subject of over 979,000 searches.

Benjamin Button is Swift's youngest and newest addition to the clan. The ragdoll kitten was first seen in Taylor's music video for "ME!" where the singer met him on set. 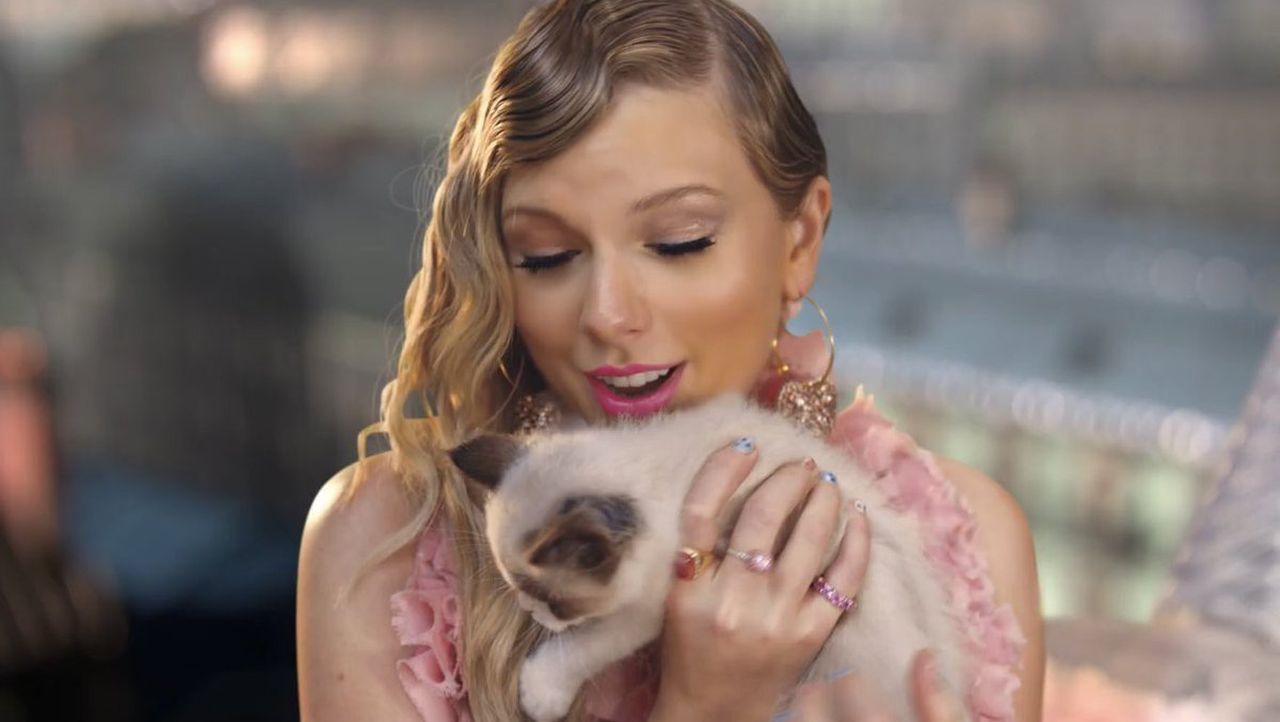 Swift adopted her two Scottish folds, Meredith and Olivia, in 2011 and 2014, respectively. Benjamin is named after Brad Pitt's character in The Curious Case of Benjamin Button. Meredith is named after Ellen Pompeo's character on Grey's Anatomy, while Olivia is named after the character Olivia Benson on Law & Order: SVU, played by Mariska Hargitay. Both Pompeo and Hargitay appeared in Swift's music video for "Bad Blood".

"My cats are beautifully round and fuzzy and they look like little lazy bears—they're always taking naps," Swift said at the premiere of the Cats movie musical, in which she had a minor role.