Taylor Swift is the talk of the town lately. After her recent Instagram post, where she shared her political beliefs and endorsed the Democratic candidates running in Tennessee, she had a record-breaking night at the American Music Awards.

She opened the show with a jaw-dropping performance of her song “I Did Something Bad,” chock full of her girl-powerÂ sass and iconic use of snakes on stage. 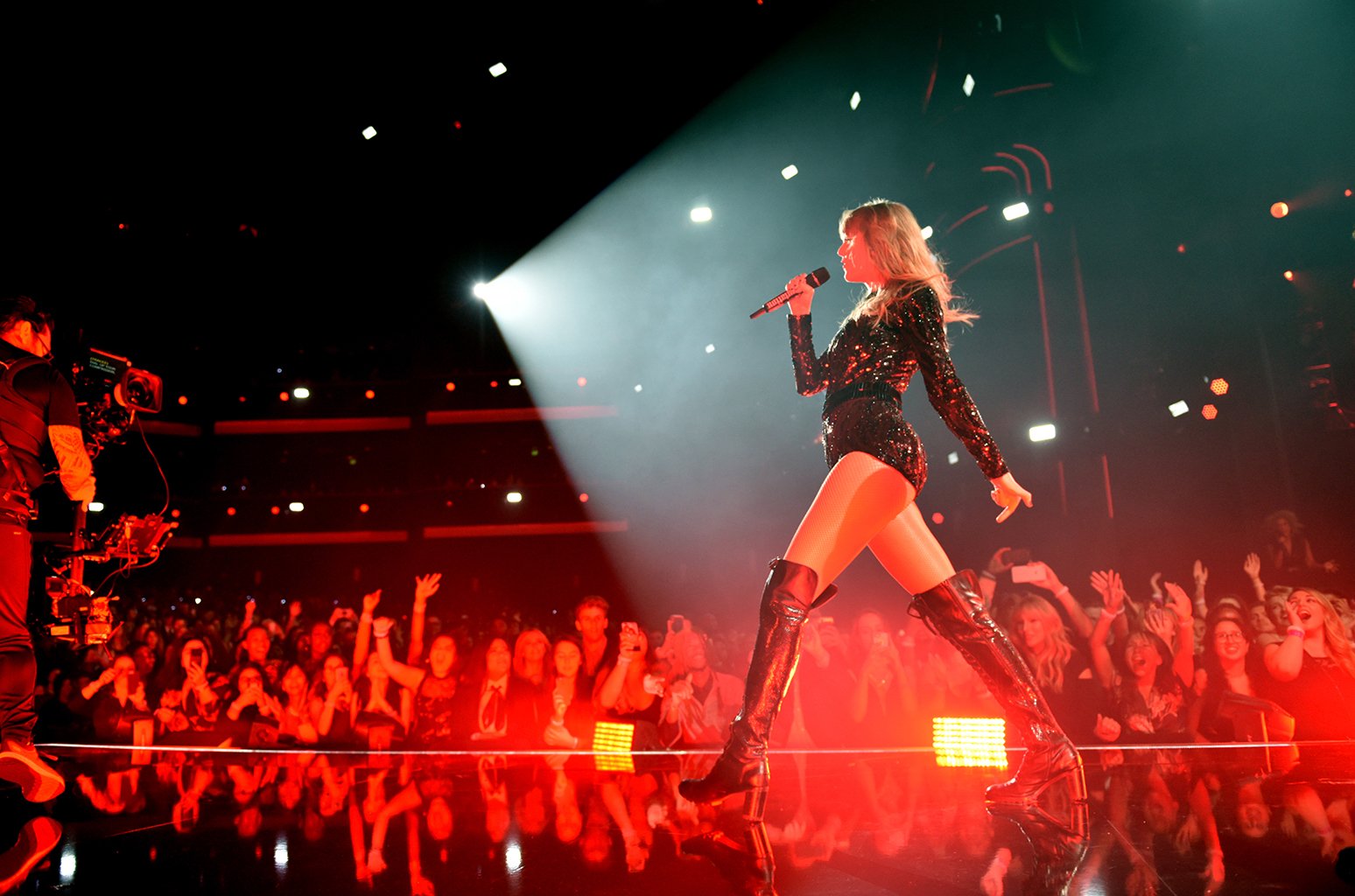 Heading into this awards show, Taylor had previously acquired 19 total AMAs and was nominated for four awards. It was well known that she was fast-approaching Whitney’s record, and with four wins last night, she left Whitney’s record in the dust. 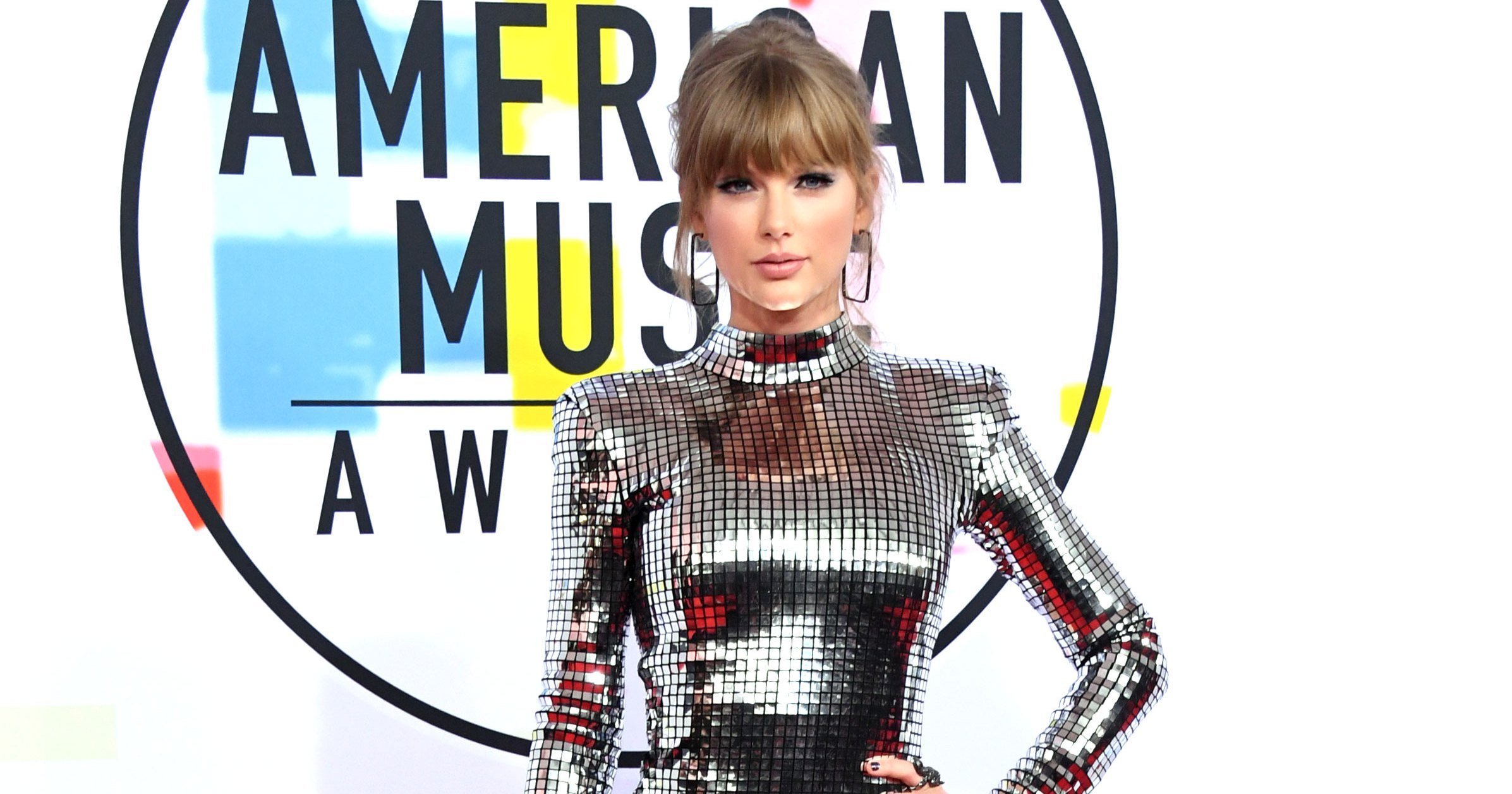 In her final acceptance speech for Artist of the Year, she used the moment to speak about the upcoming midterm elections, a common theme mentioned throughout the night.