Two Wrongs Get You In 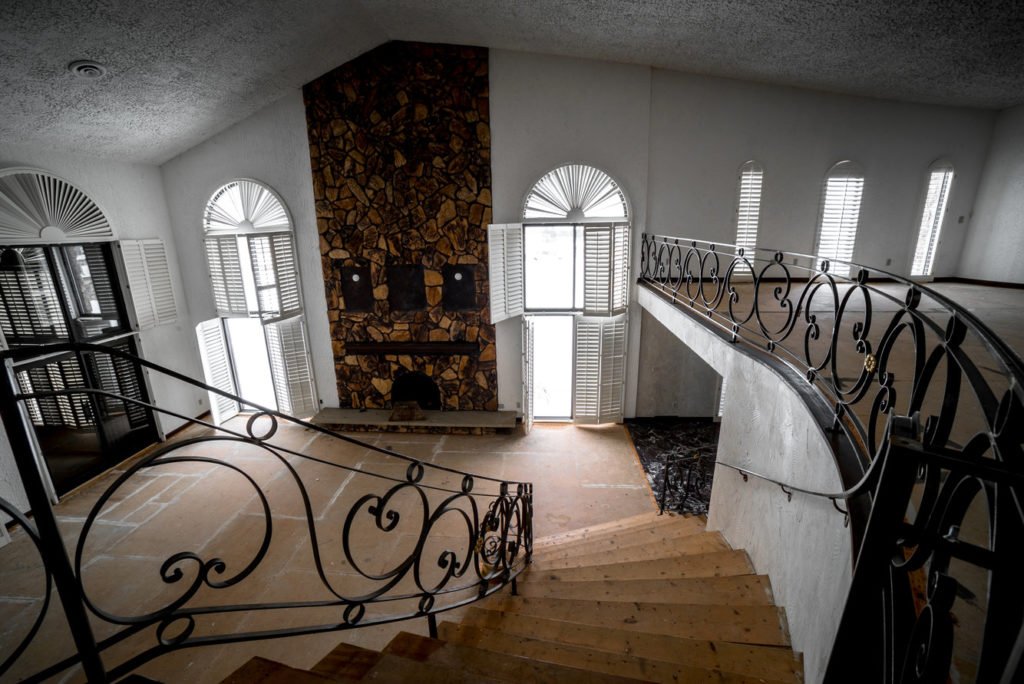 There is controversy on whether Joo forged his documents to enter the place, but nonetheless, he made it in. He remarked about how clean the home still was, and since he got arrested trying to break in, he understands how very few people got in to vandalize the place. 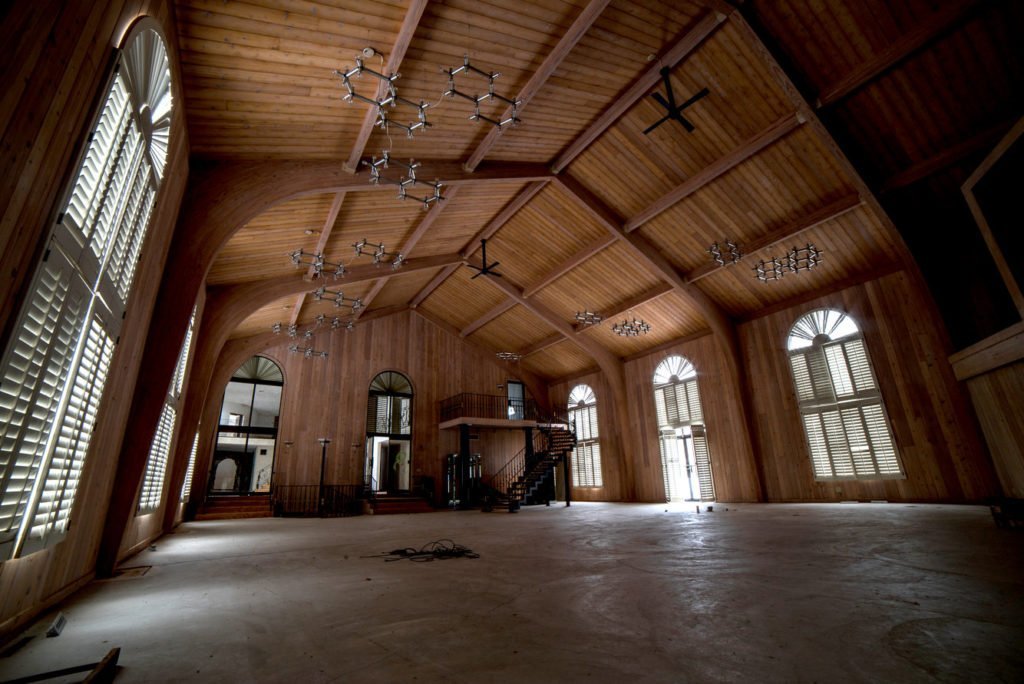 When Joo got in, the house had just been purchased, and there were plans to turn this room into a chapel. This was the dance floor of the club that Tyson had installed in the home, you can see on the top of the staircase is where the DJ booth would have been. The new owners were hung up on whether they should continue with their construction after learning what had happened in that room in the 80s…