After an unfortunate downswing in Tyson’s life, he was forced to abandon his custom-built mansion in Ohio. The building still stands, uninhabited. 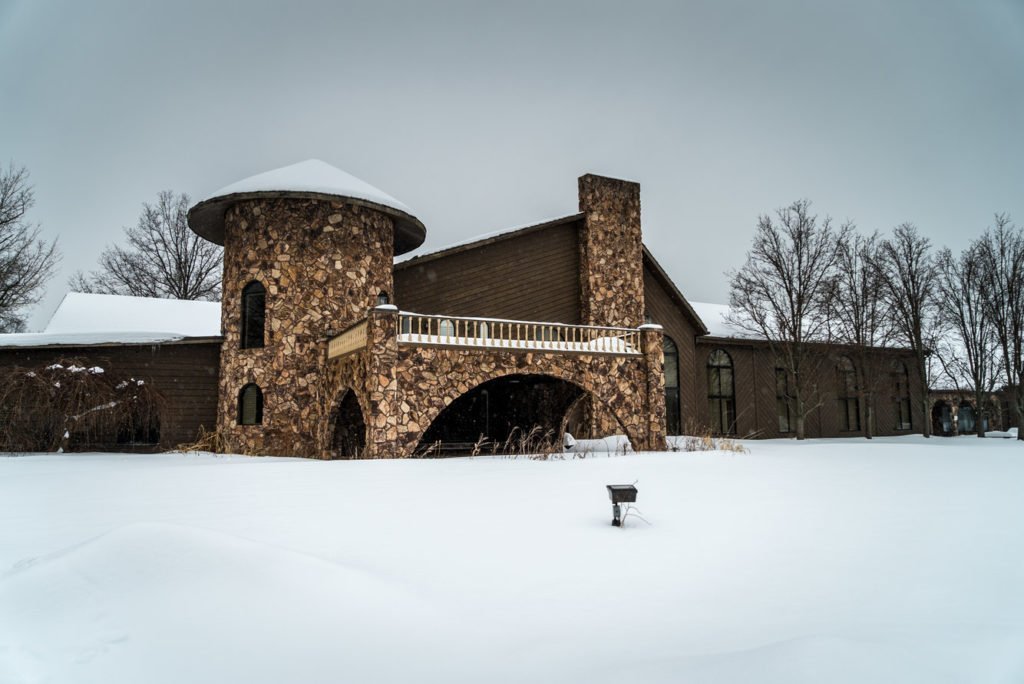 When Tyson went to jail for the second time in 1999, he was forced to sell his 19,500 square foot mansion, that resides in Southington, Ohio. Tyson sold the place to a TV marketer for 1.3 million dollars, that marketer then went to jail for money laundering and left the house unoccupied. 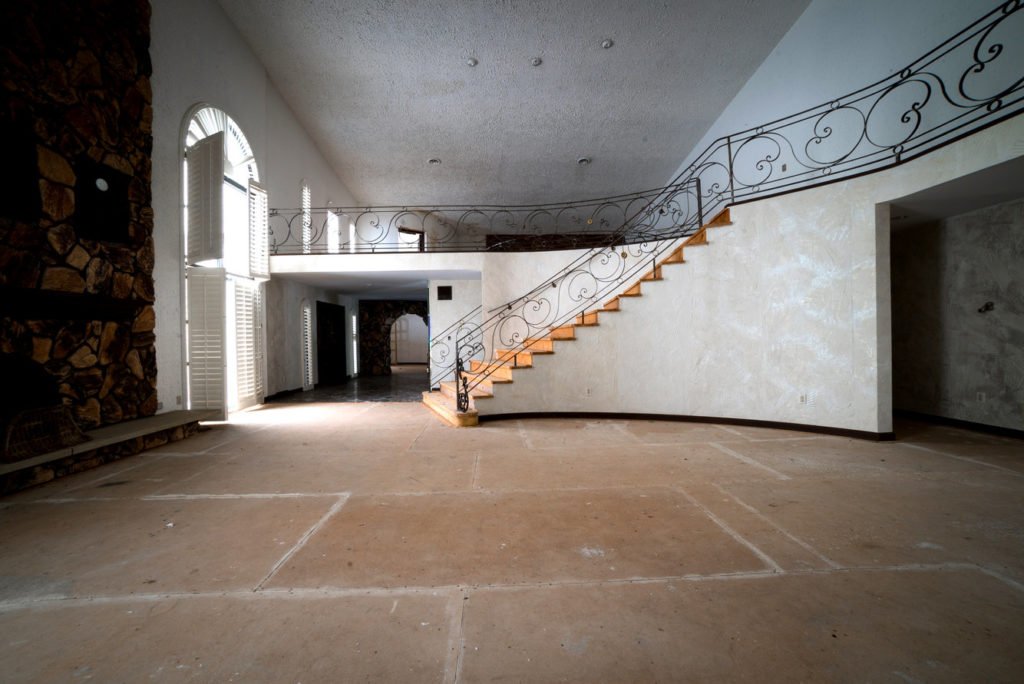 A photographer named Johnny Joo had known about this property since it became vacant and waited until 2013 to try and enter it. On his first try, Joo was arrested and charged with trespassing. After getting out of jail, Joo was determined to get into the house no matter what, so he did, and you won’t believe how…