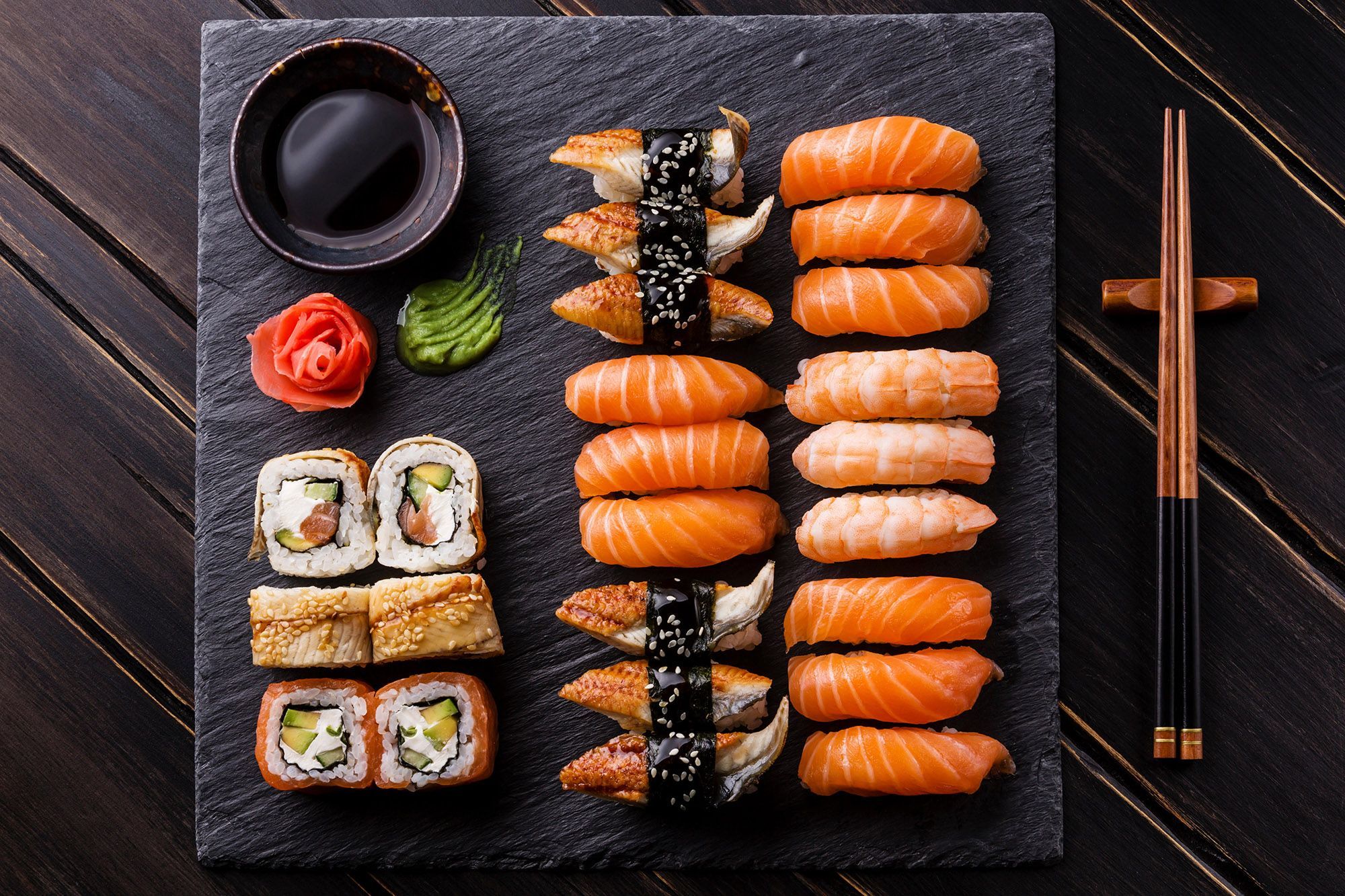 Sushi is a popular meal around the world, and for good reason—it's delicious. However, in Taiwan, some people are taking it a step too far.

The restaurant chain Sushiro announced it would give away free sushi to anyone whose name included the characters 鮭 and 魚, which together mean "salmon" according to Taiwan's official Central News Agency.

That person, plus up to five guests, would be treated to one free meal, as long as they could prove that their name contained the characters on their official ID.

Sushiro also announced via Facebook that it would offer smaller discounts to people who added only one of those characters to their name as part of the promotion. 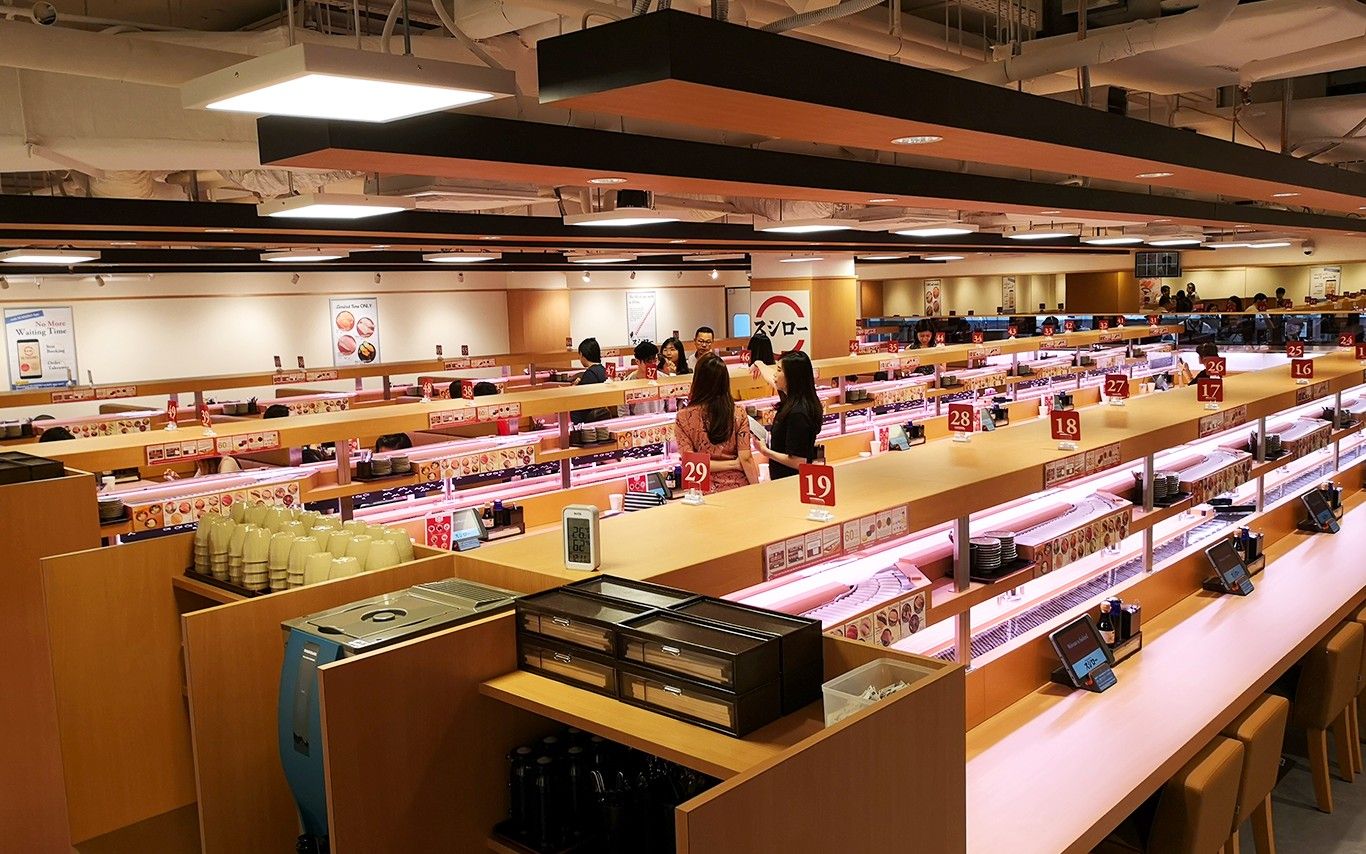 Almost 100 people registered to change their name in adherence to the promotion, which ran until Thursday. Taiwan's Ministry of the Interior was forced to step in on Wednesday, urging residents to think carefully before changing their names due to a surge in applications.

One man who changed his name on Wednesday planned to change it back after taking advantage of the promotion. A registration office reported that it and managed to dissuade someone from changing their name altogether, and a second said that a desparate man went ahead and changed his name anyway, despite it being his second name change.

According to Taiwan's Name Act, people may only undergo name changes three times, meaning that someone could theoretically be stuck with the name "Salmon" forever.