At the end of the month, leading into 2019, Taco Bell will launch a new Cravings Value Menu with items ranging from $1-$5. 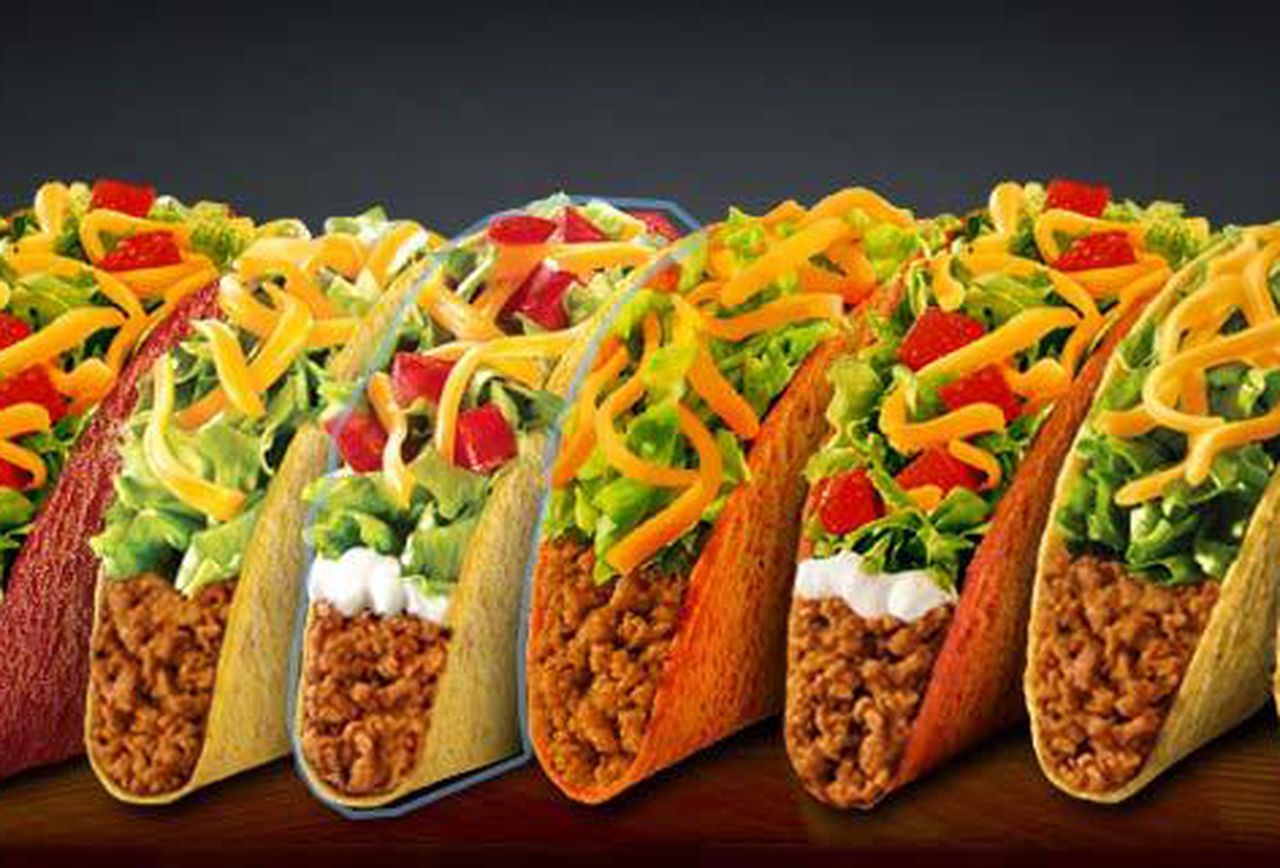 The tacos and burritos section will include the spicy potato soft taco, cheesy bean and rice burrito, and beefy Fritos burrito. Another category lists triple-layer nachos, a cheesy roll-up, a spicy tostada, shredded chicken mini quesadilla, and a beefy mini quesadilla. And then, for dessert, you can choose between Cinnamon twists and Cinnabon delights. 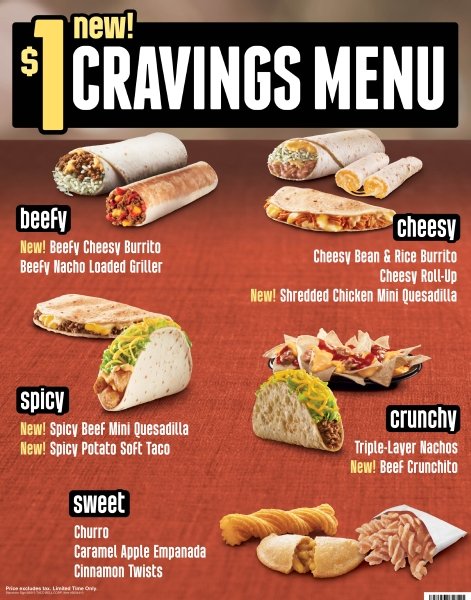 So cruise on over to your local Taco Bell on the 27th get your hands on the Cravings Menuâ€”see you there.