A family got a beautiful and touching taste of true Christmas spirit this week when their late elderly neighbor had left behind some very special gifts for their two-year-old daughter.

The elderly man, Ken, who was in his late 80s, lived near Owen and Caroline Williams and adored their daughter Cadi. Before passing away, he bought 14 Christmas presents for her to open over the next 14 years. 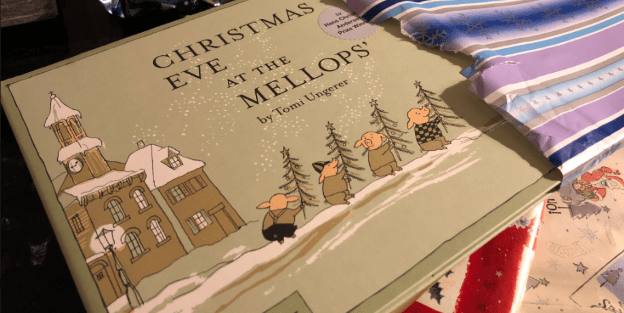 Monday evening, Ken’s daughter had stopped by to deliver the gifts after his passing. Afterward, Owen sent the following Tweet:

Our elderly neighbour passed away recently. His daughter popped round a few moments ago clutching a large plastic sack. In the sack were all the Christmas presents he’d bought for *our* daughter for the next thirteen years. ðŸ˜¢ pic.twitter.com/6CjiZ99Cor

Owen explained in later Tweets that Ken had always said he would live to be 100, and because his life had been cut short of that mark, he purchased the gifts for Cadi in his absence.

Ken was a former salvageÂ diver, seaman, carpenter, and baker who adored every member of the Williams family, including their dog.

Now, if this story doesn’t lift yourÂ holiday spirit, you might be the Grinch.