Taco Bell Is Removing Mexican Pizza From the Menu, Despite Fan's Pleas 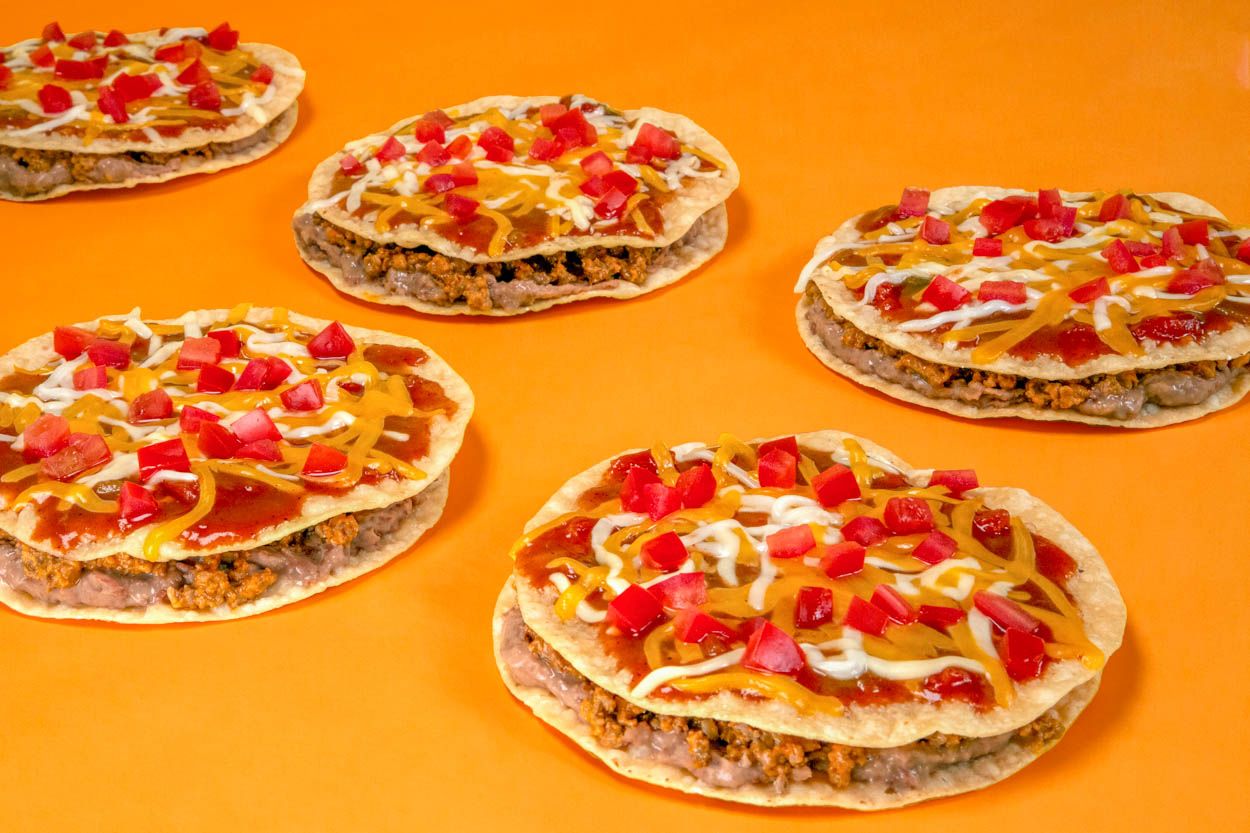 Taco Bell has betrayed us yet again.

Last month, the Mexican fast-food chain announced—much to the chagrin of its patron—that its staple Mexican Pizza, which had been on the menu for all of 32 years, was going to be cut from the menu.

Now, customers have only a few days left to enjoy the beloved Taco Bell creation, and that's only in places where it's still being served at all.

As of November 5, the Mexican Pizza will be sacrificed during a second wave of cuts from Taco Bell's menu. 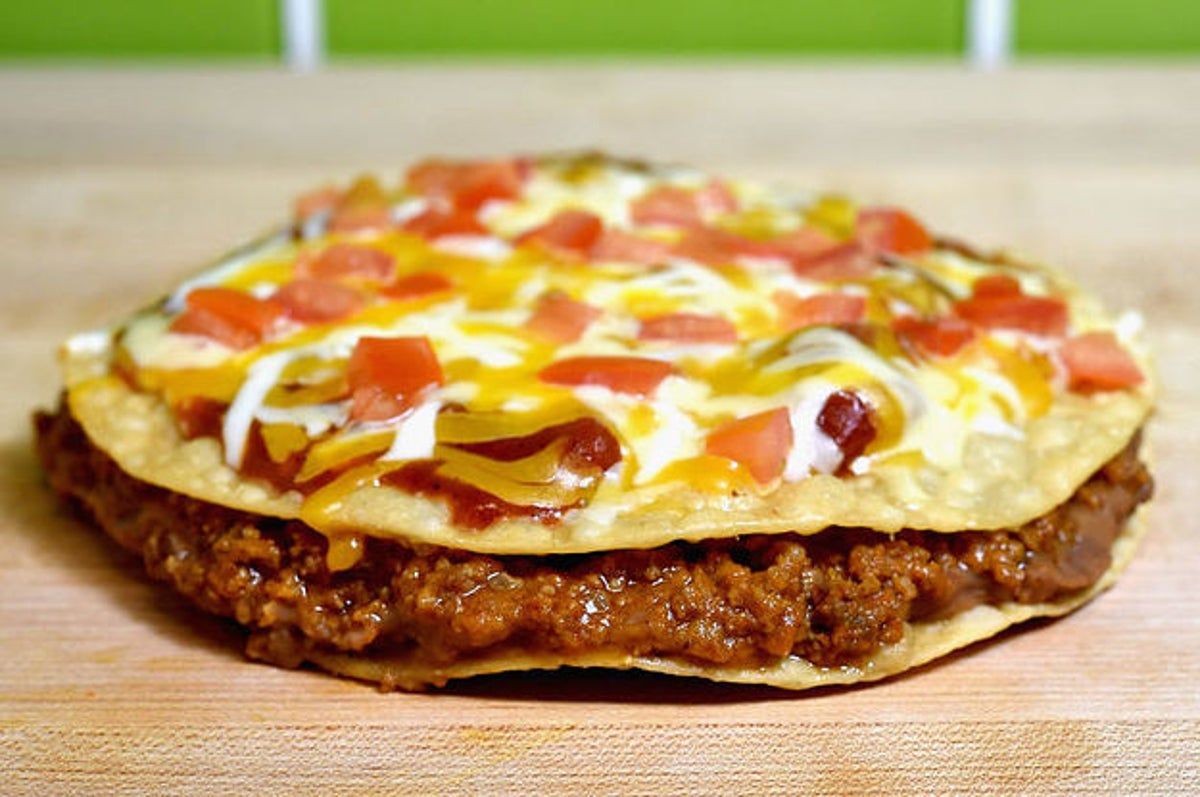 We already had to say our tearful goodbyes to over a dozen longtime options, including potatoes. What kind of monster gets rid of potatoes?

Despite impassioned pleas and petitions from fans, Taco Bell refuses to reverse course and take Mexican Pizza off the chopping block.

AChange.org petition titled "Save the Mexican Pizza" points out how many Indian Americans love the item: "This is an item loved by many, especially the South Asian community. Losing this item would not only be the loss of one of our favorite foods but a piece of our childhood & heritage as Indian Americans."

Sadly, the chain has put its foot down. Mexican Pizza is bidding us farewell.