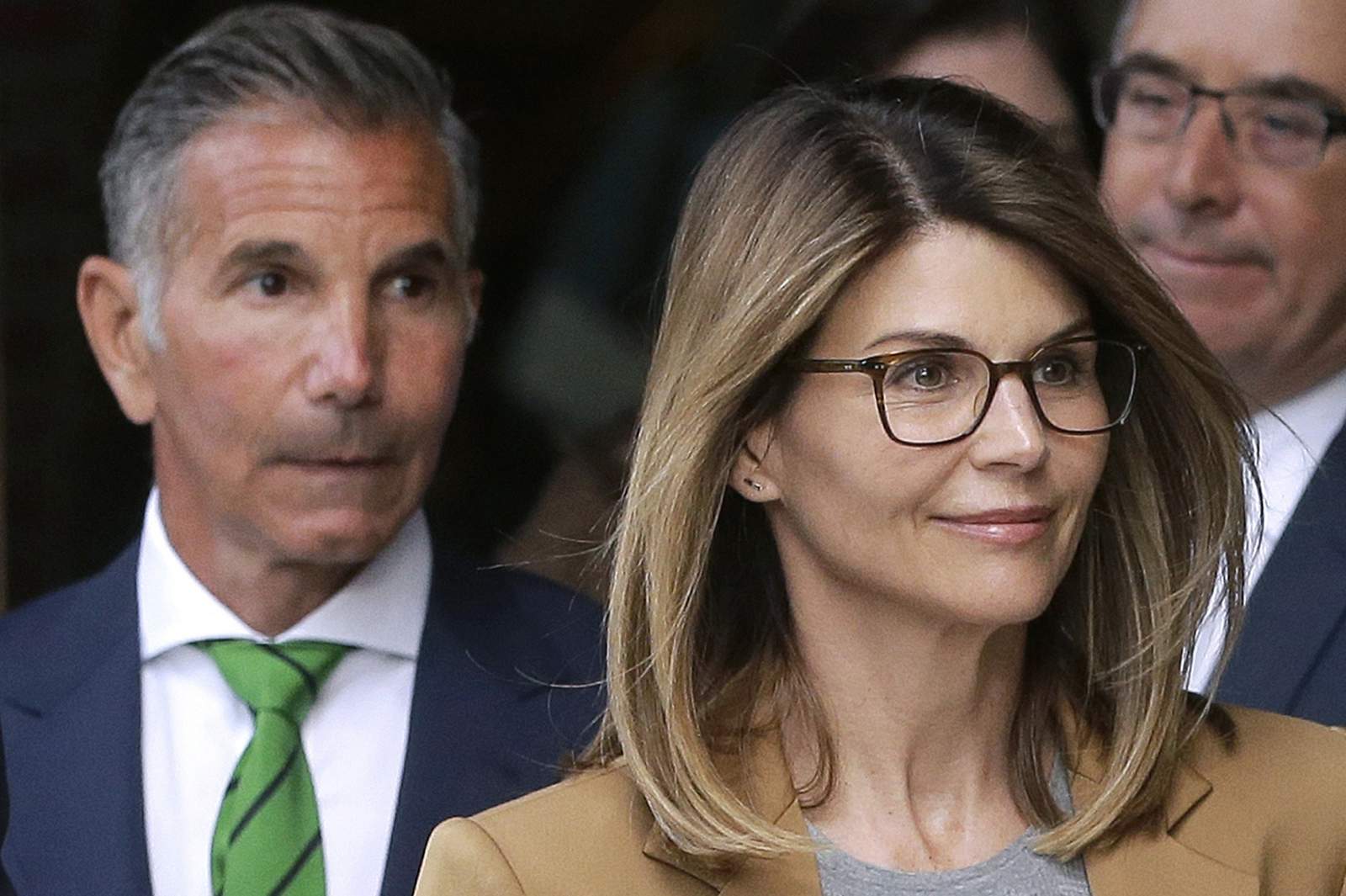 Lori Loughlin, 56, has officially surrounded to the Federal Bureau of Prison as of Friday.

Loughlin is set to carry out a two-month sentence at the Federal Correctional Institution, Dublin, in California—the same facility where Felicity Huffman served her 11 days in the same case. Loughlin will be released right before the new year.

Loughlin had until the 19th of November to surrender.

The Full House actress fought the charges for over a year, but eventually, Loughlin and her husband, Mossimo Giannulli, agreed to plead guilty in the college admissions scam.

Loughlin and Giannulli paid $500,000 to college admissions fixer William "Rick" Singer to get their internet star daughters, Olivia Jade and Isabella Giannulli, into the University of Southern Carolina as crew recruits, despite neither of the girls participating in the sport. 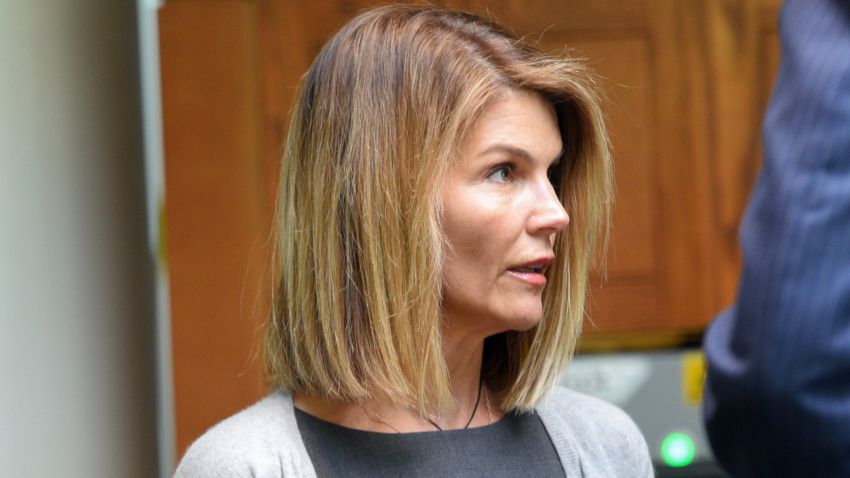 Giannulli's sentence is three months longer than his wife's since he played a more prominent role by staging photos of the girls on rowing equipment to look like "real" athletes.

Loughlin will be quarantined for the first 14 days of her sentence due to the coronavirus pandemic. On top of the sentence, Loughlin has been ordered to pay a fine of $150,000 and complete 100 hours of community service. Her husband will be on two years' probation and owe $250,000.

"I made an awful decision. I went along with a plan to give my daughters an unfair advantage in the college admissions process. In doing so, I ignored my intuition and allowed myself to be swayed from my moral compass," Loughlin said.