Woman Poses as Prosecutor, Drops Charges Against Herself 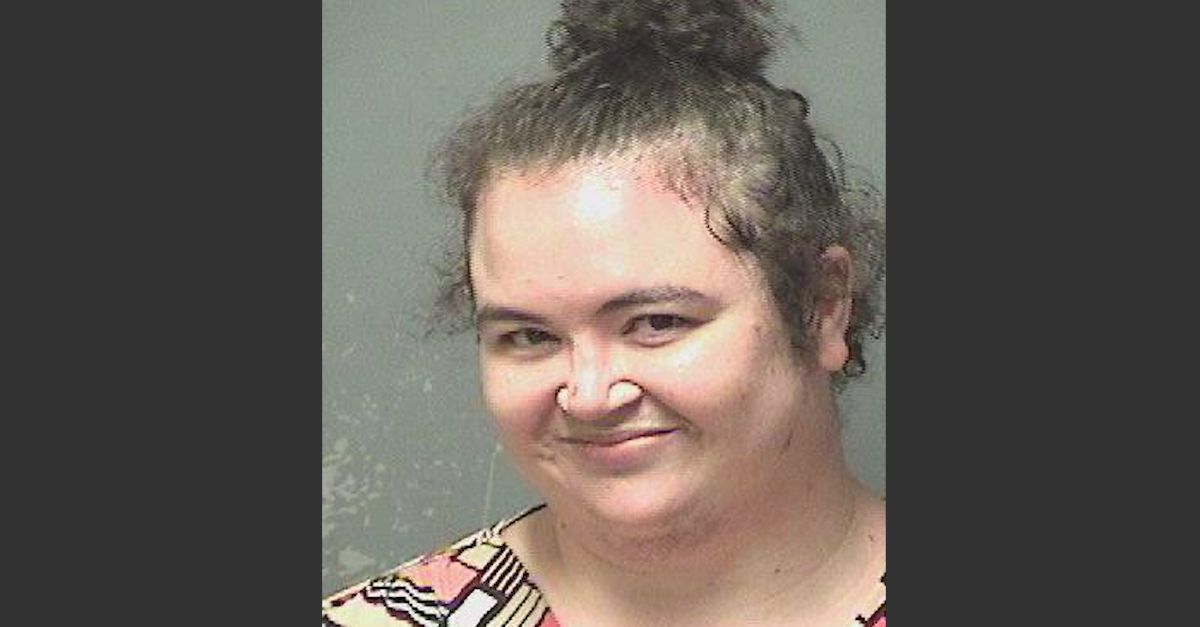 Some would say that the justice system was put in place for a reason. Others would say—well, are you sure?

New Hampshire resident Lisa Landon, 33, was charged with petty crimes in three different court cases. Landon had been saddled with drug possession and stalking charges, as well as others.

"Hillsborough County prosecutors became suspicious when they heard from a state forensic examiner, who had been scheduled to perform a competency evaluation on Landon," wrote Judge David Anderson in a ruling regarding Landon's case. 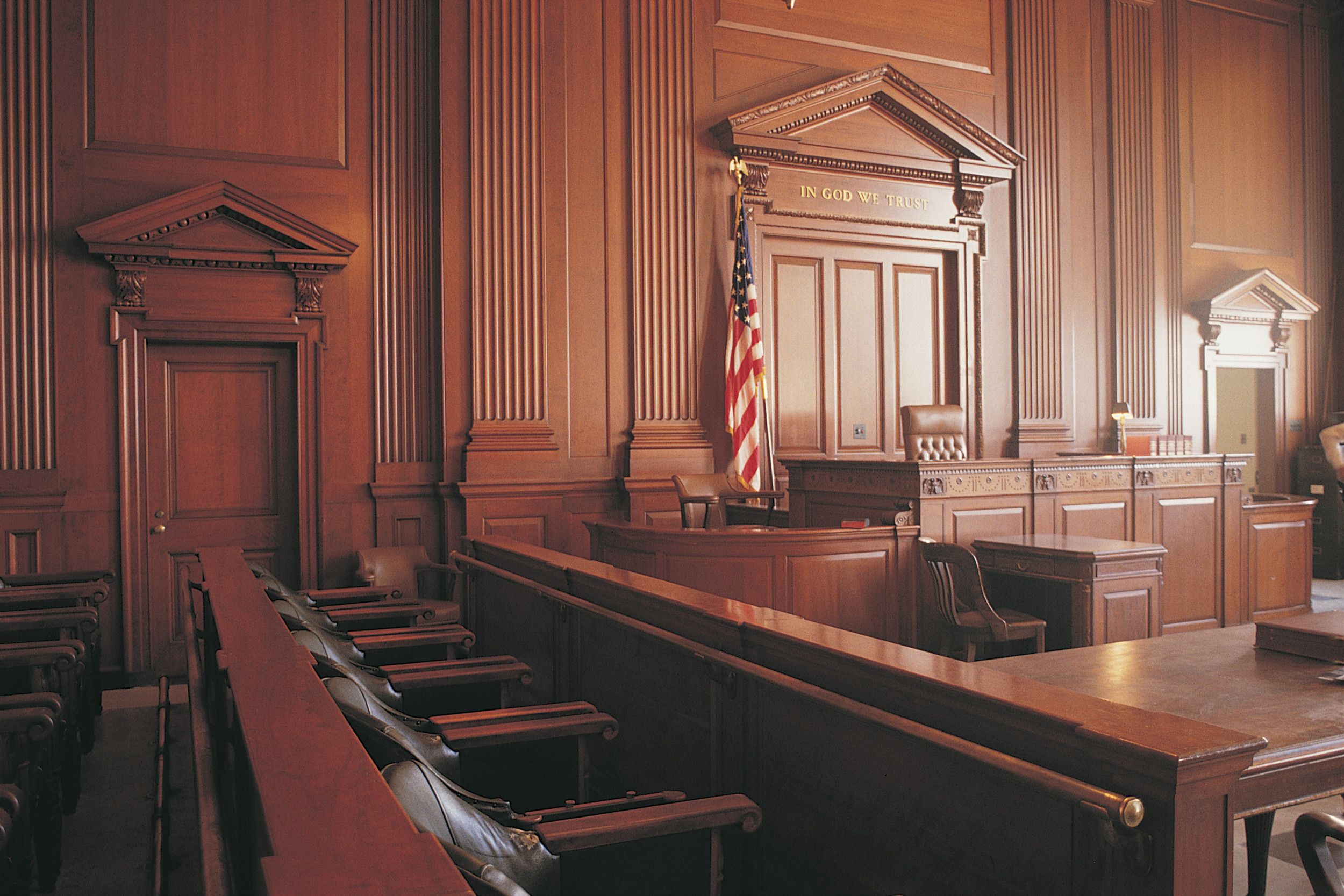 "The examiner saw a notice in Landon’s court file that prosecutors had dropped charges; the examiner wanted to know if the examination should go forward," he continued.

"The file purported to contain a nolle prosequi (drop the charges) filed by Assistant County Attorney Patrice Casian," Anderson wrote, "but it quickly became evident to the State that the document, as well as other documents in the file, had been filed fraudulently."

In other words: Landon had pretended to be her own prosecutor and dropped the charges against herself by illegally filing documents on the New Hampshire court's electronic system.

Landon is now facing one charge of false personation and six of falsifying evidence. Perhaps it would be helpful for the 33-year-old to hire a real lawyer, this time.