The world’s cheesiest advertisement is about to be unveiled. A billboard to Taco Bell in Canada will literally dispense nacho cheese for free. 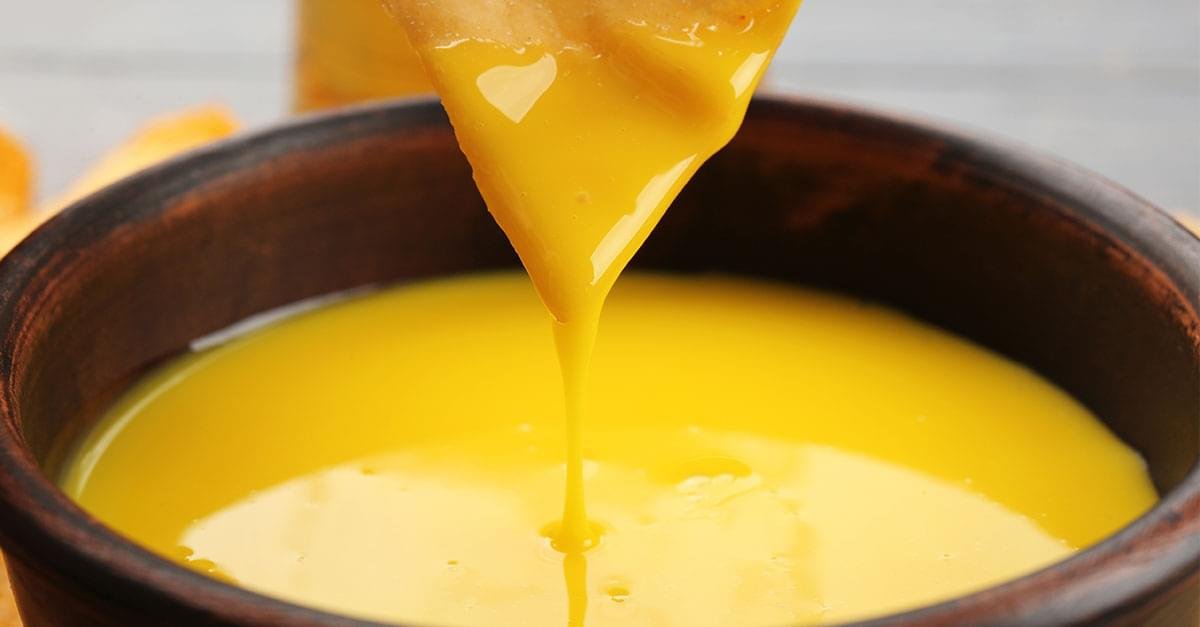 “Kicking off the year with a nacho cheese-dispensing billboard means that 2019 will be as crazy as ever for us,” Veronica Castillo, head of marketing at Taco Bell Canada, said in a press release. “Plus, our fans know it’s impossible to deny the appeal of warm, gooey, zesty nacho cheese, and we couldn’t agree more.” 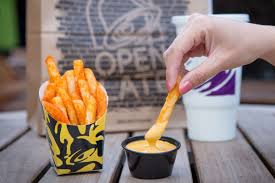 The billboardÂ is located next to Taco Bell’s location at 482 Queen St W while supplies last. Those interested in giving the cheesyÂ billboard a go are encouraged to bring any snack they deem worthy of the nacho cheese. There will also be a limited number of free samples of the new Nacho Cheese Naked Chicken Chalupa handed out.

If you’re going to miss out the momentous occasion, at least you can drown your sorrows in the Orange Cream Pop Freeze, Taco Bell’s creamsicle in a cup dessert that has just returned to the menu.