While the closing of a rival business might seem like a tempting opportunity to increase profits and bring in more customers, one local salon in New Jersey decided to take the high road.

On Christmas Eve, disaster struck at Allendale Hair Studios when a fire damaged their building forcing them to close up shop. 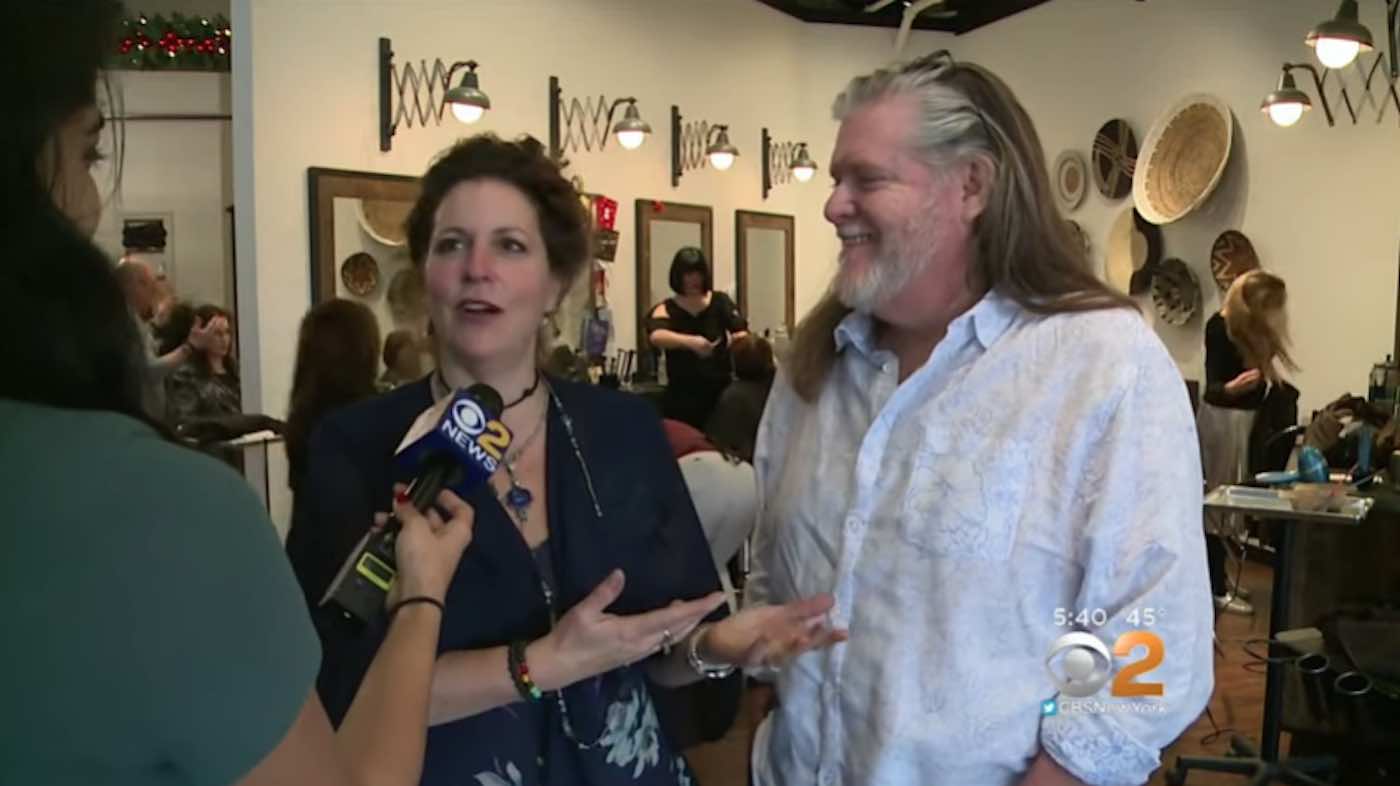 Their 15-person team was left with nothing, and that’s when the salon’s owner, Doree Mortillo, decided to throw up a hail mary.

She called the owner of another local salon, just down the road from hers, and nervously explained her predicament. Without batting an eye, Charles Gilbride, co-owner of Willow and Edge Salon and Spa, welcomed Mortillo’s team to their shop.

“Neighbors always help neighbors,” Gilbride told CBS News. “They’re our neighbors in town and when people are in trouble you help out.”