Sarah Thomas is a force to be reckoned with.

Thomas was the first female to officiate a college bowl game, and now, she’s the NFL’s first full-time female referee. 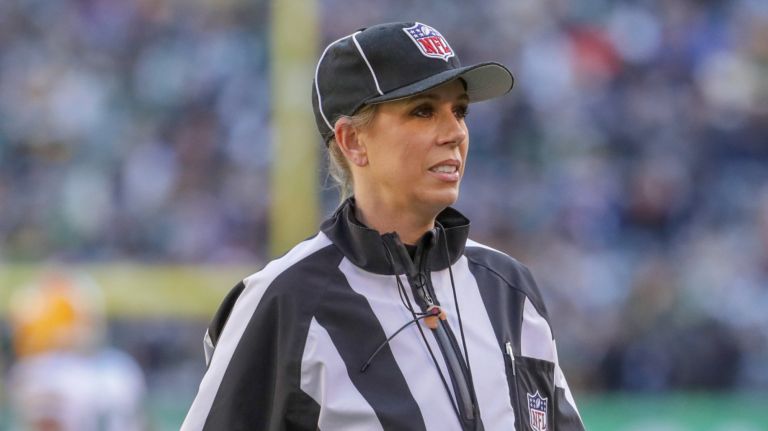 But over the weekend, she checked off another first from her list, she officiated the AFC Divisional playoff game between the Los Angeles Chargers and the New England Patriots. She was a down judge on Ron Torbert’s crew during the game. 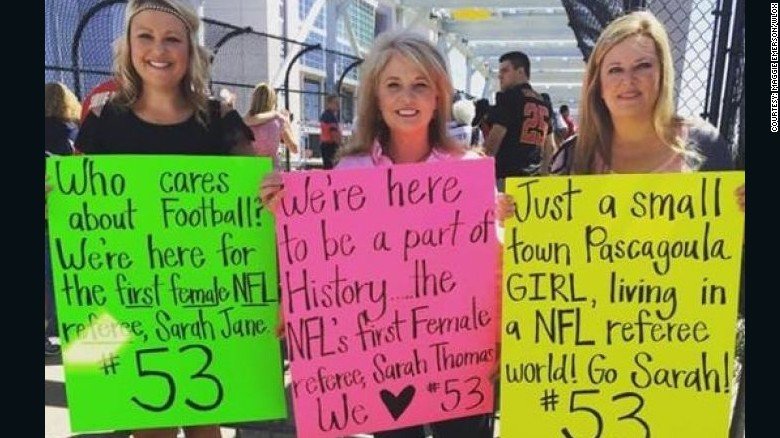 It was back in 2015 that Thomas, a Mississippi native, was offered the NFL job. While it was an honor to be the first female in the field, she stressed that her focus was on “being the best official” she could be.

“I’ve just been doing this truly because I love it,” she said. “The guys don’t think of me as a female, they see me as just another official.”