Sierra Nevada Brewing Co. Teams Up With 1,500 Breweries Around the Country to Raise Money for California Wildfire Victims

In the wake of the brutal wildfires that tore through Northern California in November, businesses and community members are getting creative to raise money in order to rebuild what was lost. 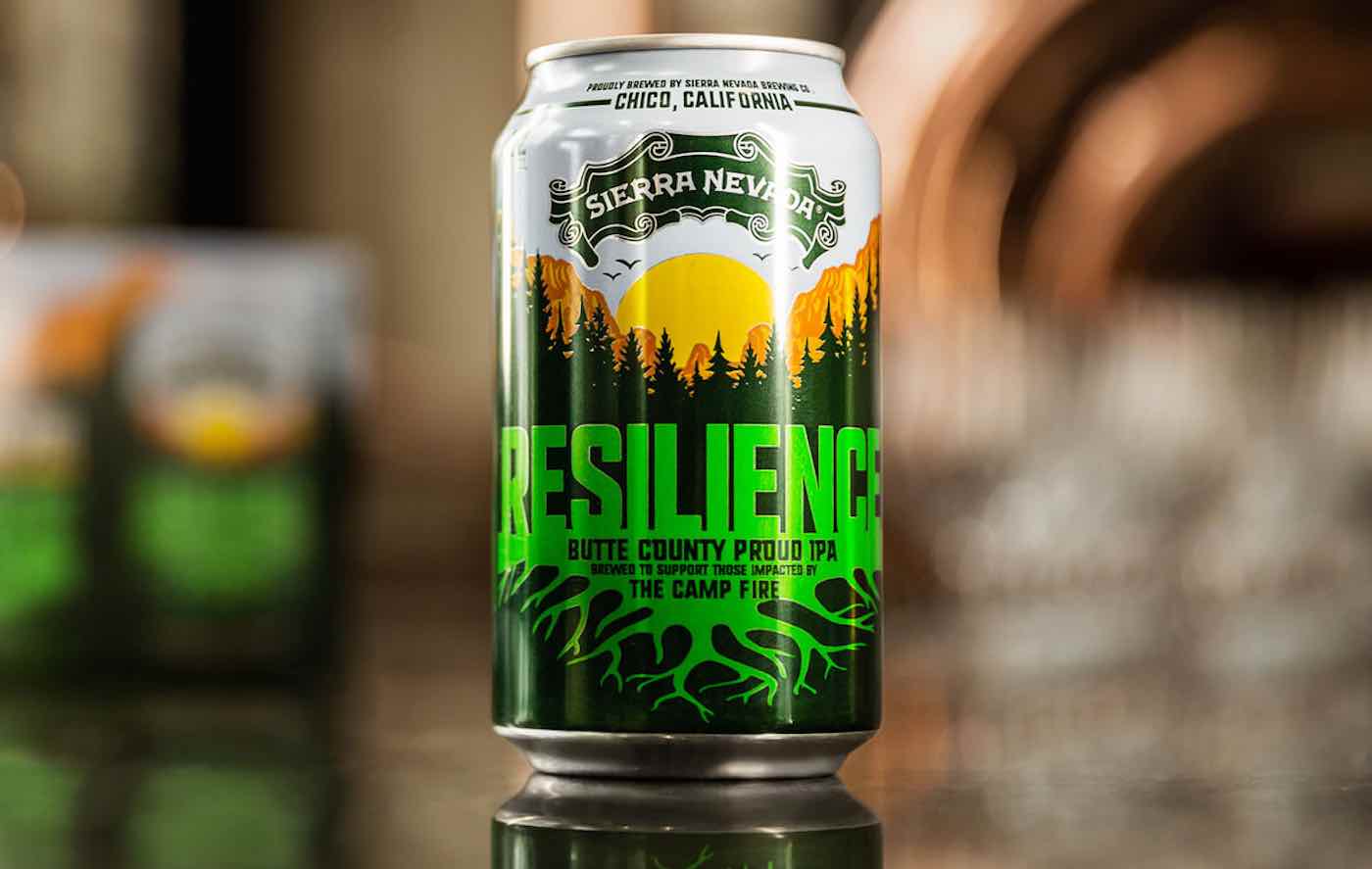 They initially expected around 300 brewers to agree to sell the IPA, but when the beer was made available to the public in December, they had more than 1,500 other breweries around the country on board. 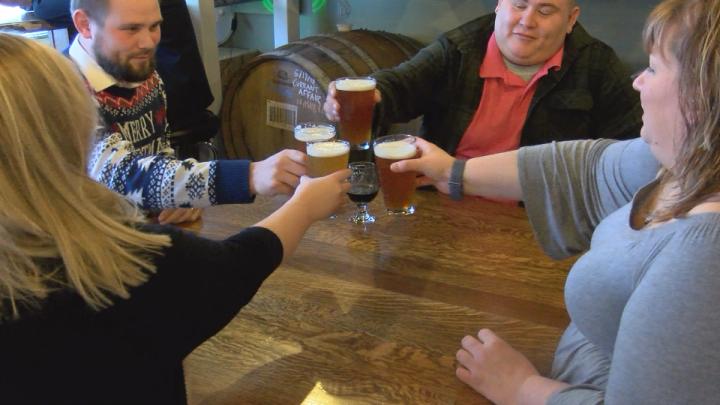 They’re estimating that the beer sales will raise almost $15 millions for wildfire relief, which will then be donated back to the GoldenÂ Valley Community Bank Foundation dedicated to victims of the Camp Fire.

“Our suppliers donated ingredients to every brewery nationwide,” said the brewer’s website. “Wholesalers and retailers agreed to carry the beer and donate every dollar they received. All of them agreed to do this for free to benefit people they had never met.”