Meghan Markle Finally Spills the Beans on Her Due Date

Pretty soon, Meghan Markle and Prince Harry will become a family of three.

During a visit to the town of Birkenhead this past week, the Duchess of Sussex announced her due date to the crowd. 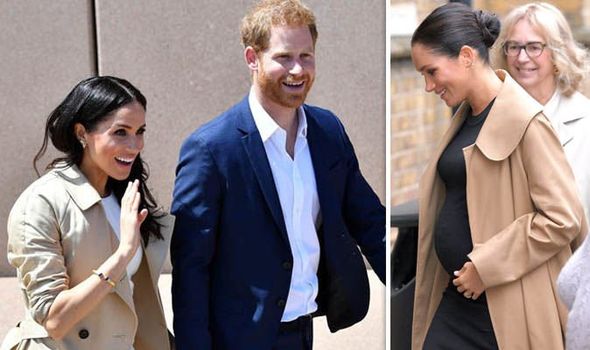 When she was asked how pregnancy was going, she said that she was six months along. At Hamilton Square, she told the people who had gathered around that she was due in late April!

This is quite an update from the official pregnancy announcement from Kensington Palace. When they told the public Meghan was expecting back in October, they simply said Meghan “is expecting a baby in the Spring of 2019.”