Sunday was a rough day to be Bears kicker, Cody Parkey. During Chicago’s 34-22 win over the Lions, Parkey missed two field goals and two extra points hitting the uprights on all four of his missesâ€”a pretty remarkable feat.

“I don’t think I’ve hit the post four times in my whole life, and I’ve been kicking for about 15 years, so it’s almost comical,” the 26-year-old kicker said. “of course (Coaches are) frustrated with me but who’s more frustrated than myself. This is my job, this is what I’m supposed to do and I’m missing out there. So I mean I’ve just got to trust in what I’m doing.” 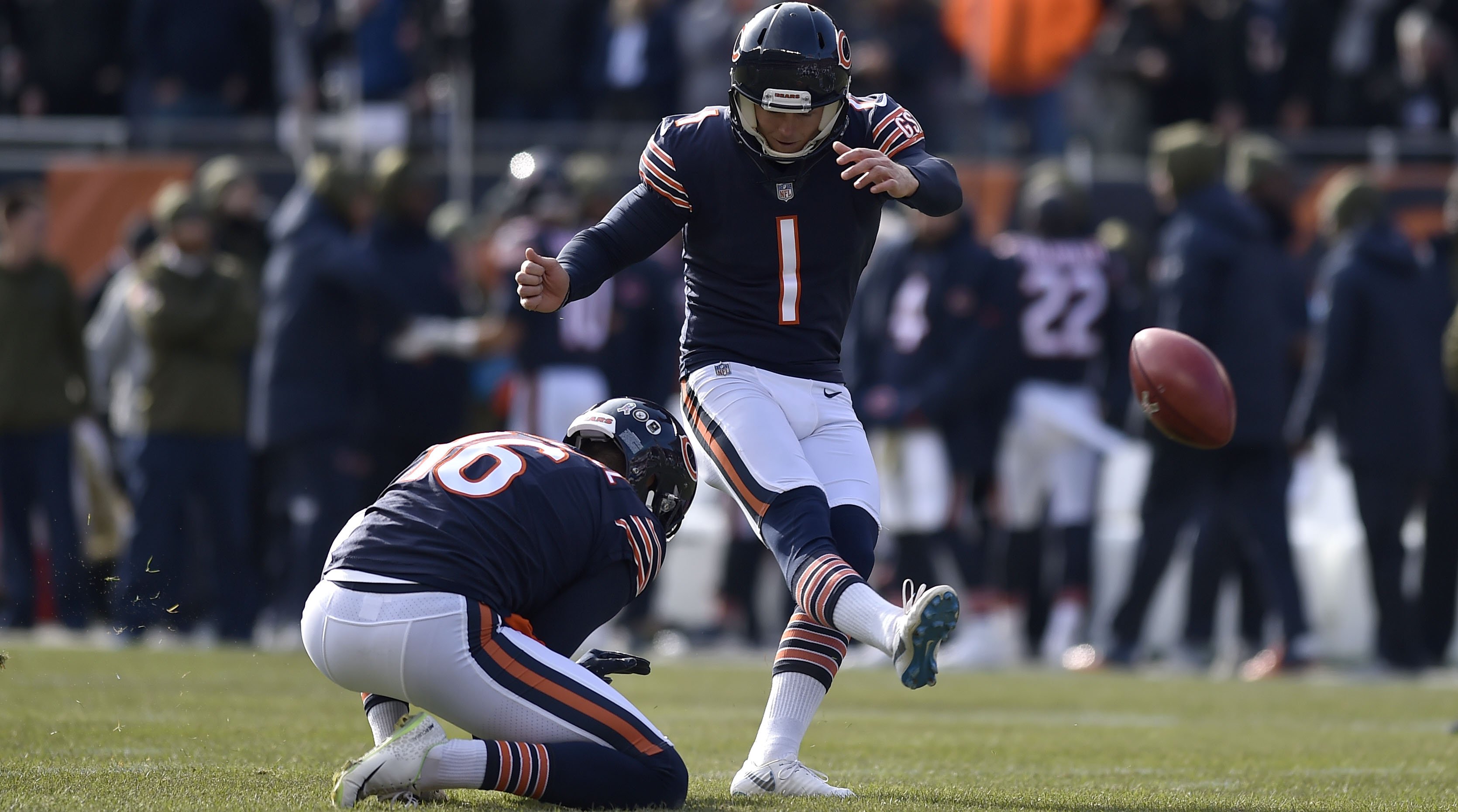 Chicago coach, Matt Nagy was not thrilled, but he totally shot down potential replacement questions.

“I know he’s going to come back strong,” Nagy said. “It’s just one of those days, and we all have them.”

Here’s hoping you have a better day than Cody did on Sunday.