Fans and diplomats joined in the celebration to cheer on Sudan’s first woman’s soccer team. The championship involved 21 teams, newly formed after the dismantling of Islamist ruler Omar al-Bashir’s power. The first two teams to play in the league were Tahadi and Difaa in the capital city. Mandani, Al-Obeid, and Kadugli are scheduled to play later this season. 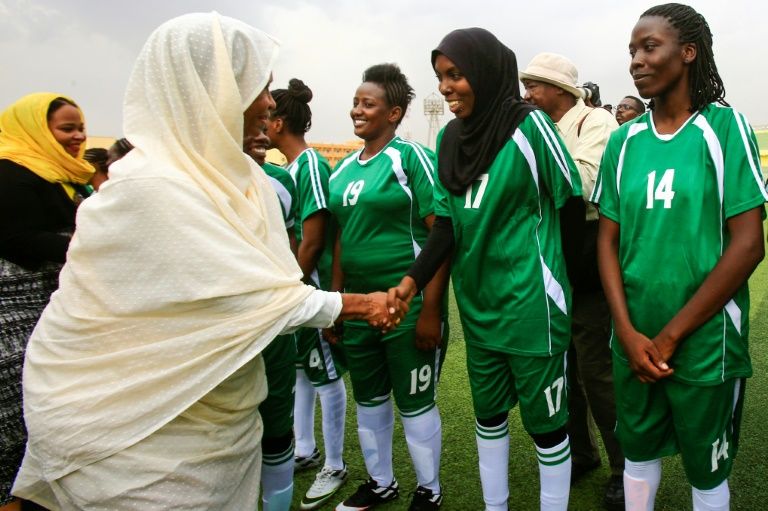 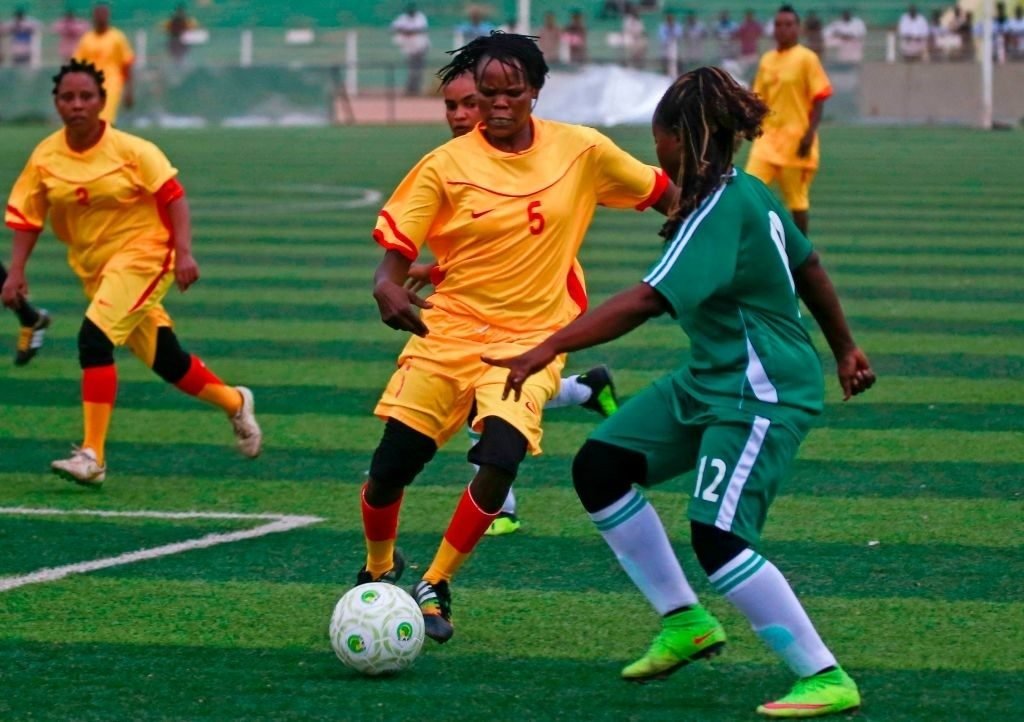 This is a historic development for female players, who previously had to consider moving across the globe for a chance to play. Now, however, they are free to represent their own country. PLayer Asma Abubakr said “Before the revolution in Sudan, my plan was to go abroad to play, but now I can play in my homeland.” 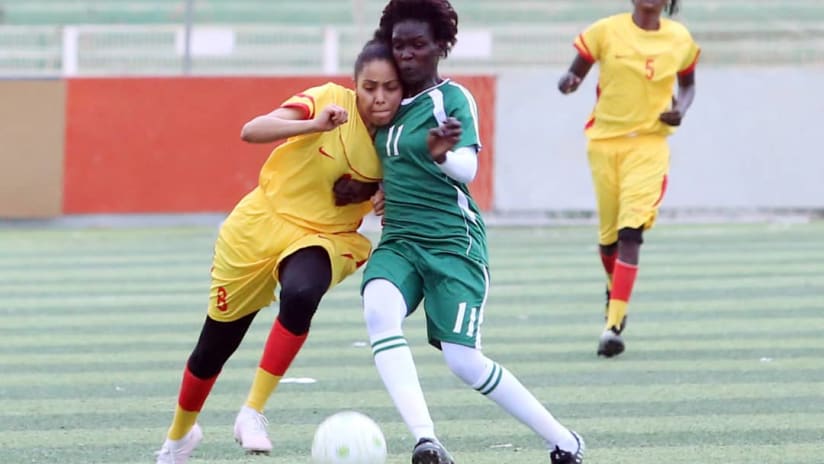 Since sharia law in 1983, women’s sports have faced an uphill battle, but the battle has paid off. The ruling comes with a myraid of liberal policies implemented over the course of 3 years. As Essam put it, “What happened today is simply fantastic.”