Celebrities That Served in the Military Before Their Big Break

Before they were stars, many of the world’s most celebrities started off in the military. Whether they were there for a few months or served a full career in the armed forces, these are some of the most famous faces you never knew had a history of service. Read on to find out which stars you never expected… 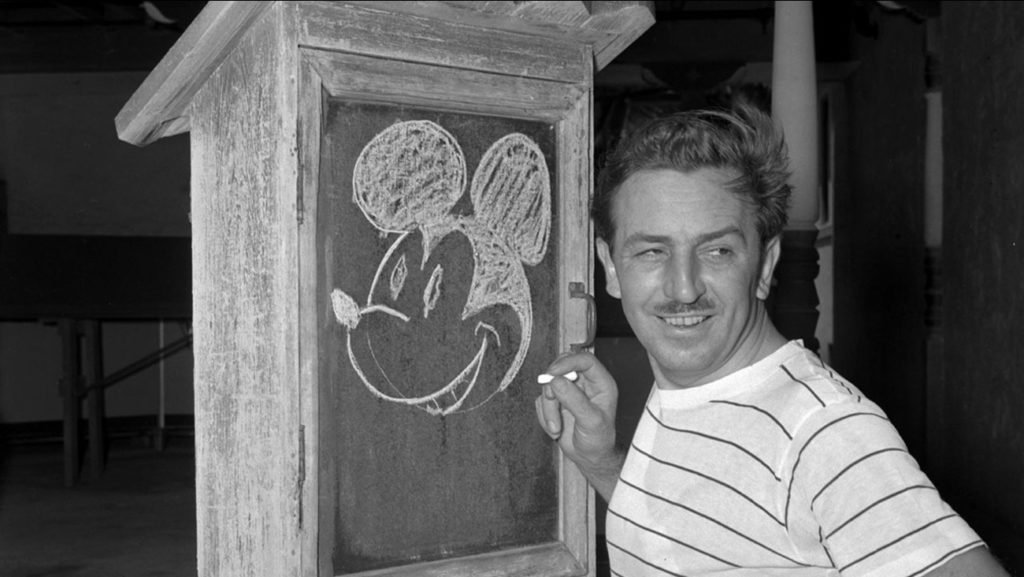 In 1918, World War I took a young Walt Disney to battle at age sixteen after he forged the paperwork. He joined the Army and partook in the American Ambulance Corps, a Red Cross division. He served again in World War II as a propaganda cartoonist. The unit was known as Walt Disney Training Films Unit. 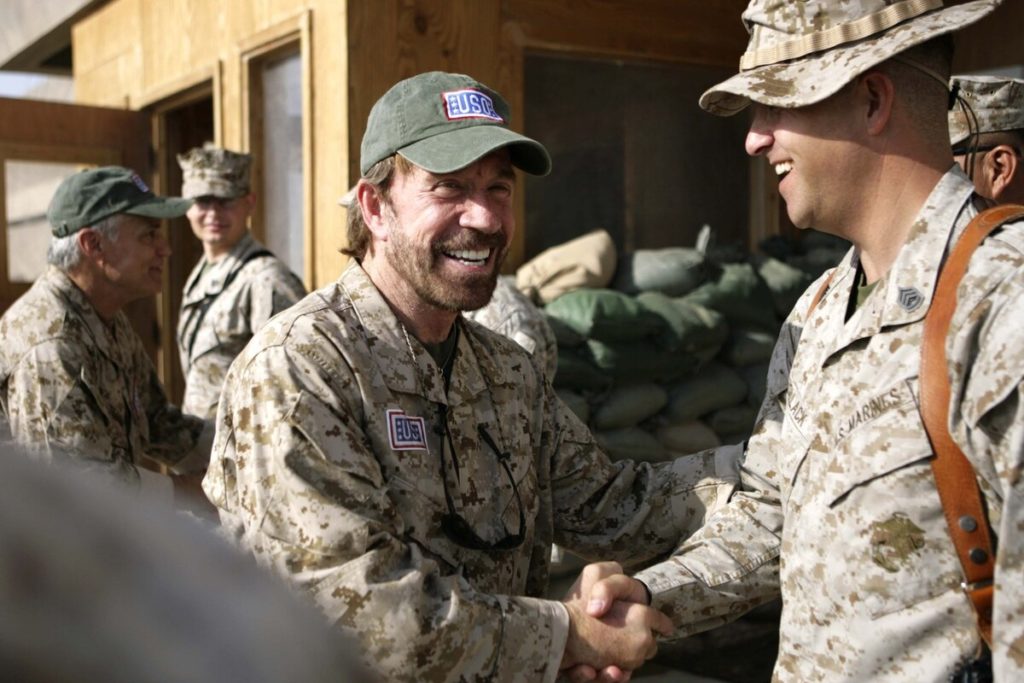 Is anyone surprised that Chuck Norris has a military history? Chuck was stationed in Korea as a soldier of the US Air Force. He was a security police officer and was deeply upset at using his gun, so he started learning martial arts. A good idea!