Patience is a virtue, Stranger Things fans. According to Netflix’s Vice President of Original Content, Cindy Holland, we’ll have to wait until summer of 2019 for the third installment of everyone’s favorite Netflix original.

Holland went on to explain, “Well, it’s a hand-crafted show.” 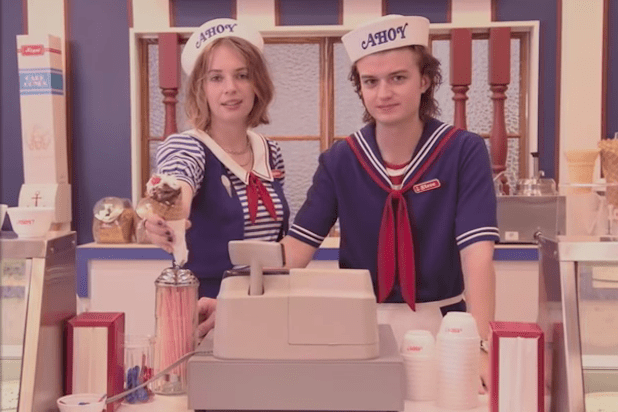 “You know, the [creators] the Duffer Brothers and [director] Shawn Levy have worked really hard and they understand the stakes are high,” Holland said. “They want to deliver something bigger and better than what they did last year. And so, they really want to take the time to get it right. I think it’s gonna be a fantastic season, it’s gonna be worth the wait.”

Fans had been anticipating its return this fall, as seasonÂ 2 had been released fall of last year. But, following suit with season 1, it seems the third season will be pushed back to summer 2019. 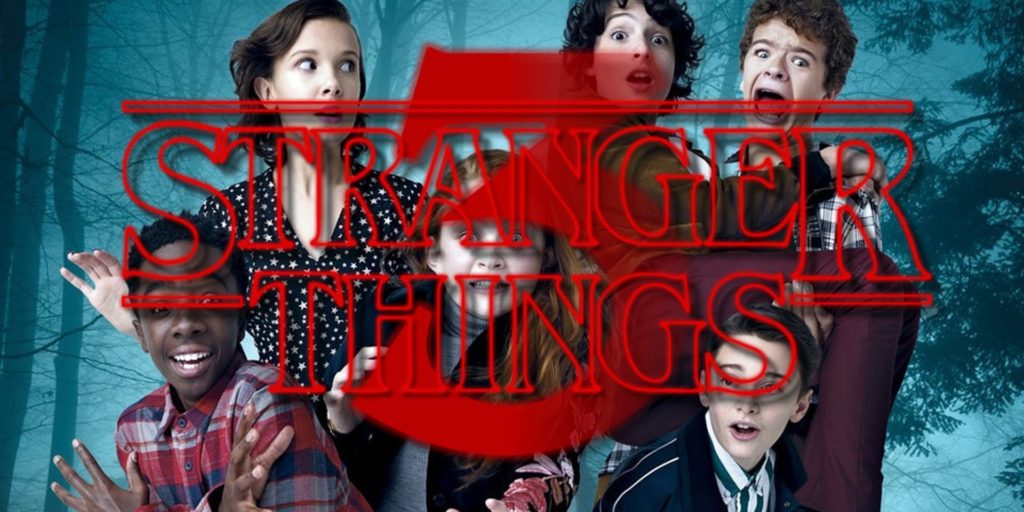 There was a subtle hint of this, though, when the recent promo for season 3 was released. The promo itself was a fake commercial for Starcourt Mall, which, coincidentally, announced that the shopping center would open “next summer.”

Just remember, it will be worth it.