Matty Roberts made waves online when he created a Facebook event to storm the infamous Area 51 with the intention of seeing what alien information the government could be hiding. The event titled “Storm Area 51, They Can’t Stop All of Us” was set to take place sometime in September, but he’s now set his event planning sights on an alien-themed music festival. 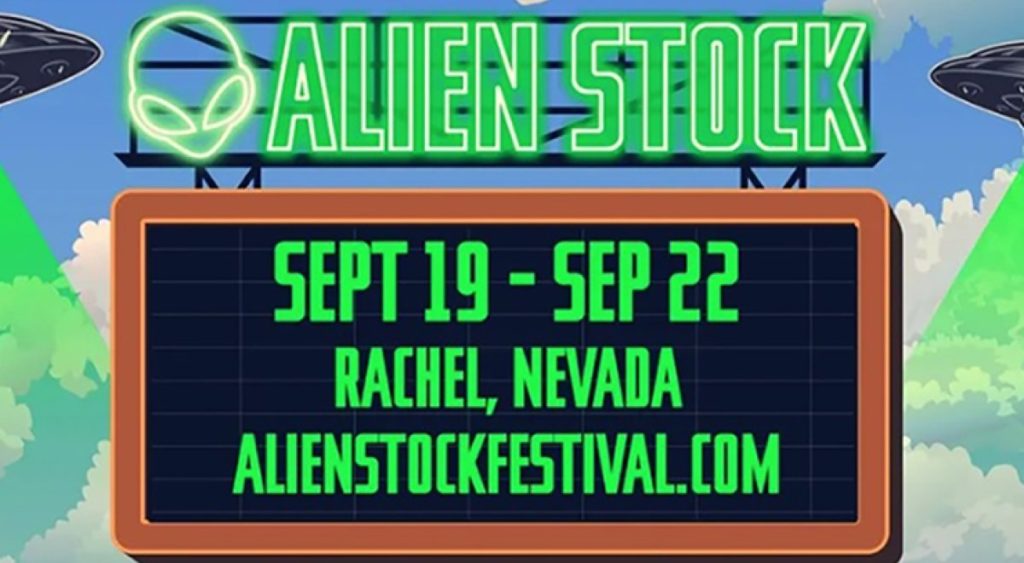 Taking place in small-town Rachel, Nevada, the Alien Stock Festival will only be 27 miles away from the elusive Area 51. The town has a population of 54 in the most recent census. “I want to make this something as a positive, enjoyable, safe and profitable for the rural area of Nevada,” says Roberts. 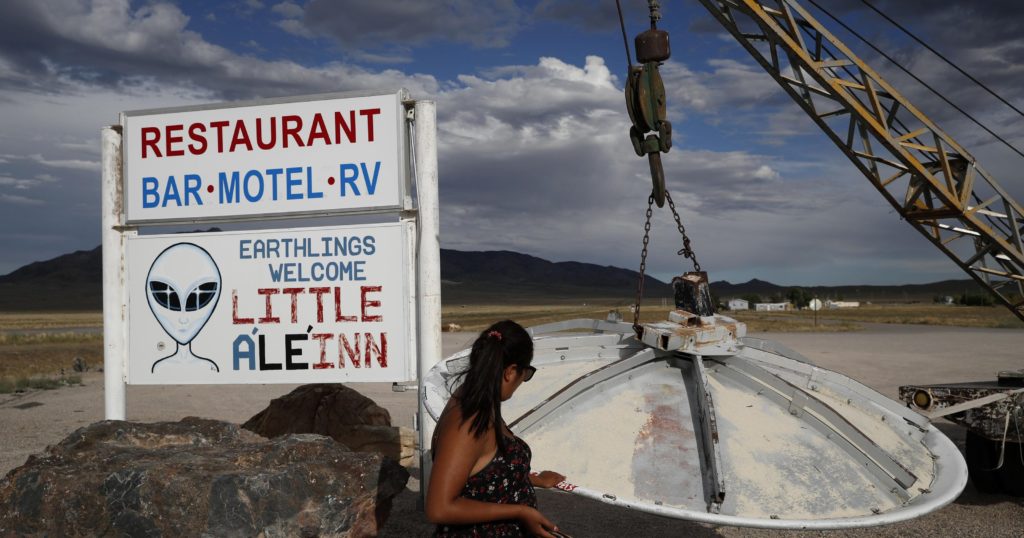 The festival is set to be free, funded totally by donations and sponsorships. Roberts says he has no desire to make money from the event, but rather promote a Woodstock-like atmosphere. “I don’t care about the money aspect, I never intended for this to become a real thing,” he comments “Now, I want to make it fun and I think just capitalizing on it and making a ton of money just ruins the idea of the grassroots idea of it.” 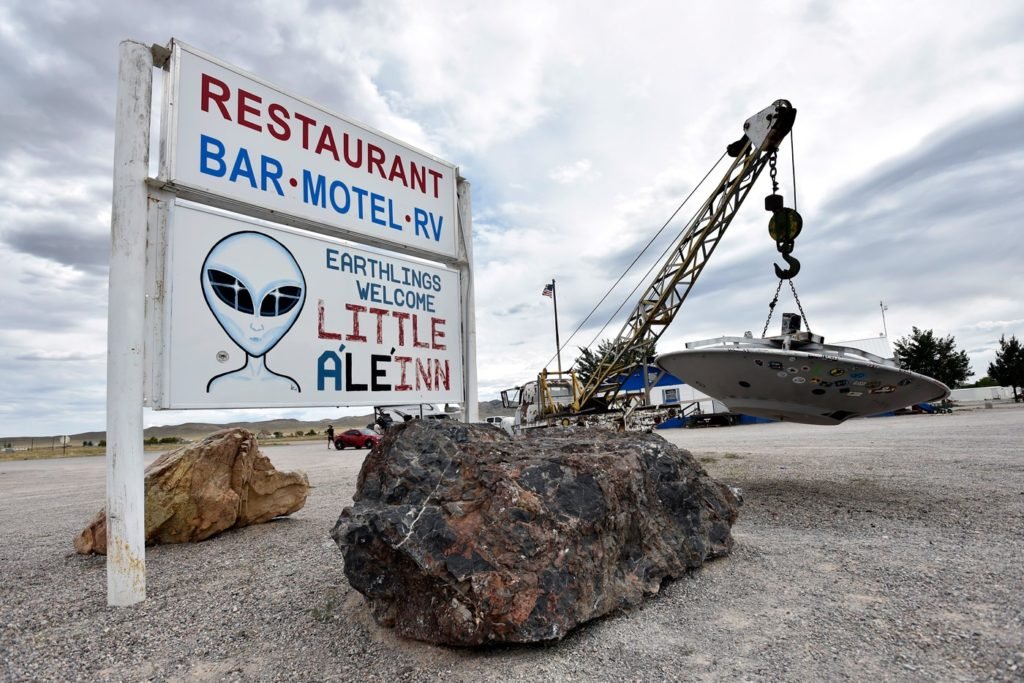 The town has one hotel, the Little A’Le’Inn, for concert-goers to stay at, though people are encouraged to camp. According to the festival site, “You can expect a gathering that defines our current generation. From the new people you’ll meet, to the new music you’ll hear- this will be unforgettable!”Â