Starbucks first introduced Nitro Cold Brew in 2016 in select cities. As demand grew, though, the frothy brew made its way to nearly 50% of the stores in the US. 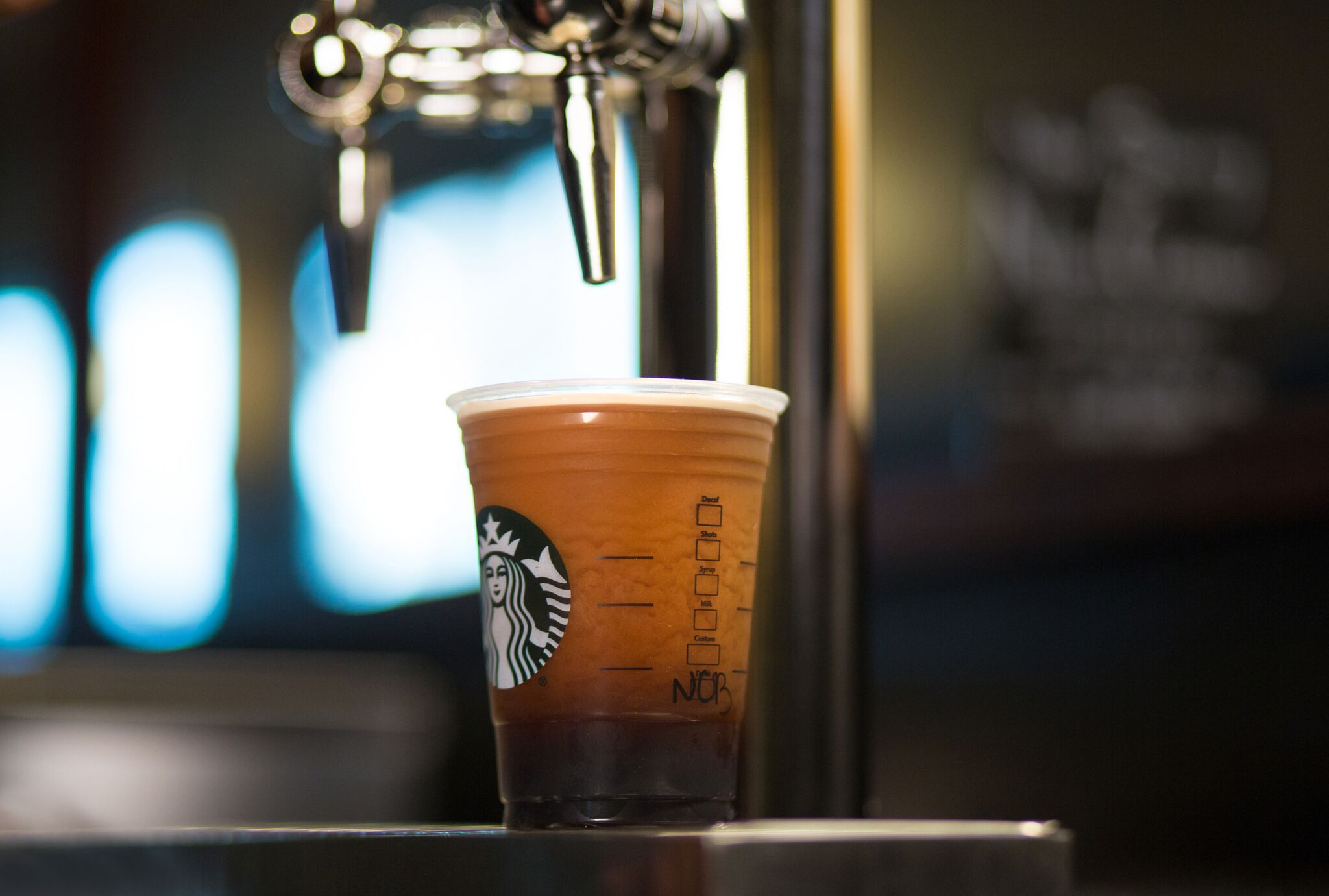 At the 27th annual Starbucks Shareholders meeting on March 20, the news of nationwide availability was revealed. The nitro cold brew is made by steeping ground coffee in cold water for 24 hours, then adding nitrogen to the mix making the coffee look and feel similar to a Guinness with cascading bubbles, velvety texture, and a nice frothy foam.

The water temperature dictates the rate of flavor extraction. The cooler the water the slower the process, but this slowed down process also allows for a sweeter and smoother flavor. 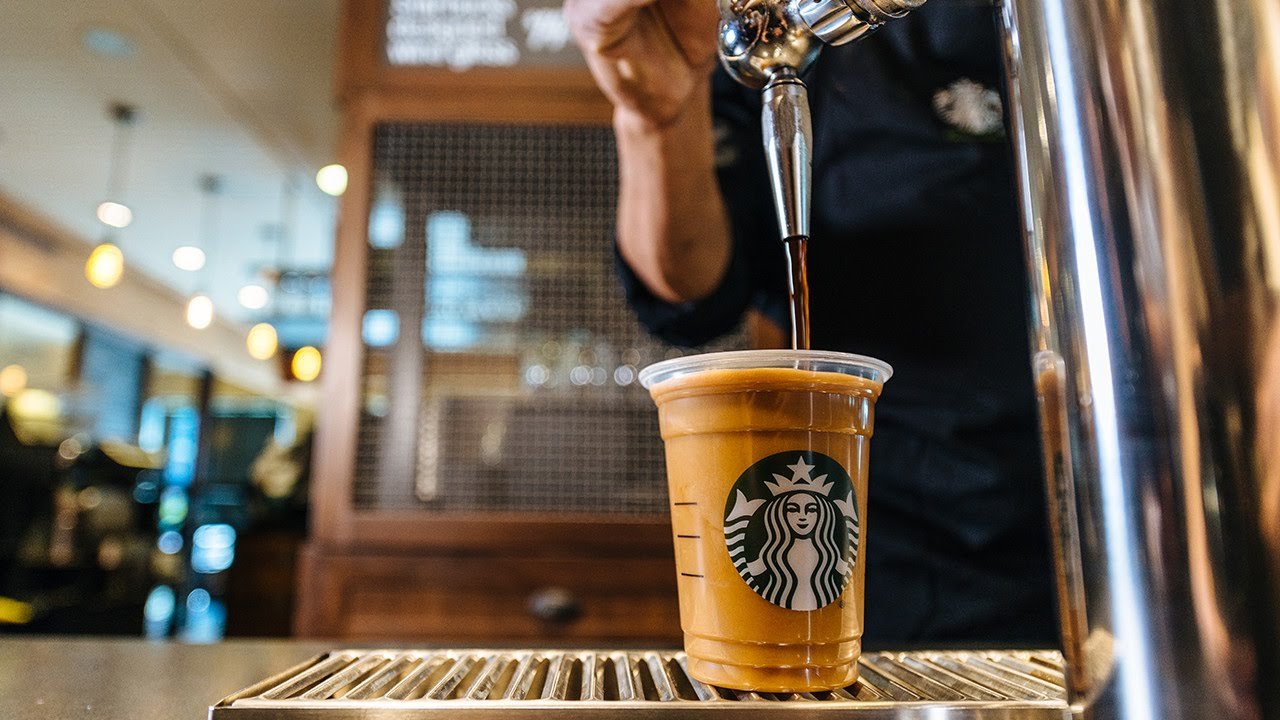 Reaching for a nitro cold brew might be the tasty answer that solves the mid-day lull.