No tricks, all treats. This Halloween, European fans of Starbucks can order a Phantom Frappuccino for a limited time in the Halloween season. The black frappuccino is also completely vegan, the first from the brand specifically for such a food preference. A press release describes it as “dark on the outside and a light and fruity extravaganza on the inside.” 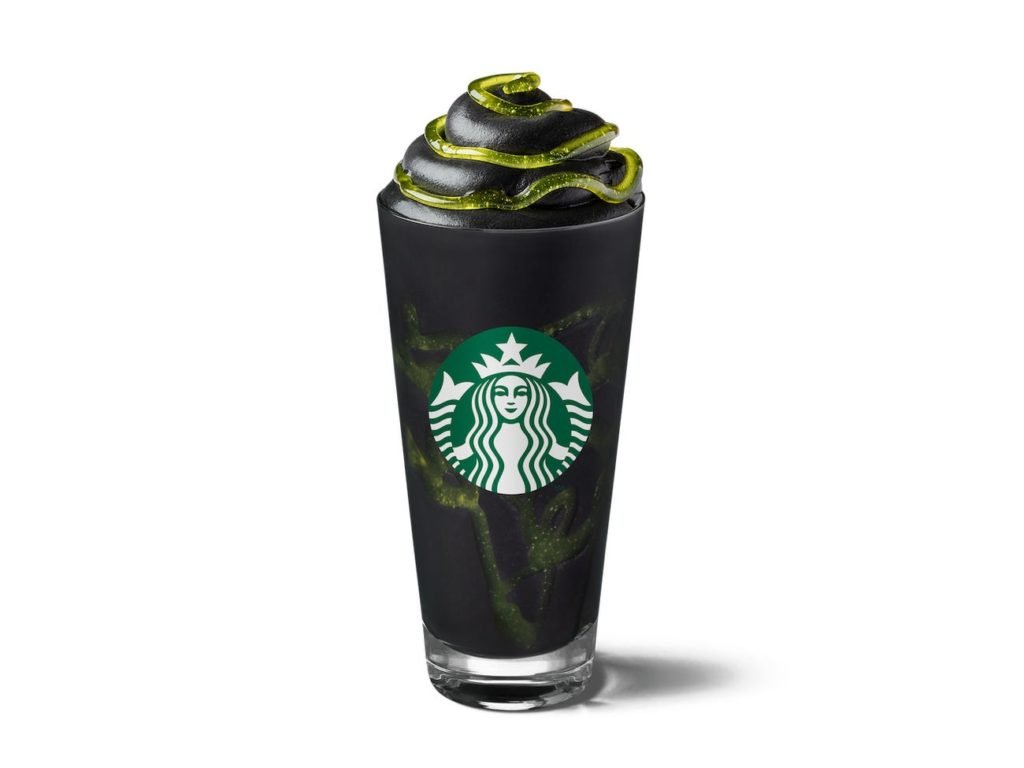 The drink is made by blending coconut milk, pineapple/mango essence, Starbucks signature crÃ©me Frappuccino syrup, and something the company has described as “ghoulish green lime slime.”It also includes popular ingredients for vegans, like spirulina and charcoal. It also has an optional topping of dark coconut whipped cream. 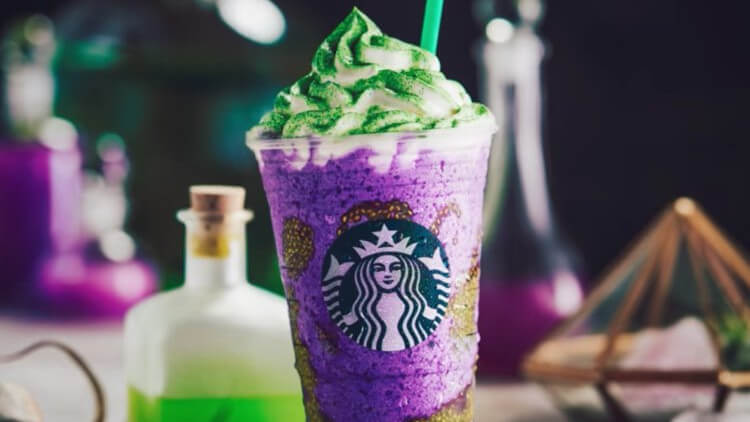 A spokesperson for the company has said that vegan and similar diets are important to Starbucks’ mission. “As more people choose a dairy-free diet, we are making sure customers don’t have to miss out on new product launches by widening our range of vegan-friendly options.” This drink is one of many new Halloween themed roll-outs for the brand. 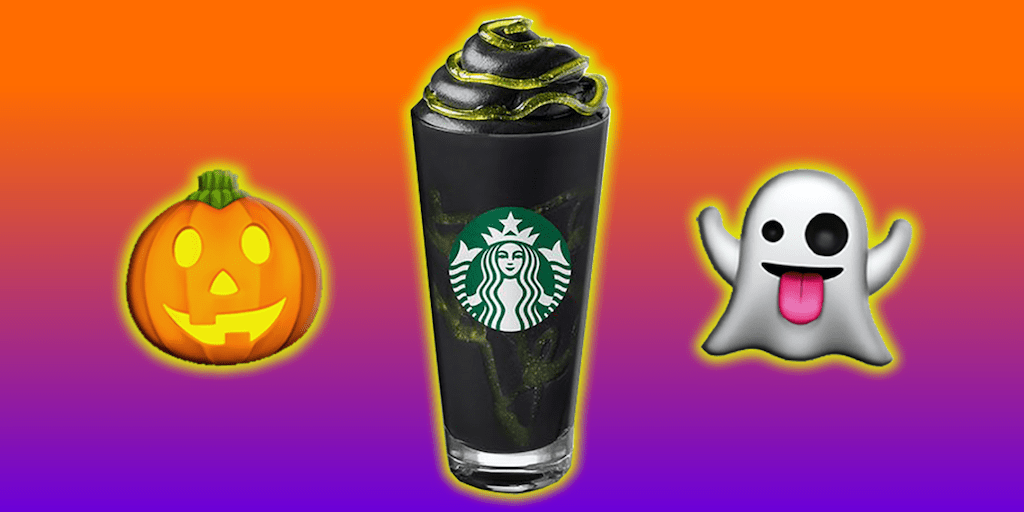 Though the drink is vegan, it’s not exactly healthy. It reportedly has over the recommended amount of sugar for an American woman (25 grams). The miniature version, which is smaller than a tall, is 200 calories and contains 33 grams of sugar. The drink costs $3.50 ane is available for five days starting October 26th.