The USC Registrar stated that the girls are not currently enrolled as of Monday, October 21. It’s unknown whether USC pulled their admissions or if the girls dropped out by choice. 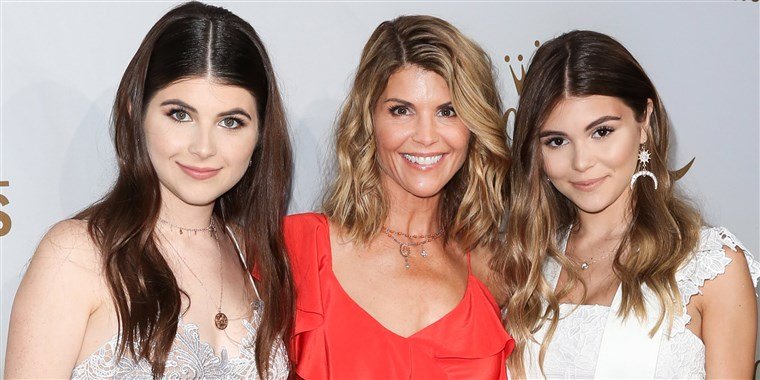 This comes six months after Loughlin and Giannulli were arrested for their alleged involvement in the largest college bribery scandal to date. The couple has been accused of paying $500,000 for their daughters to be named recruits for the crew team, despite neither being involved in the sport. 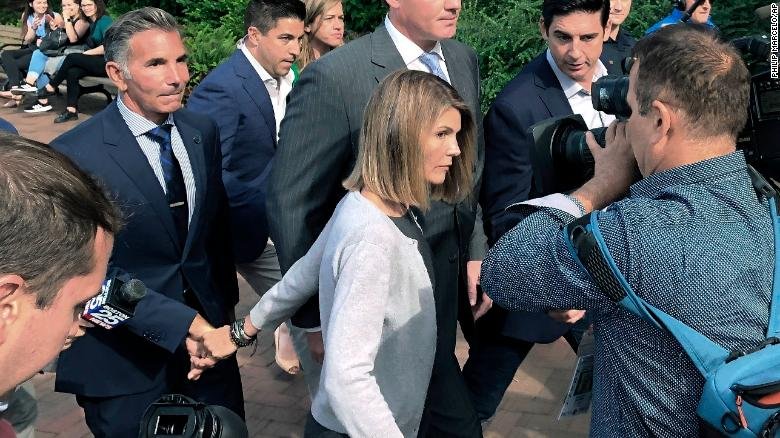 Loughlin and Giannulli pled not guilty to fraud and money laundering and now face up to 40 years behind bars.