Tom Brady, the former famed quarterback for the New England Patriots, recently made his move down south to join the Tampa Bay Buccanneers. With this shocking new deal, he and his family had to head down to Florida to start a new chapter.

Brady has since moved into Derek Jeter's 30,000 square foot Davis Islands mansion, and while he's excited about the new opportunity, there's one thing about Jeter's place that he doesn't love. 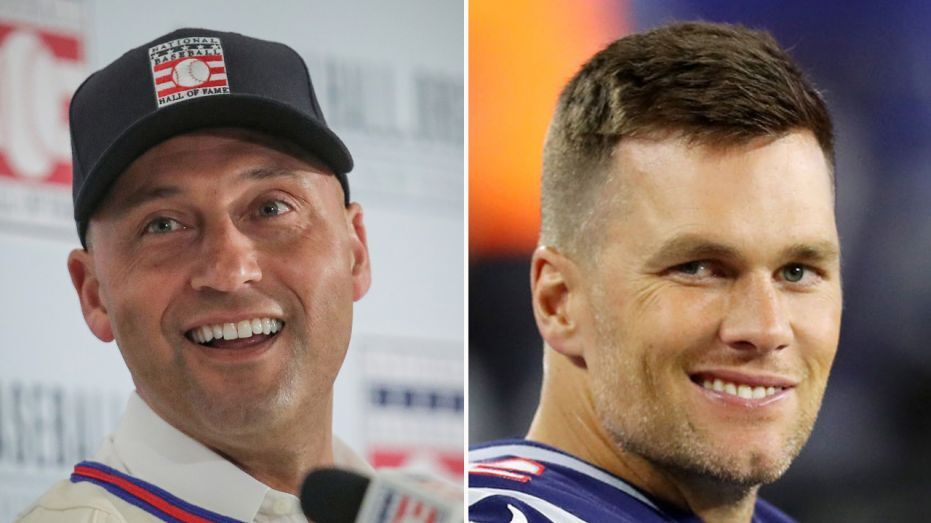 In an interview with Howard Stern today, Brady revealed that he wasn't thrilled with the fact that people could pull right up to the back of the home via the water.

"I forgot people could drive up to your house," Brady told Stern. "Here they can pull right up to the back of the house. Derek did a pretty good job of screening it. I am a little bit of an introvert. I feel like my house is my place I can relax. When you are outside the house, you understand everything with being me... in the backyard, there's a lot of boats that have pulled up and people at the front." 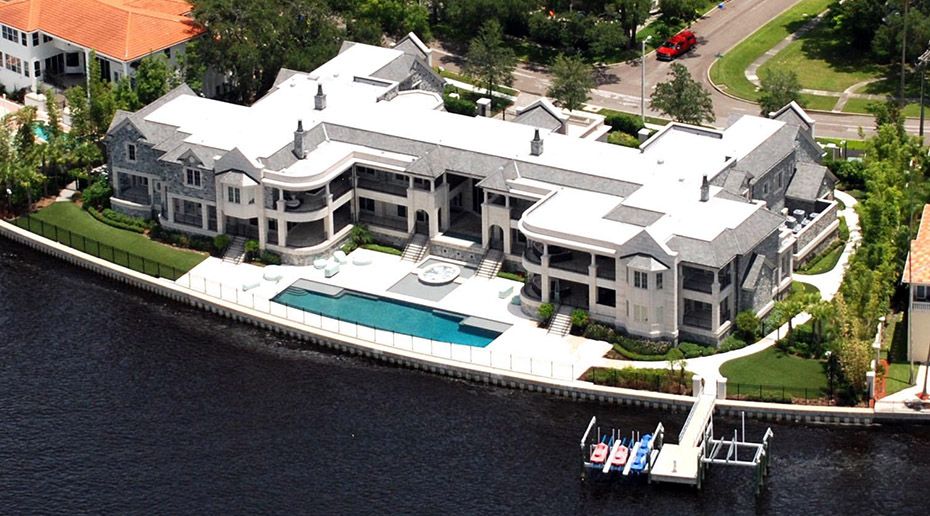 When he was with the Patriots he lived in Chestnut Hill, Mass. His home there was very private and even if fans knew the location, the home and property could not be accessed.

Still, he plans to stay in the home for a while, and he's making the best of his new digs, which can't be too hard in a 30,000 sq ft waterfront mansion. Fans in Florida are ecstatic to have the three-time league MVP now leading their squad, and it seems like Brady is settling in nicely.