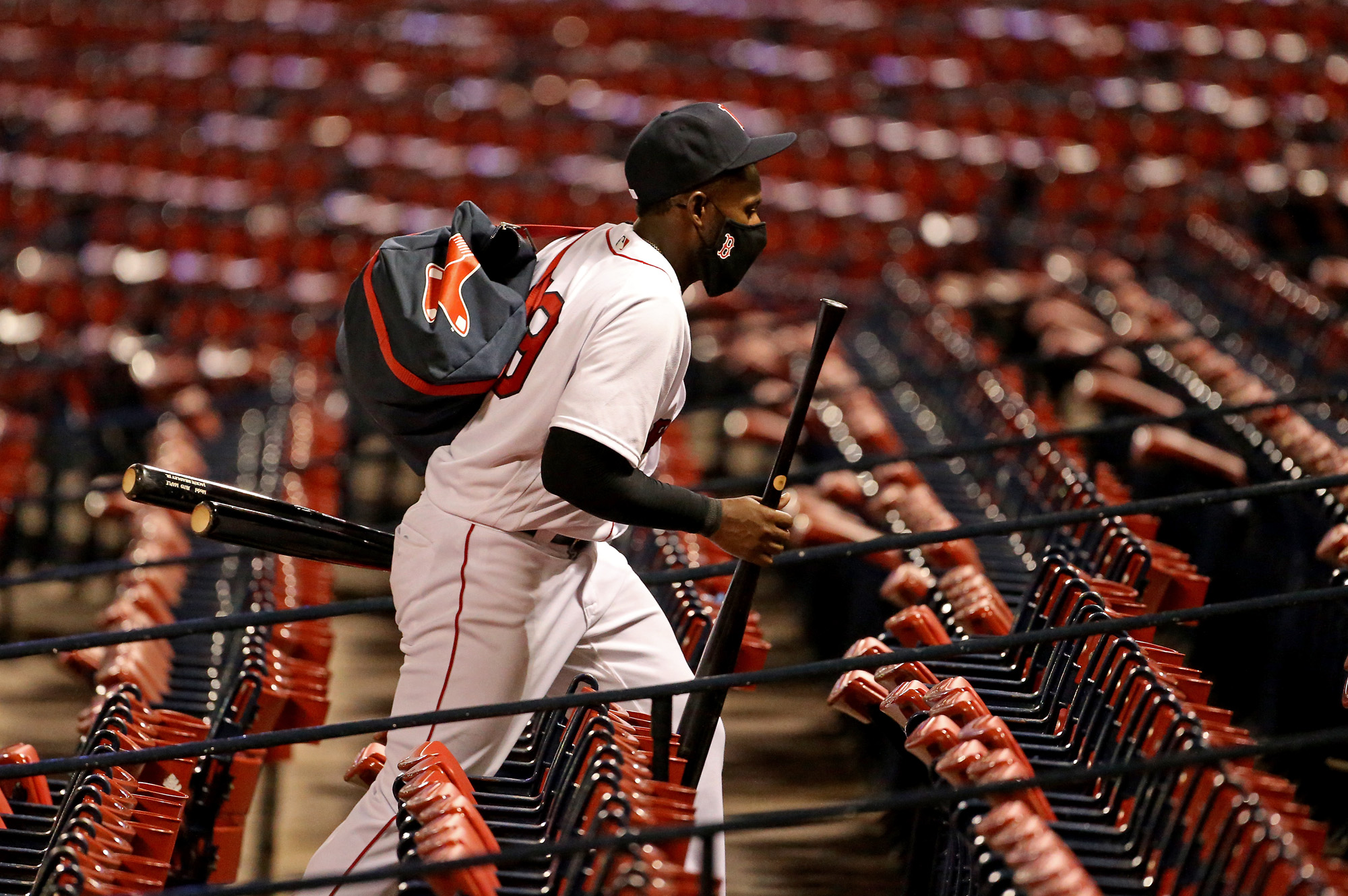 In the wake of Jacob Blake's shooting by Wisconsin police, Boston Red Sox decided to postpone their game Thursday night against the Toronto Blue Jays as teams across the globe protest racial injustice in the U.S.

On Tuesday, Jacob Blake was shot and paralyzed by a Wisconsin police officer. NBA's Milwaukee Bucks boycotted their Game 5 matchup with the Orlando Magic, and several other teams followed in their footsteps—except for the Red Sox, who went ahead with their Wednesday game as scheduled.

The team's lone Black player, Jackie Bradley Jr., chose not to participate in Thursday's game. This prompted a team meeting to discuss the ongoing issue of racism in America. Manager Ron Roenicke tearfully expressed his feelings on the matter during his latest press conference. 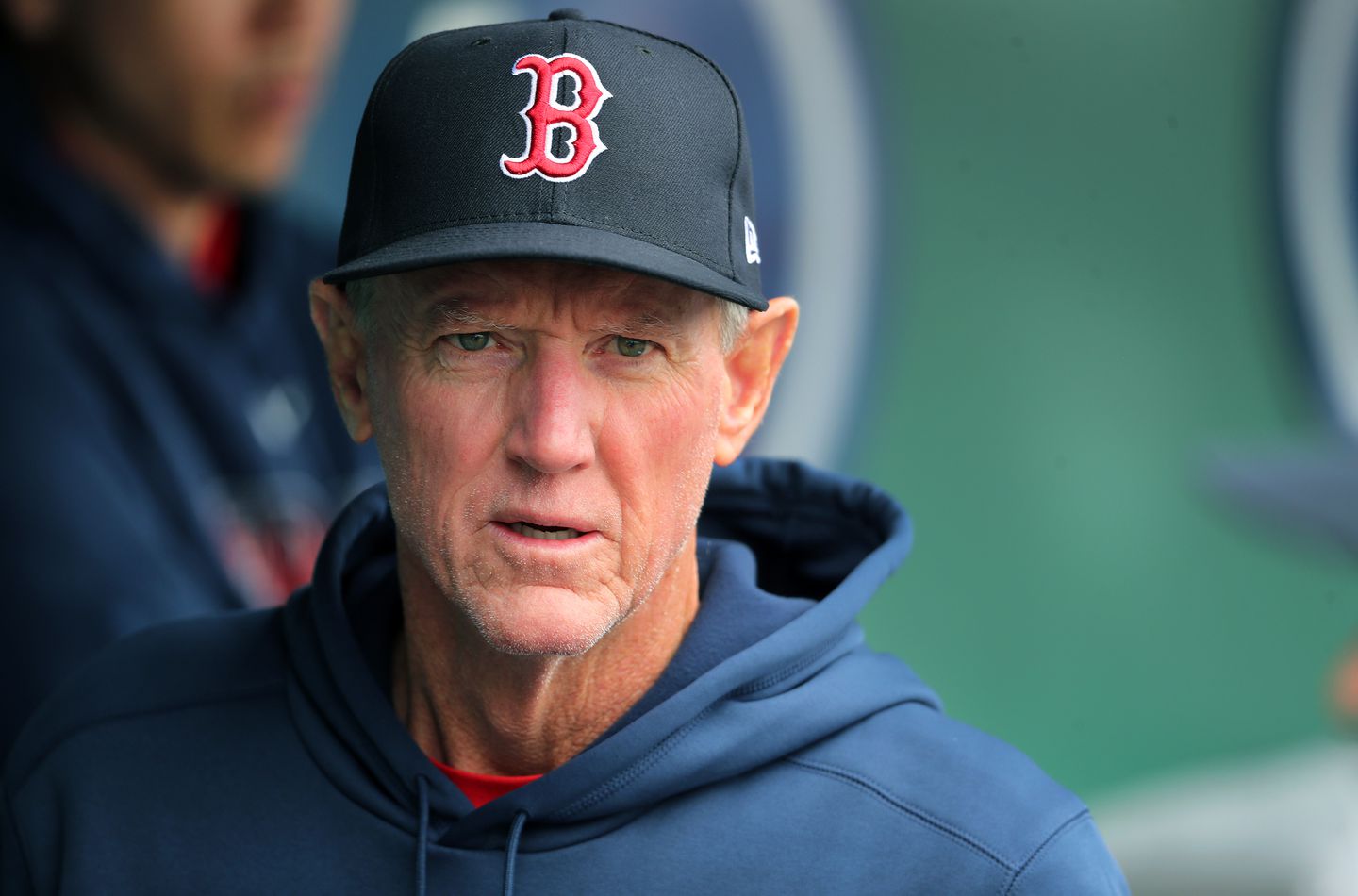 "These guys have a platform to be able to discuss some things that are serious issues in our country that we need to straighten out," he continued. "And I think we know how important baseball is, we understand that. That's why we've been playing. We're playing through the pandemic that's going on, so we know it's all important."

Roenicke said that the team knows "the issues in life are more important," and Goodwin and Jackie's words deeply touched them.

"If you're a kid and you turn on the TV tonight and you don't see that we're playing, and you ask your parents 'why aren't the Red Sox playing?,' I hope the parents have a serious discussion with their kids and tell them what's going on, explain what's going on because we need to discuss these things more," Roenicke concluded. "We need to listen more. That's the only way we're going to change."