The novel coronavirus has put a hard stop to most, if not all, professional sports. The MLB is one such league that has postponed the start of their season.

Recently, league officials have been in talks to figure out contingency plans to salvage the 2020 season, one of which was discussed in recent days. 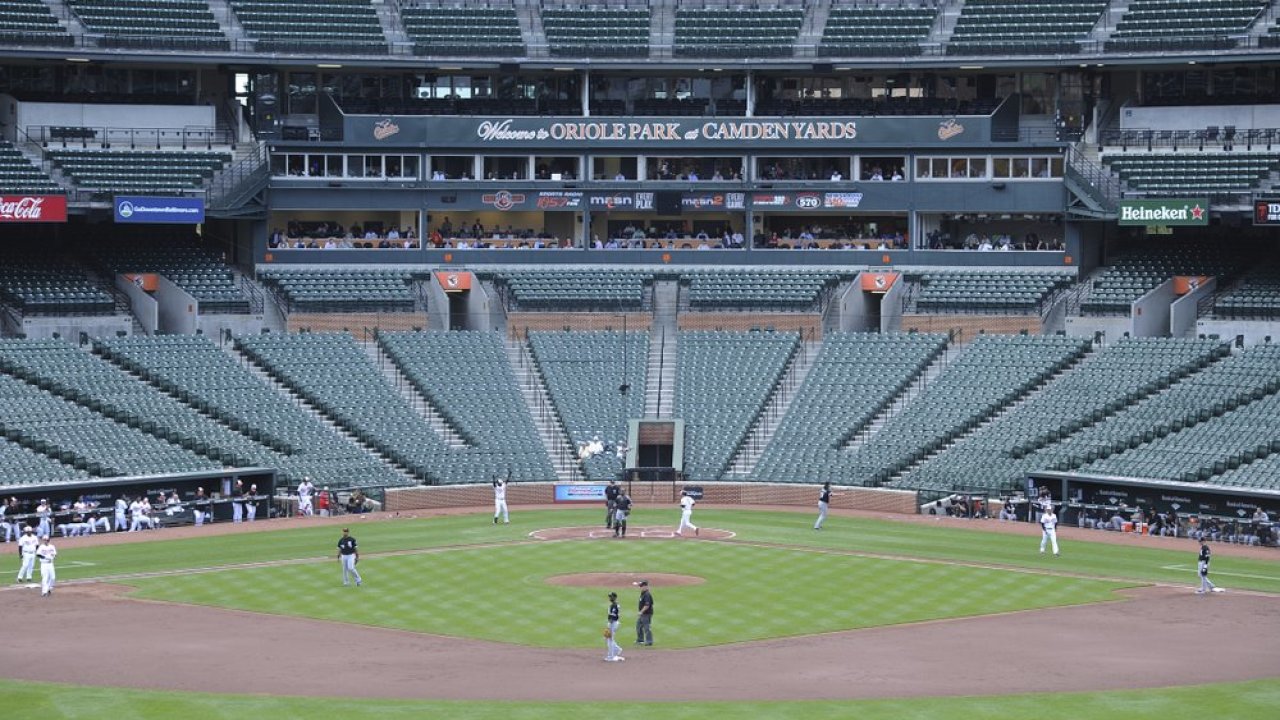 The league would have teams stationed in one of three hubs: Florida, Arizona, or Texas. The teams would play on major and minor-league fields in the area and play their regular-season games with no fans.

Playing the games in these three locations would safeguard against rainouts and extreme weather, so multiple games could be played per day at the sites. 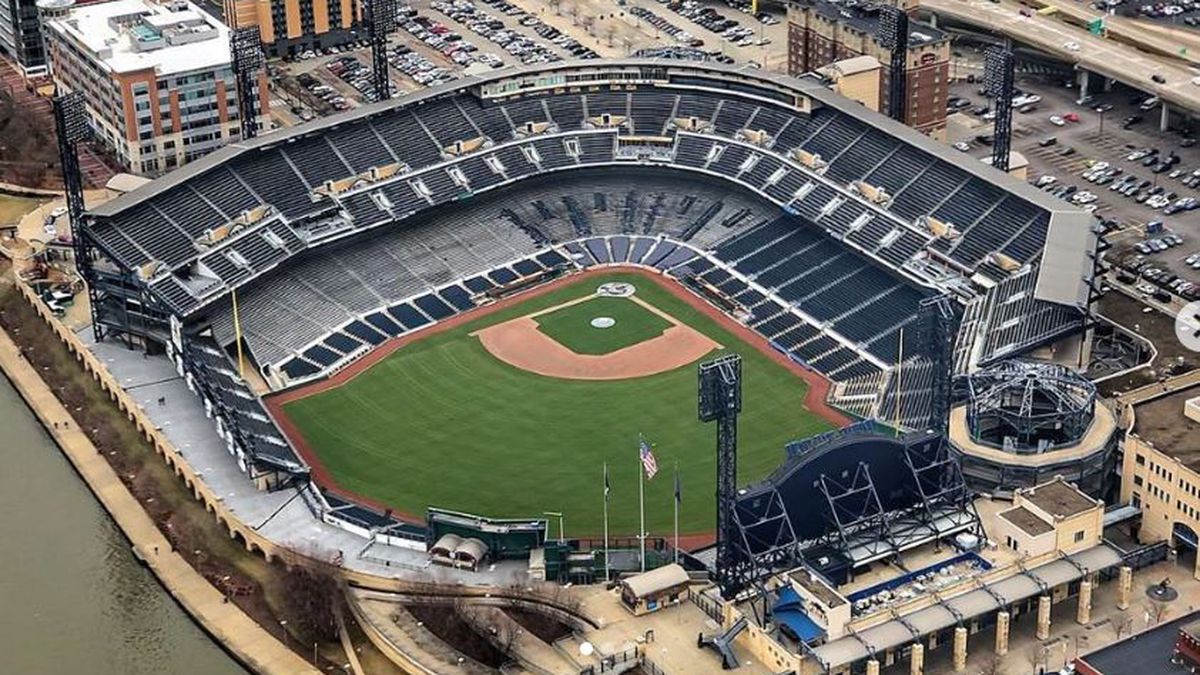 While it's exciting to think about the return of just about any sporting event at all, the proposals should be taken with a grain of salt for now. The league would have to reach an agreement with the players union, and league stars, like Mike Trout and Clayton Kershaw, have already expressed their contempt as this plan would force them to spend months in isolation away from their families.

The MLB is in continuous talks about how to safely begin this season. Many ideas are being thrown on the table, but the league has yet to make a final decision on how to resume.