Jonas Brothers Will Compete Against One Another in Olympic-Themed Special 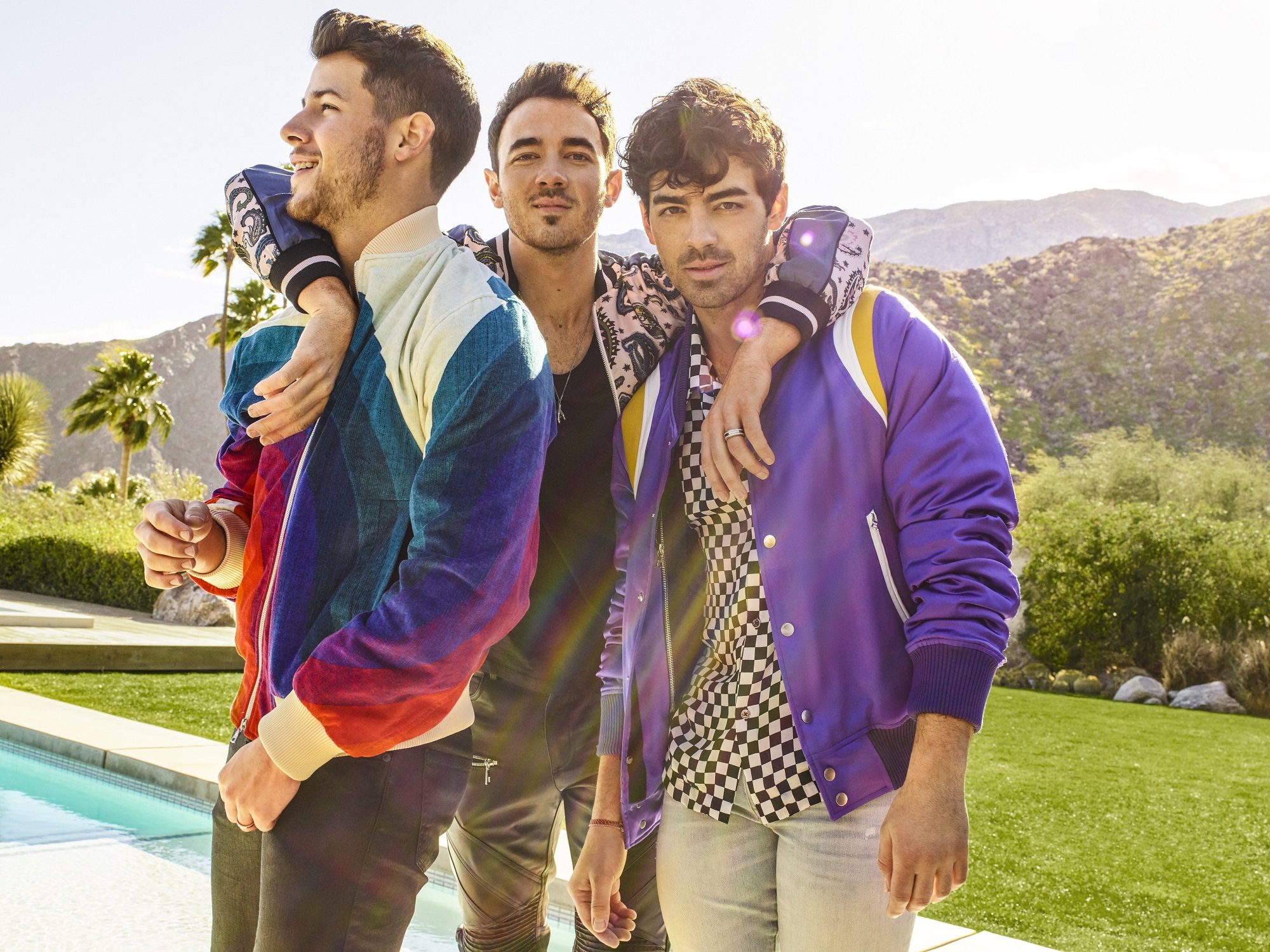 The Jonas Brothers are more than familiar with earning gold records for their music—but what about a gold medal?

The trio will be testing their physical strength this summer during Olympic Dreams, a one-hour special in which Nick, Joe, and Kevin will be trained by some of Team USA's best athletes as they compete not against Olympic athletes (thankfully), but each other.

TMZ reported that Nick Jonas was injured during the filming of an unnamed TV show, which may or may not be the NBC special.

You're not going to want to miss this 😎 Join us as we live out our “Olympic Dreams” Wednesday, July 21st at 8/7c on @nbc!! pic.twitter.com/mhhcEnogH6

"For millennia, the Olympic Games have been the preeminent sporting competition and the ultimate test of athleticism," stated an NBC news release. "Only the world's best ever have a chance to compete."

"For three brothers raised in Wycoff, N.J., becoming Olympians was a dream established at an early age. And it was only sidelined by another lofty goal—pop superstardom. Now, after more than a decade as one of music's biggest names, the Jonas Brothers are ready to prove they have what it takes to compete at an Olympic Level."

The special will be airing on July 21 at 8 p.m. central time.