The selection committee voted to induct six new members to the Colorado Sports Hall of Fame's Class of 2022, one of which, is former Broncos wide receiver, Ed McCaffrey.

McCaffrey is the 27th member of the Broncos to be inducted. He spent nine seasons in the NFL. 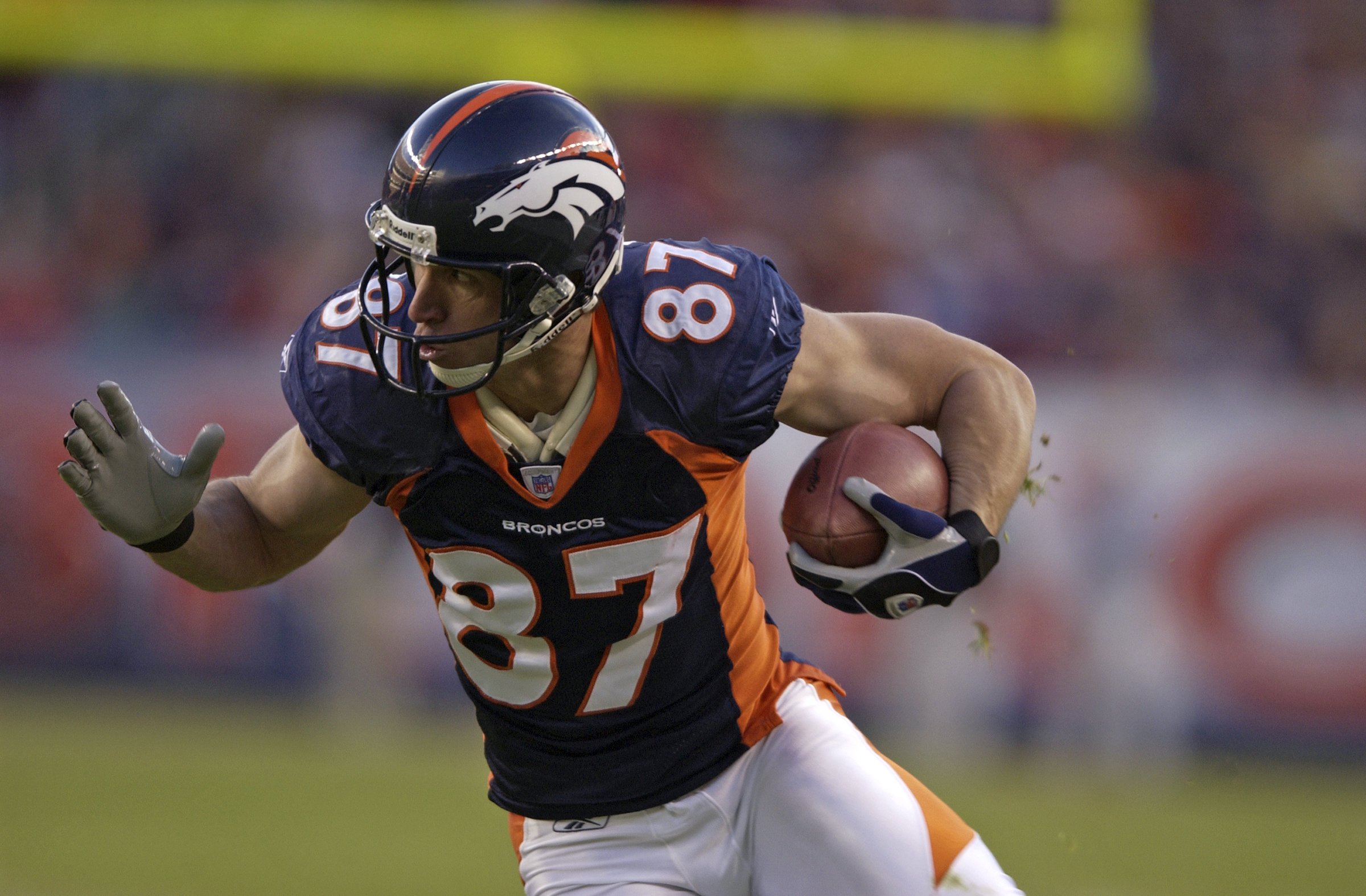 McCaffrey joined the Broncos in 1995 and recorded 462 receptions, 6,200 receiving yards, and 46 touchdowns. He helped the team reach the playoffs five times, which included back-to-back Super Bowl appearances in 1997 and 1998.

After he hung up the cleats, McCaffrey went on to coach high school and college football in Colorado. For over a decade, he has led the Dare to Play football camp for kids and young adults with down syndrome. 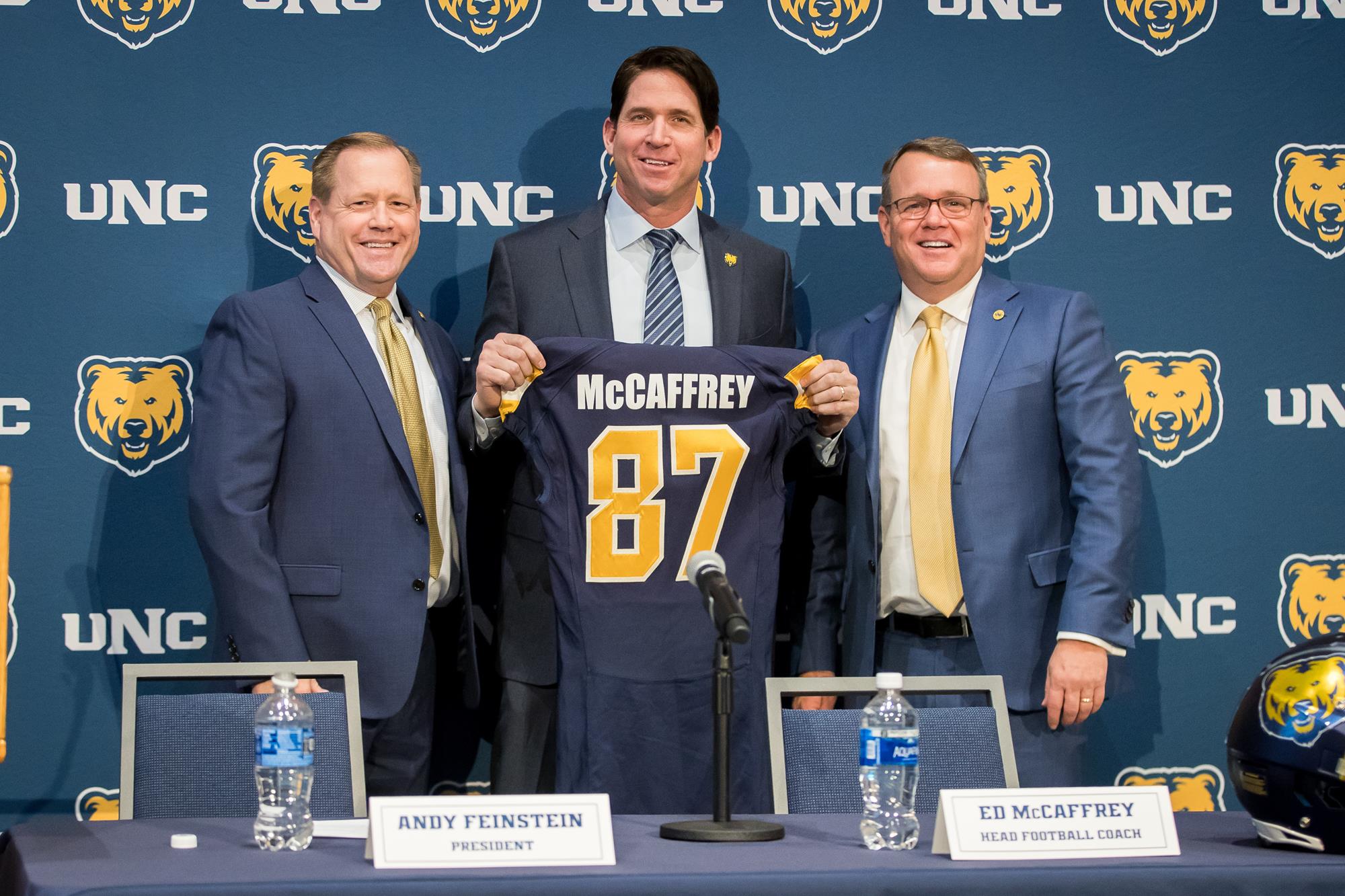 The induction will also include Carol Callan, a director of USA Basketball women's national team, Chuck Williams, former player for the Denver Rockets and Nuggets in the ABA and NBA, Darnell McDonald, a two-sport athlete who signed with the Baltimore Orioles, Roger Kinney, a key figure in bringing the 1990 NCAA Division I Men's Basketball Final Four to Denver, and DaVarryl Williamson, a former professional boxer.