North American currently has 25 teams in the league, and the Summit is the first ultimate disc team in the state. 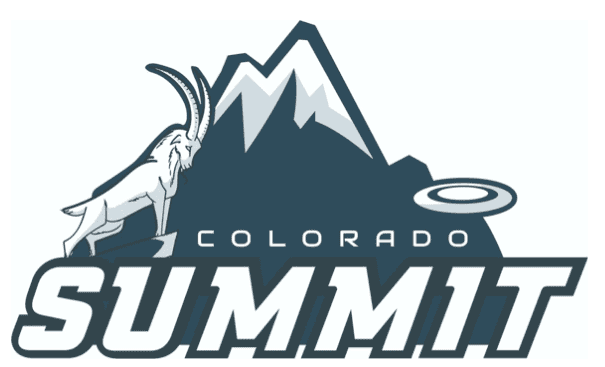 Ultimate Frisbee began back in 1969 and is now in over 100 countries. It's played on a field approximately the size of a football field but the end zones are 20 yards long. There are seven players per team and scoring is similar to football. 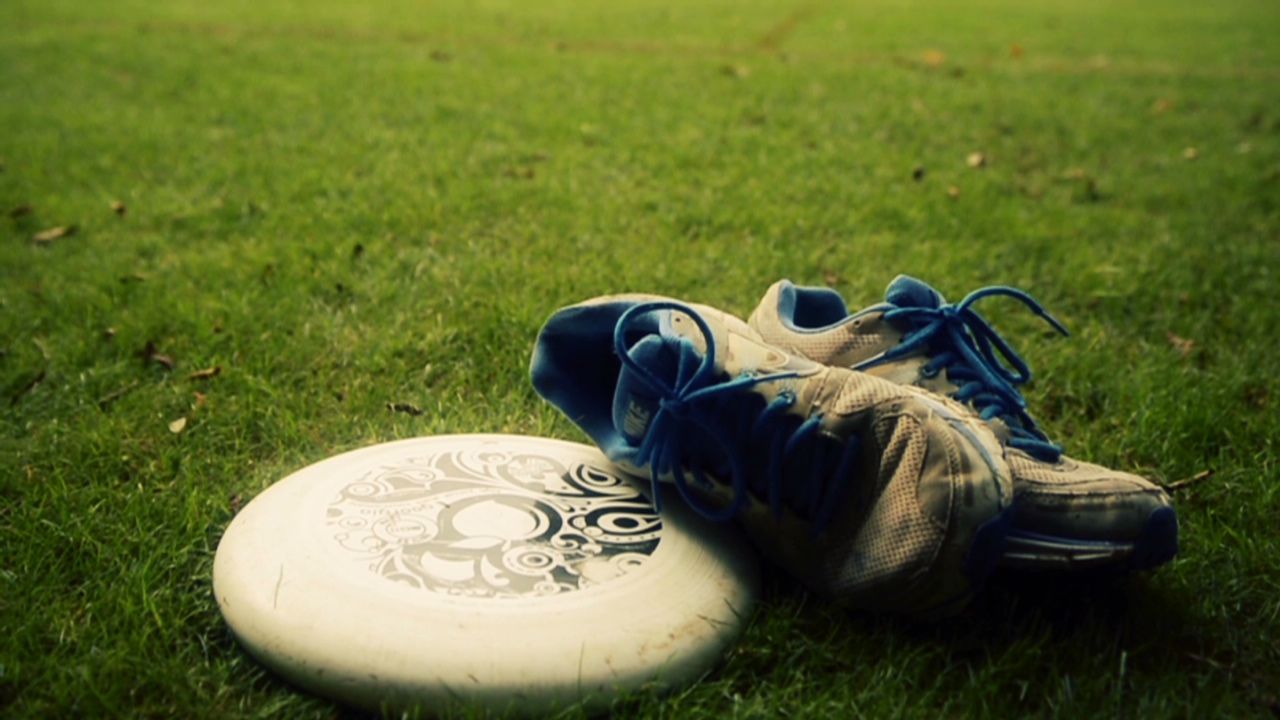 The Colorado Summit will host an open tryout in January.

The team will begin play next summer at the Peter Barton Lacrosse Stadium at the University of Denver.