Spiked Seltzer Is Now Less Spiked and People Are Not Thrilled

Gone are the days of flavored seltzer’s having a higher than usual alcohol content. Bon & Viv’s Spike Seltzer just released new packaging and an updated recipe in their latest Instagram post.

According to the post, each can now contains zero grams of sugar instead of 5 and 90 calories instead of 140, which is great, however, what the post does not share is that the recipe also cuts back on the alcohol content by quite a large margin.

The prior recipe for Spiked Seltzer contained 6% alcohol, and now, they’ve cut the content by 25%, decreasing it to 4.5%.

According to the comments on the post, people are seriously unhappy. “Only 4.5% ABV? That is embarrassing,” @emilyburninlove wrote in the comment section. “This is sooooo disappointing as someone who goes out of her way NOT to buy White Claw or truly or any other brand because of your taste and ABV. Good luck in the future, it was a good run while it lasted.” 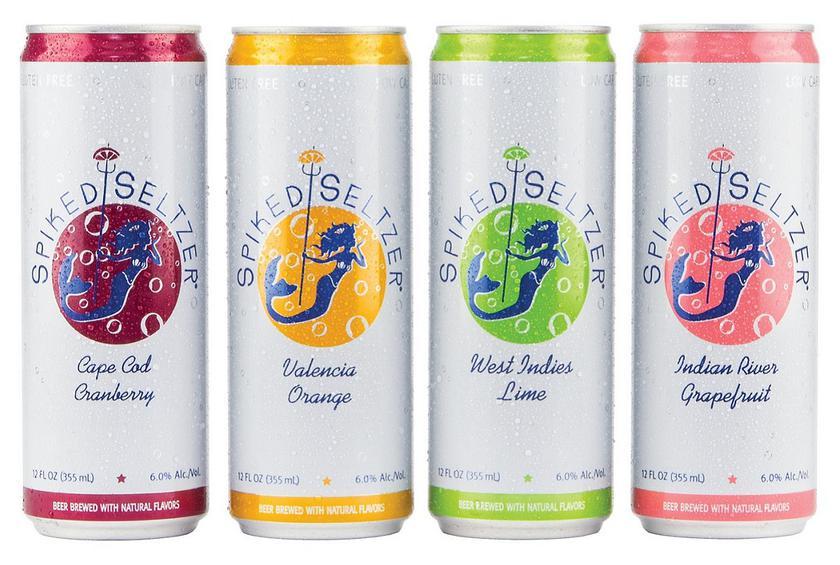 Anheuser-Busch, the parent company of Spike Seltzer responded with their own statement to the controversy and it doesn’t appear that the outrage will give them a change of heart. “We love that folks are so passionate about our hard seltzer,” Chelsea Phillips, vice president of Beyond Beer Brands at Anheuser-Busch, told The Daily Meal in an email. “The new recipe is rooted in feedback from consumers who were looking for a ‘better for you’ beverage with less sugar, while still delivering great taste. We listened, and it’s rolling out on shelves now. We believe that the new BON & VIV Spiked Seltzer is even better than it was before. So while we get that change can be tough, we’re confident that the new B&V is worth a try.”

If you’re a Spiked Seltzer diehard and are not a fan of the change, our suggestion would be to stock up on the old recipe before it is gone for good.