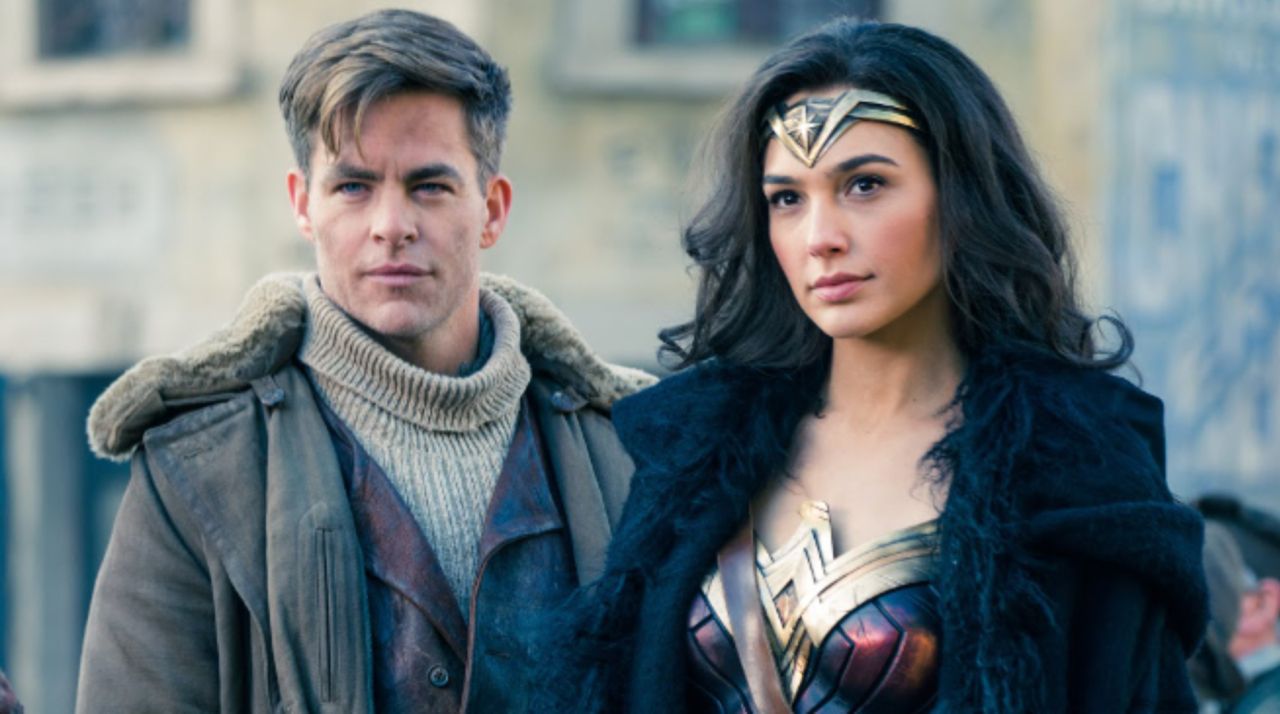 This courageous and good-hearted character didn't know what was going to hit him when it did. Anyone who gets to work alongside Wonderwoman should consider themselves lucky, but to fall in love with Wonderwoman and die a martyr? That's reserved for only the best of the best.

Radio Raheem, Do the Right Thing 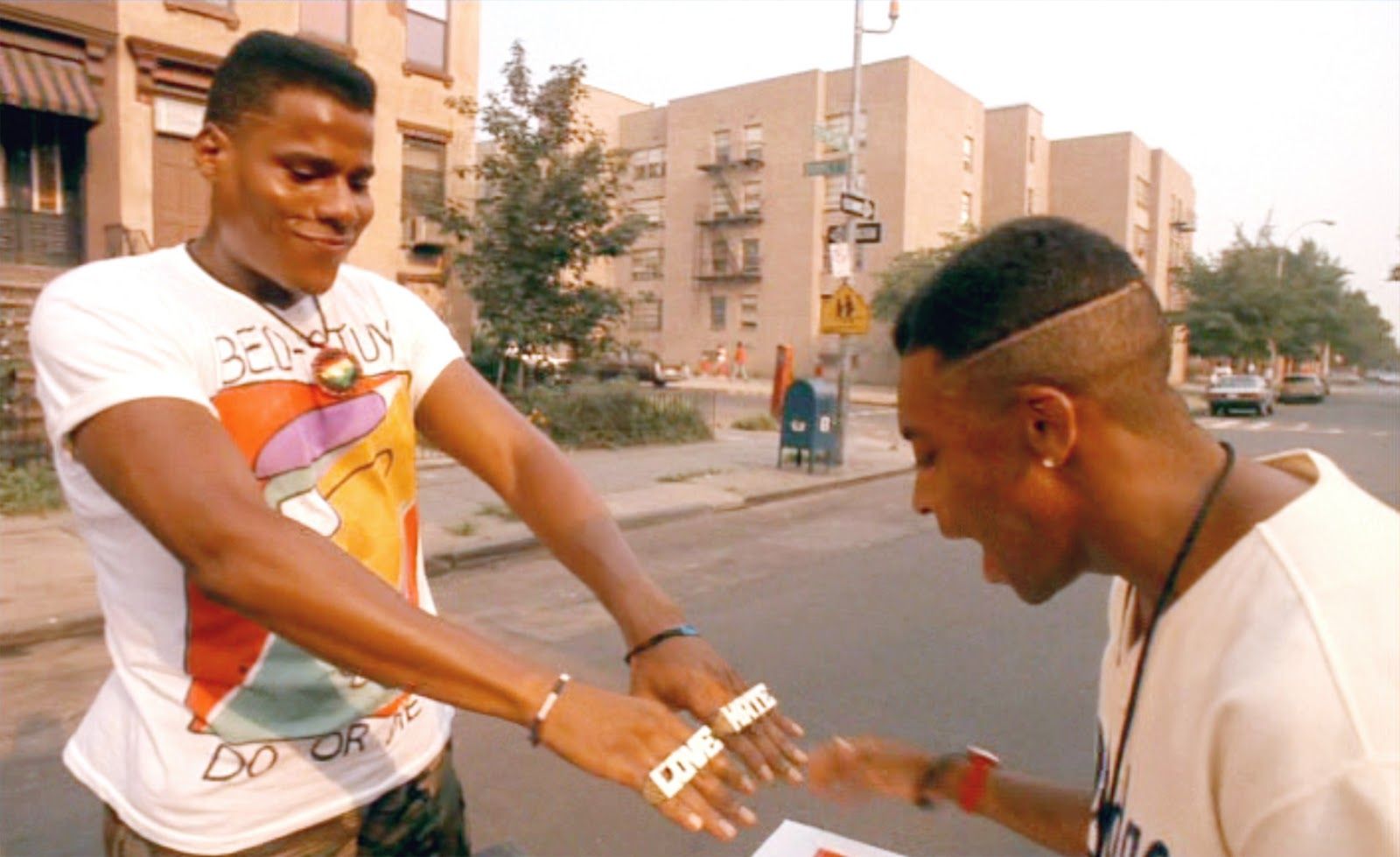 The death of Radio Raheem is the prediction of a full-on race war in Spike Lee's 1989 comedy-drama. Named after the radio he carries, Radio Raheem is wrongfully killed by the police after a fight breaks out in a local pizza place that was owned by a racist man. This topical film captures the plight of the young black man in urban communities perfectly.