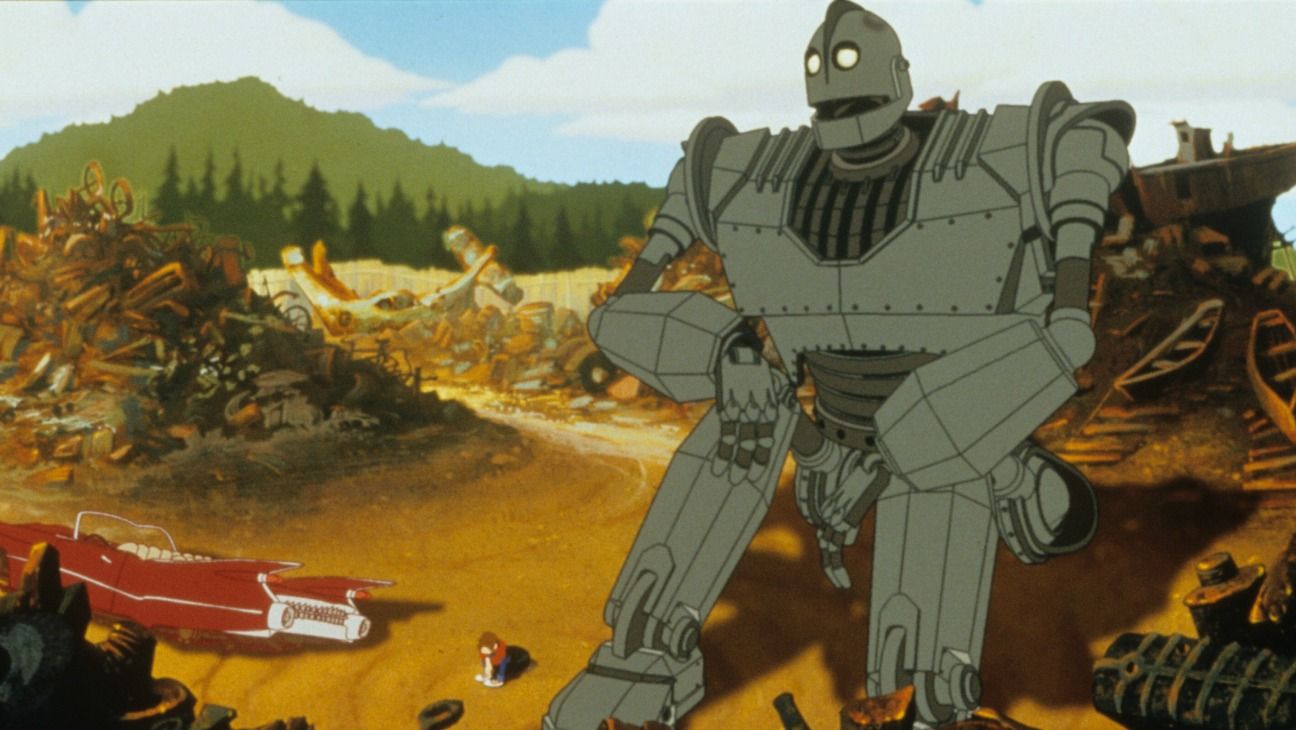 The death of the Iron Giant spoke volumes to the level of tolerance that humans have in society. Even though the Iron Giant was docile, he was killed because he was different. Although, the end of the movie offers some hopeful relief, so maybe things did work out in the end.

Nothing tugs at the heartstrings quite like Rufio's death in the 1991 film "Hook." When Peter returned to Neverland to rescue his kids, Rufio was the first to challenge him. However, right when Peter proves his worth, Rufio gets fatally stabbed trying to protect Peter's children.