Grab the tissue box and cuddle up in front of the television, it's time to have an emotional experience. Be careful, there are spoilers for literally every movie we listed ahead... 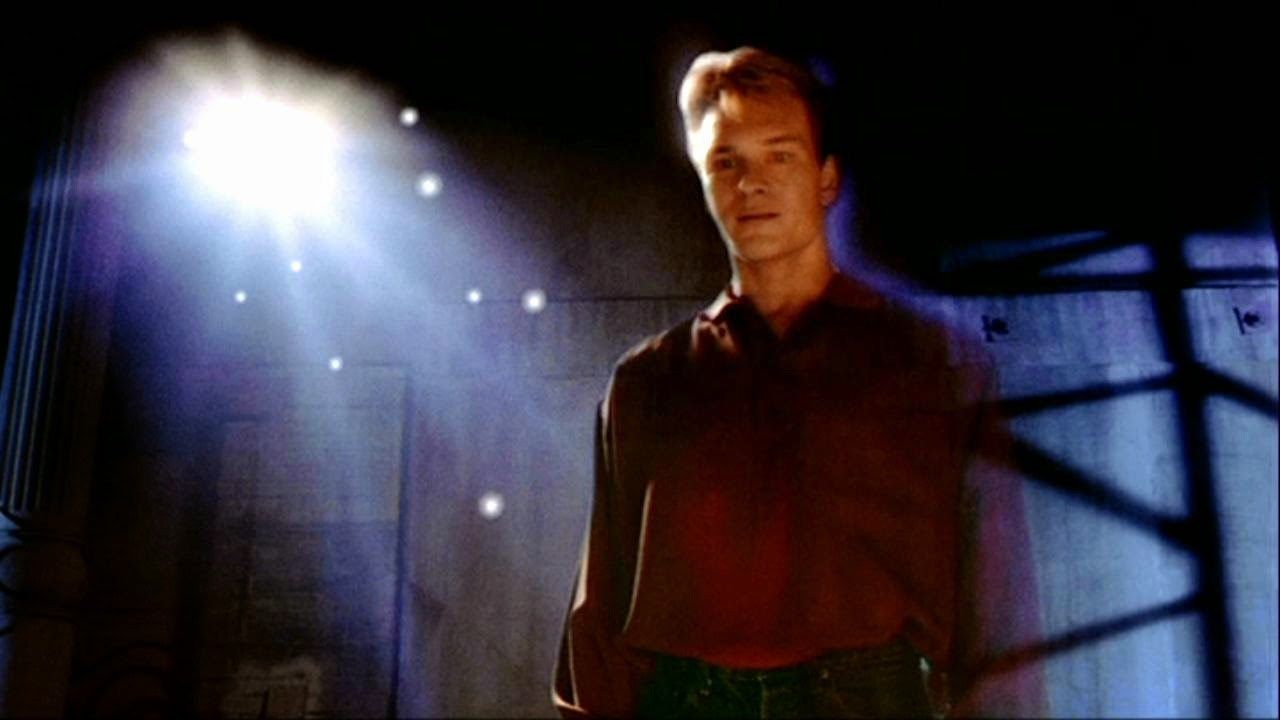 Sam Wheat had the luxury of dying twice. He made audiences cry out of pure circumstantial disgust in the first act. But, when the second act reveals the truth behind his murder, it's almost like he dies all over again. 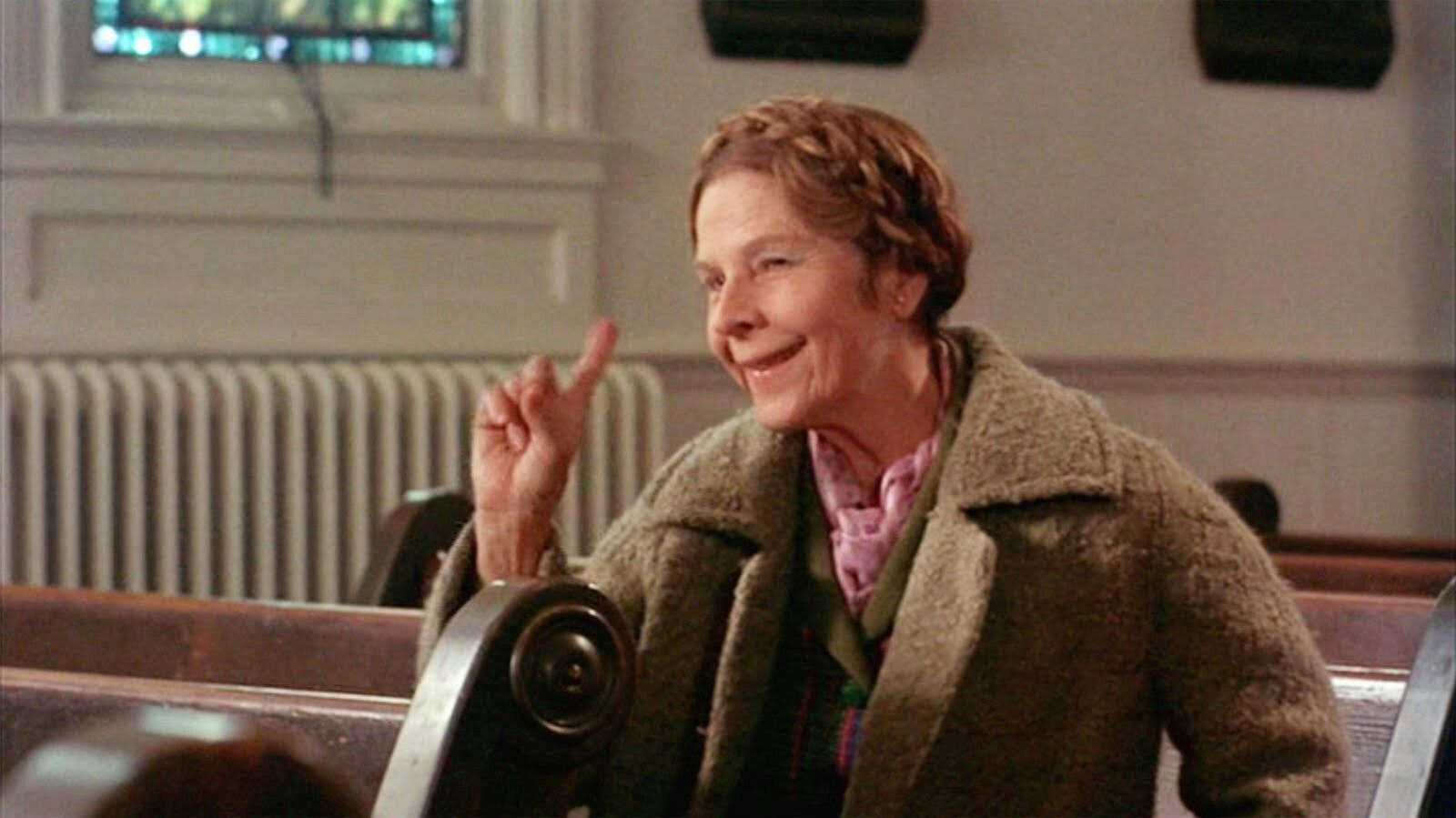 Harold and Maude is a strange story of a romantic relationship between a 79-year-old woman and an 18-year-old boy. The 18-year-old is fascinated by his own death but is brought back to the brink of reality by Maude, an old woman with a lust for life. The twist at the end of the film might have you shaking your head in confusion, but there will be tears streaming down your cheeks while that's going on.