After the initial backlash against the iconic video game character's design, many expected Sonic the Hedgehog to be a box office flop. However, the film surprised everyone when it made $70 million on its U.S debut weekend. This was the biggest opening Paramount Studios have had since Mission: Impossible-Fallout in the early summer of 2018, over 18 months ago. 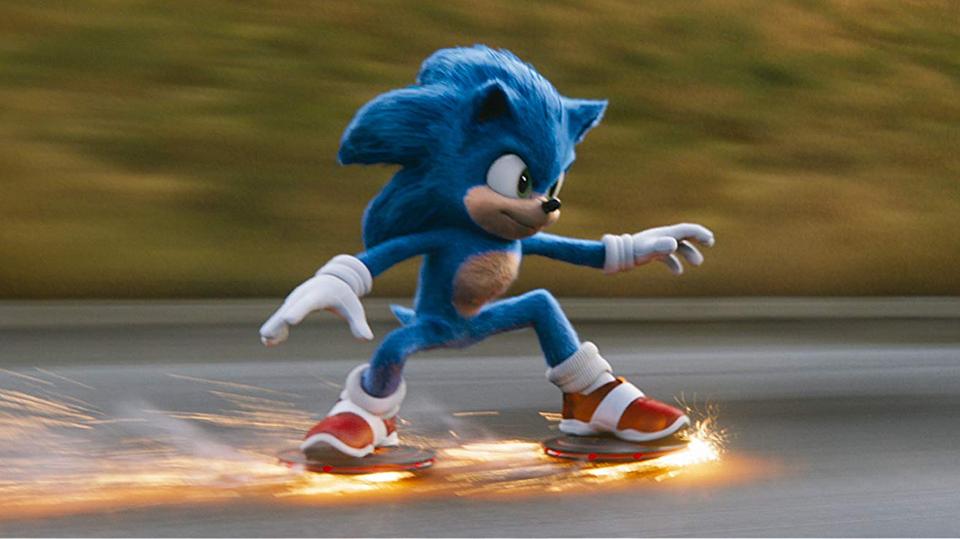 "Sonic was the right film at the right time," says box office analyst Jeff Block, "And it couldn’t have come at a better time for Paramount, a studio that desperately needs franchises. God forbid the industry loses another major studio to a rival." The movie wasn't a guaranteed success, but after the initial pushback, marketers knew the fans would come out to see the final product. 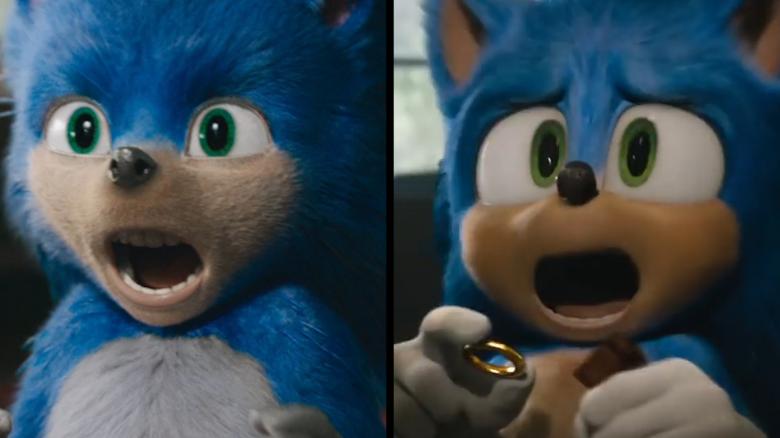 "It indicated that there was a rabid fan base that cared. We needed a reset. I can't think of any other examples of this being done. To change a character is pretty unusual," said Chris Aronson, the Paramount domestic distribution president. Domestically, it is expected to earn over $200 million. The movie stars Ben Schwartz as the titular character, Jim Carey as Dr. Robotnik, and James Marsden as a small-town cop.