Brad Pitt is one of the most successful actors in the business. He’s been acting since 1987 and has made himself an incredible presence. Aside from his iconic roles inÂ Fight Club andÂ Mr. and Mrs. Smith, Pitt is also known for his tumultuous romances.

He was married toÂ Friends actress Jennifer Anniston for five years (2000 – 2005) until he began to date Angelina Jolie. The two married in 2014 and have many children together. He’s also known for being engaged to Gwyneth Paltrow and dating many co-stars such as Robin Givens and Jill Schoelen. 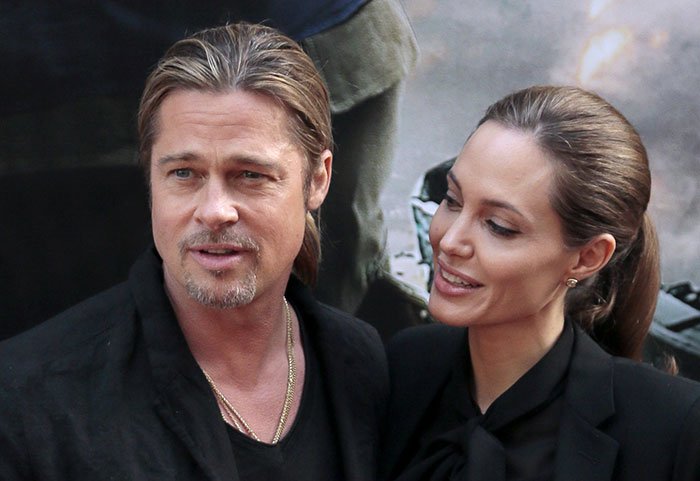 One thing is for sure that he’s a Hollywood hunk that can’t be stopped. But another thing is that he tends to adopt the looks and aesthetics of the women he’s dating. And it’s incredible.

From hairstyles to color palettes, Pitt is literally the male version of his ladies. 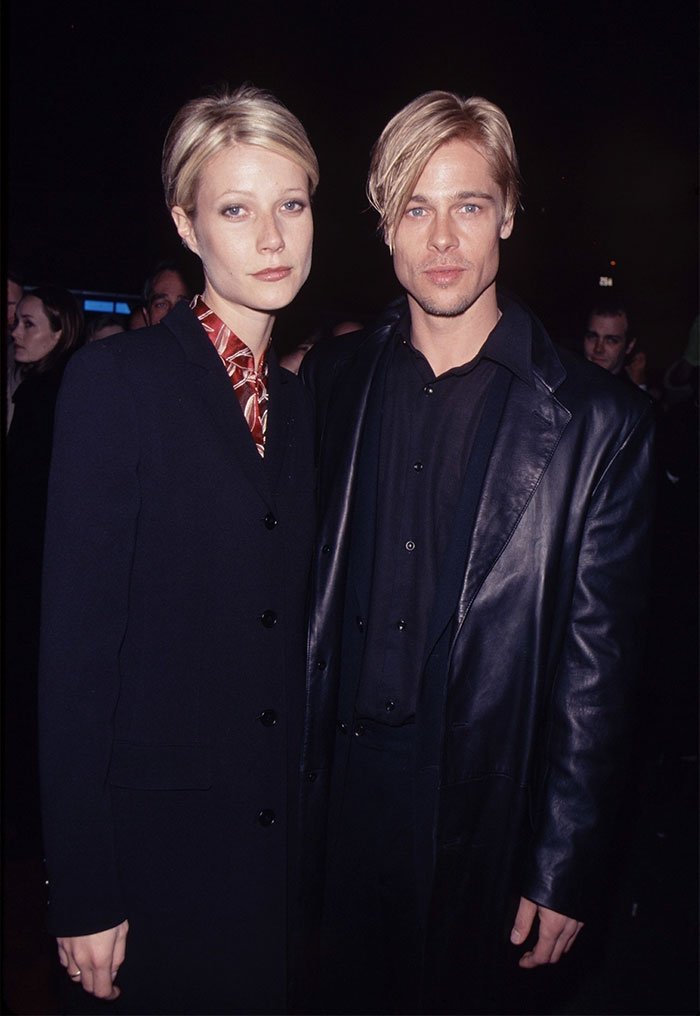 Some think it’s cute, others think it’s kind of creepy. Either way, it’s really common for couples to adopt each other’s mannerisms and personal tastes. But, as one Twitter user noted, it goes beyond that.

On their wedding day they got matching highlights. pic.twitter.com/i0vcKD6ADv

Maybe he just likes looking aesthetically perfect next to his partner. Who knows! Either way, it’s addicting to continue the search for more photos becauseÂ just when you think there’s no more… BAM! You get another one.