Solar-Powered Car Will Hit Market by End of the Year 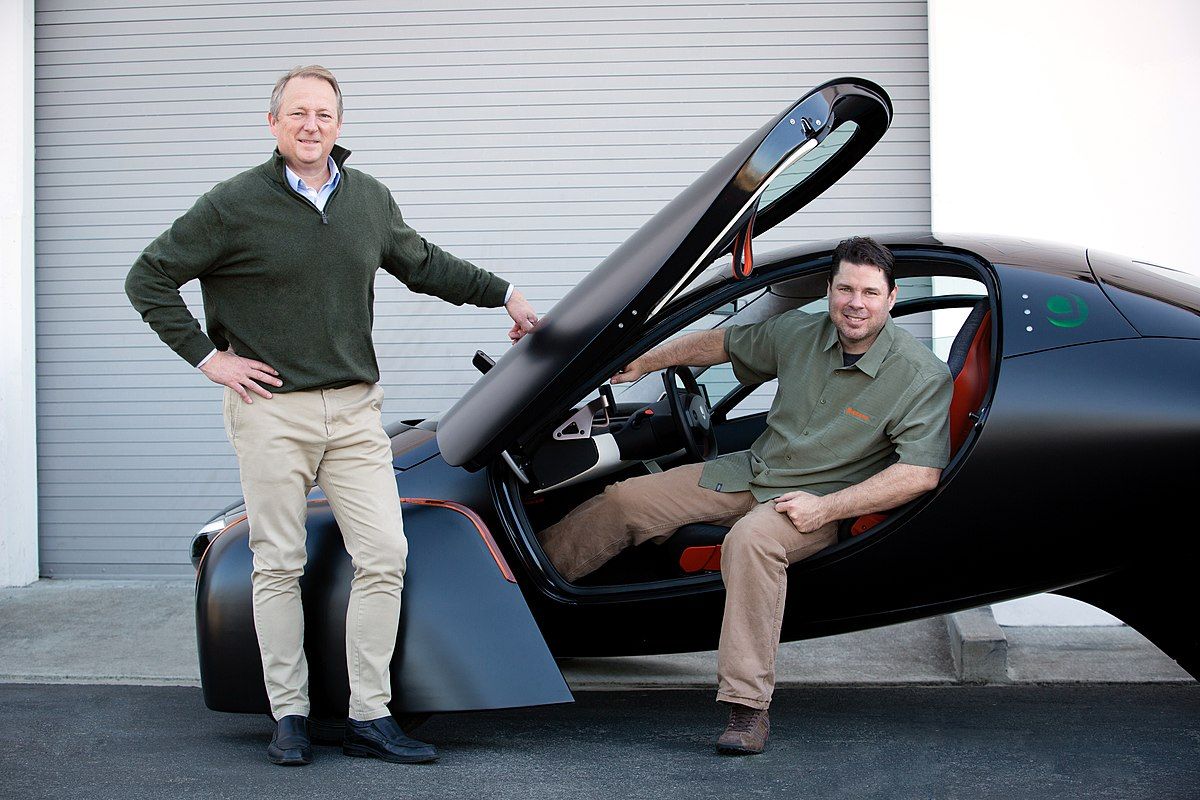 The world's first mass-produced solar-powered car will likely hit the market by the end of 2021.

In mid-February, Aptera Motors announced a $4 million Series A round of financing along with 7,000 preorders for their electric vehicle, worth about $250,000.

The Aptera electric tricycle has three wheels and contains 34 square feet of solar cells, which generate electricity to power the vehicle for daily commutes. The car currently costs around $25,000.

It can be plugged in for charging, but the car only needs 15 minutes of power to drive 150 miles straight. Even parking it in the sun for a day can provide 40 miles of range on its own—roughly the same as two gallons of gasoline. 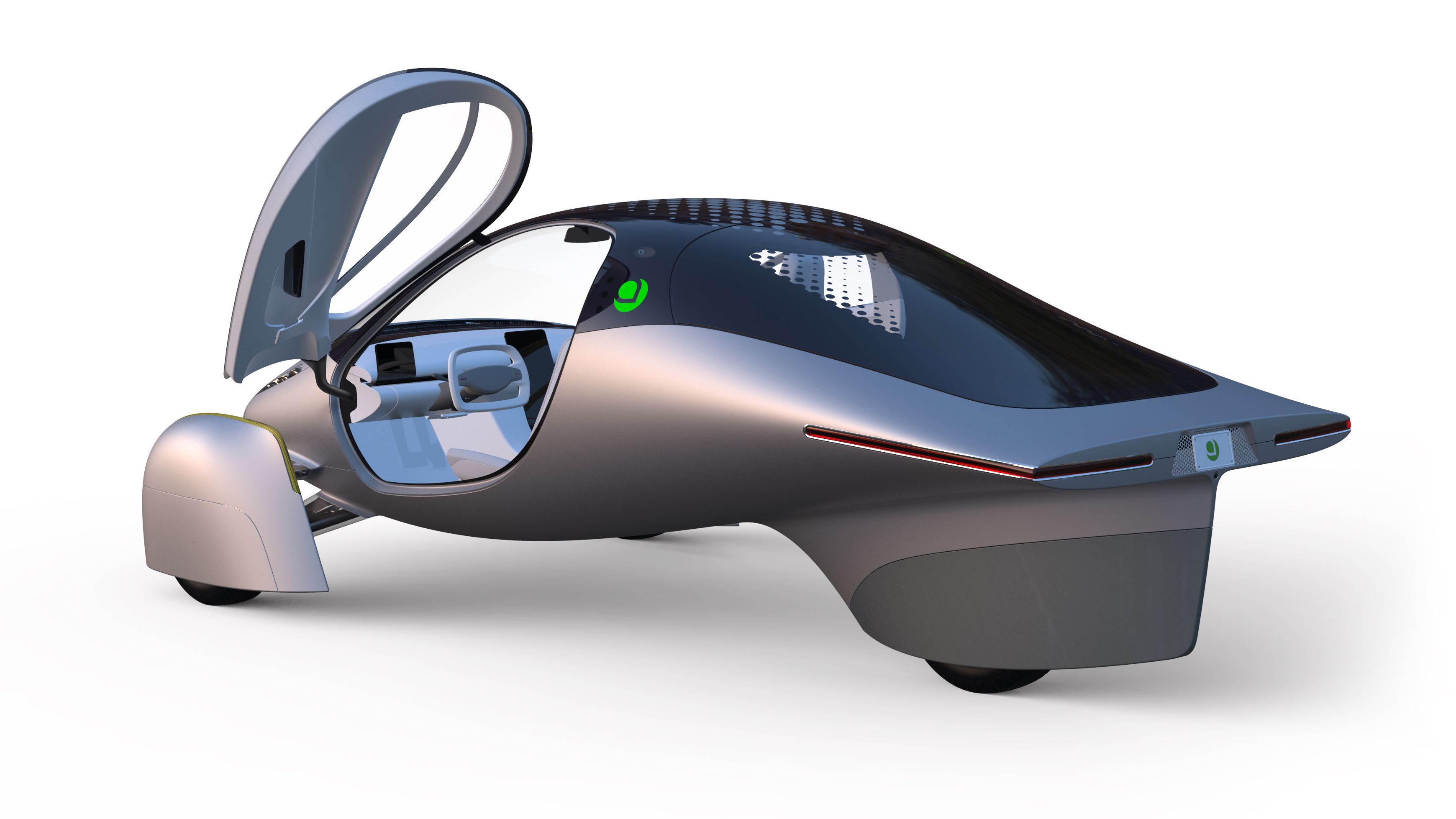 The company has moved into a new production and design facility in San Diego, California in a push to get the car on the market by the end of the year.

"We think energy should be used to turn your wheels—that starts with aerodynamics," said Aptera CEO Chris Anthony. "In a typical vehicle you use 60% of your fuel just pushing the air out of the way at highway speeds; so if you could take that aerodynamic drag down to 0, you'd instantly get 60% better fuel economy."

"Instead of having 200-300 parts to the body, [the Aptera] have four parts to the main structure, and that makes it much easier to build, track, and assemble," added Steve Fambro, Aptera's second co-founder.