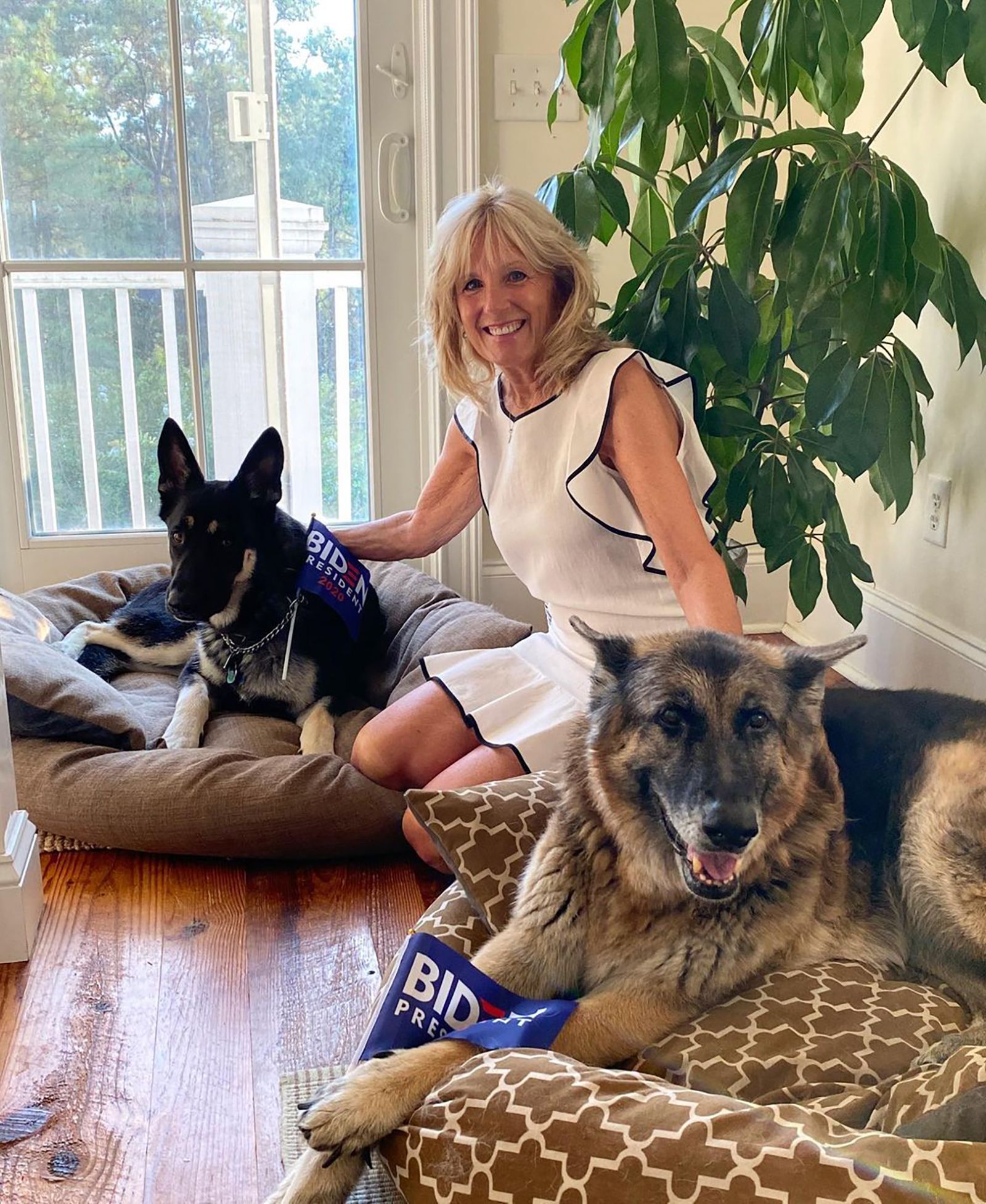 Dr. Jill Biden is doing everything in her power to make her dogs' transition to the White House as smooth as possible.

During an appearance on The Kelly Clarkson Show, Biden, 69, offered host Kelly Clarkson a tour of the White House—which included a brief pitstop to say hello to the beloved dogs.

"I've been getting obsessed with getting our dogs settled because we have an old dog and we have a very young dog," Dr. Biden said.

Their second German Shepherd, Major, was adopted from the Delaware Humane Association in November 2018, 10 years after the couple took home Champ. 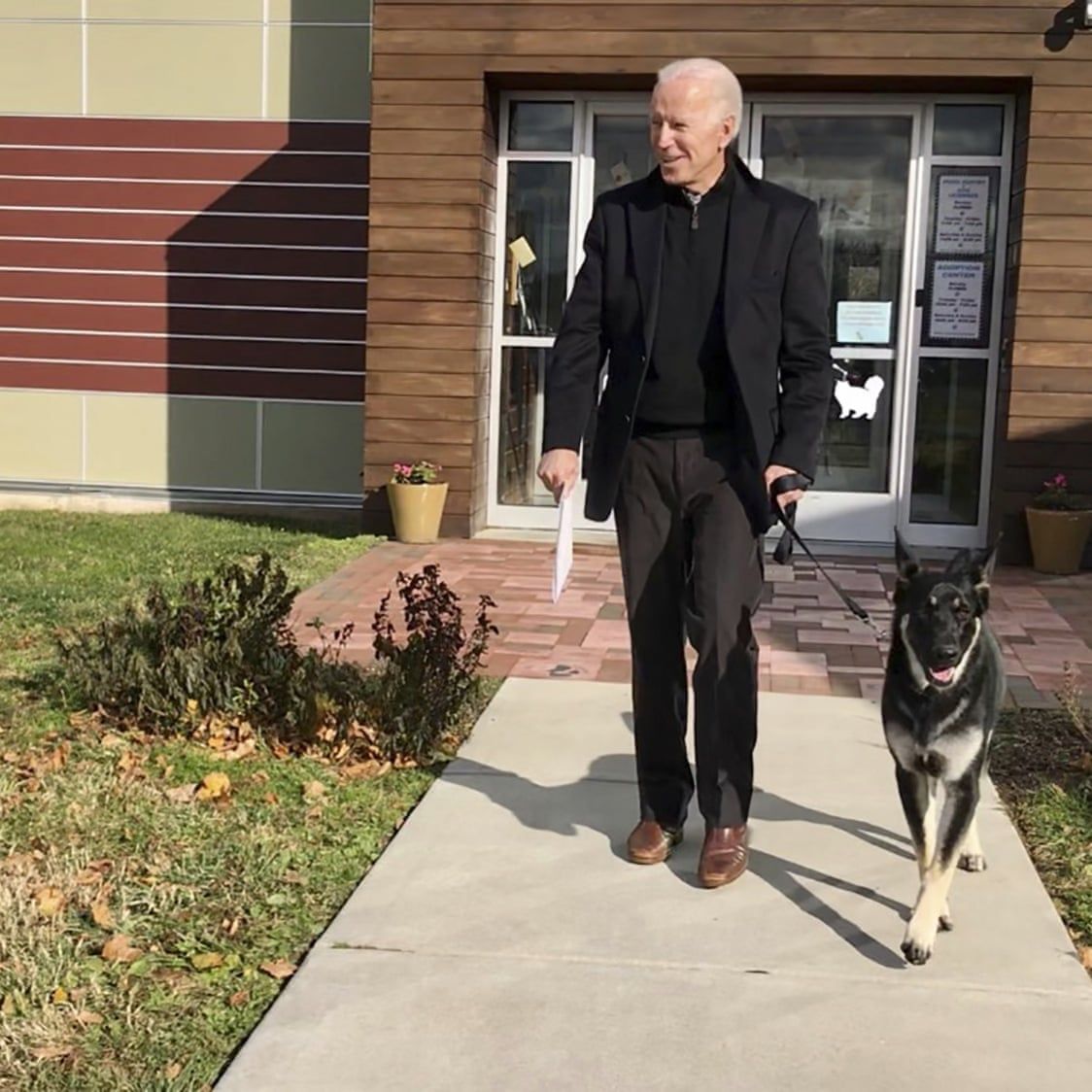 "They have to take the elevator, they're not used to that, and they have to go out on the South Lawn with lots of people watching them," she said. "So that's what I've been obsessed with, getting everybody settled and calm."

The dogs moved into the White House on January 24, only four days after Joe Biden's inauguration. Champ and Major are the first dogs to live in the White House since 2016.

Major is also the first-ever shelter dog to live in the White House.

"They like to be wherever we are. Even if my door's closed, they're sitting right outside the door like, 'Let me in! Let me in!'" Dr. Biden said to Clarkson.