Boy Meets World was one of the biggest shows from the 90s, so when Trina McGee (who played Angela) tweeted out that she experienced racism and hate from one of her castmates while on the show, fans were aghast. Though she didn't name names at the time, she revealed that she was nicknamed "Aunt Jemima" by this castmate, treated like a stranger, and more. Last week, she revealed that she had been talking about Will Friedle, who played Eric Matthews.

Called aunt Jemima on set during hair and make up. Called a bitter bitch when I quietly waited for my scene to finish rehearsing that was being f’ed up over and over due to episode featuring my character. Told “ it was nice of you to join us” like a stranger after 60 episodes

She clarified on her Instagram page that he had apologized to her a long time ago, and again recently. "For the record," she wrote "Will Friedle, the man responsible for Aunt Jemima-gate, apologized to me 22 years ago and again days ago in a three-page letter." She said that the actors had discussed what had happened all those years ago, and both agreed that it was worth leaving in the past. "He acknowledged that he really wasn’t educated enough in his early twenties to know he was truly offending me."

FOR THE RECORD: WILL FRIEDLE the man responsible for AuntJemmagate, apologized to me 22 years ago and again days ago in a in a three-page letter. We talked more on it and he acknowledged that he really wasn’t educated enough in his early twenties to know he was truly offending me. THIS SHOULD AND COULD BE A TEACHING MOMENT FOR ALL. For all people of all races or different backgrounds. He has conveyed to me how much this has changed his perception of comedy. And humanity. We all fall short of sensitivity at times, but let’s be real on what EXTREME RACISM IS. I believe extreme racism is when my grandfather had to leave South Carolina in the middle of the night because the clerk had given him the wrong change and he pointed this out to the white store owner and was threatened with lynching. Scuddie McGee left South Carolina that night for fear of his life. Bringing his small family along with him to New Jersey. I’m not backing down on the truth. It’s stands. Will apologized to me and I forgave him, I then apologized to him for making the statements public because his joke came out of just not knowing, not viciousness and he forgave me. That’s what friends do. Now get back to washing your hands and surviving this pandemic and let love and hope be the next pandemic. #loseonefriendloseallfriendsloseyourself #trinamcgee

She says that although she wouldn't categorize it as "extreme racism," it was definitely something that she isn't willing to back down from and refuses to rescind her statements. She also stated that "his joke came out of just not knowing, not viciousness," and the two former co-stars have made their apologies. He for his statements and her for making them public years later. 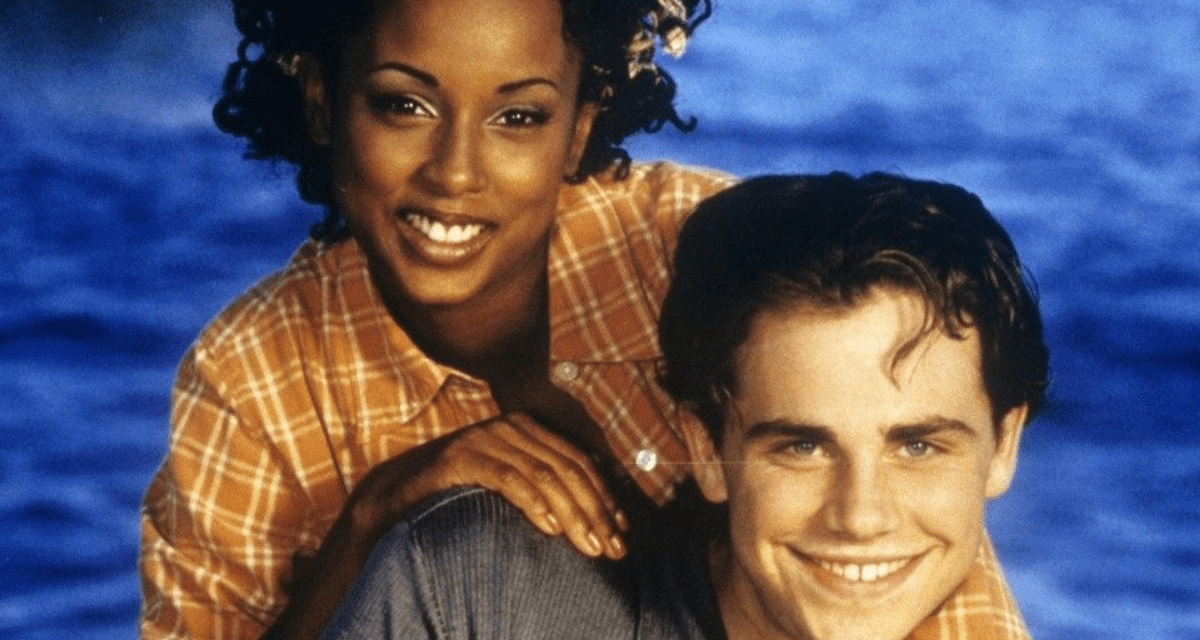 Trina also wrote to her followers that they should consider the exchange to be something to learn from. "This should and could be a teaching moment for all," she posted in her Instagram caption, "For all people of all races or different backgrounds. He has conveyed to me how much this has changed his perception of comedy. And humanity." Will commented on the post saying "I love you, Trina." There are two other actors who were named in her initial accusation who have yet to be named.